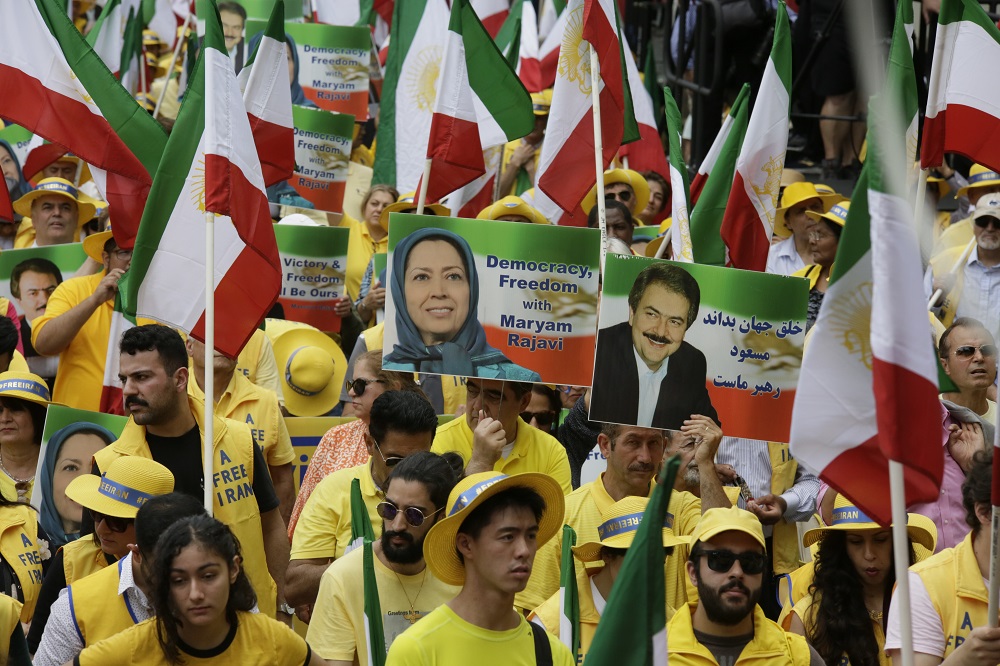 Thousands of Iranian Americans are planning to rally in support of democratic change in Iran outside the United Nations in New York on Tuesday, September 24, 2019, as the annual session of the UN General Assembly takes place.

The supporters of the main Iranian opposition group ” in ‘ian Cities
Thousands of Iranians chanted anti-regime slogans, including against the regime’s President Hassan Rouhani, in larges protests in a number of Iranian cities including : Rouhani is not D representative of the Iranian ppl. The world must stand with the people of Iran and their desire 4a . Join the Sept. 24 rally in , 8:30AM, 47th St (1st Ave. & 2nd Ave.). @ReutersIran @FoxNews pic.twitter.com/TozxUZRdzs