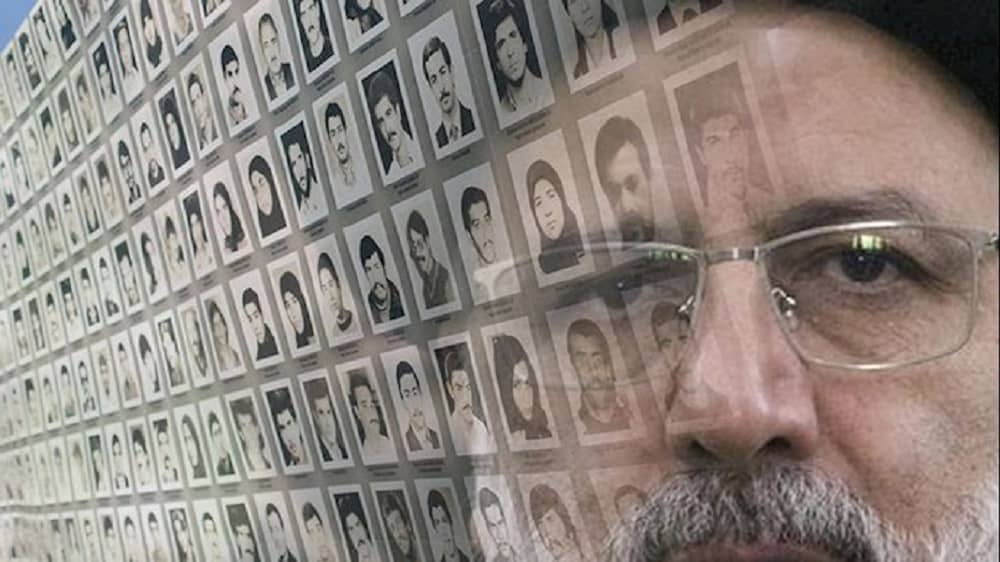 Call on the international community to prosecute Raisi with one click!

On June 18, 2021, Ebrahim Raisi was brought to power through sham elections in Iran.
Dubbed, “the Butcher”, Raisi has functioned within the Judiciary in different positions, since its inception in 1979, when he was only 19 years old, with his latest post, serving as Iran’s Judiciary Chief.

But he is mostly recognized for his role in the massacre of 30,000 political prisoners in the summer of 1988, serving as one of the four members of the ‘death commission’ overlooking execution in Tehran.

“The greatest crime committed during the Islamic Republic, for which history will condemn us, has been committed at your hands.”

But Raisi’s crimes are not limited to the 1980s, as head of the Judiciary, Raisi presided over the crackdown of nationwide protests in November 2019 and oversaw the execution and torture of detainees in the aftermath.

Today we call on the international community to prosecute Raisi.

Inaction will only embolden the regime in gross violations of human rights and crimes against humanity.

Previous article
Free Iran World Summit July 10-12, 2021: The Democratic Alternative on the March to Victory
Next article
Third Week of the Uprising – Protests by Youth and People of Tehran and Many Other Cities