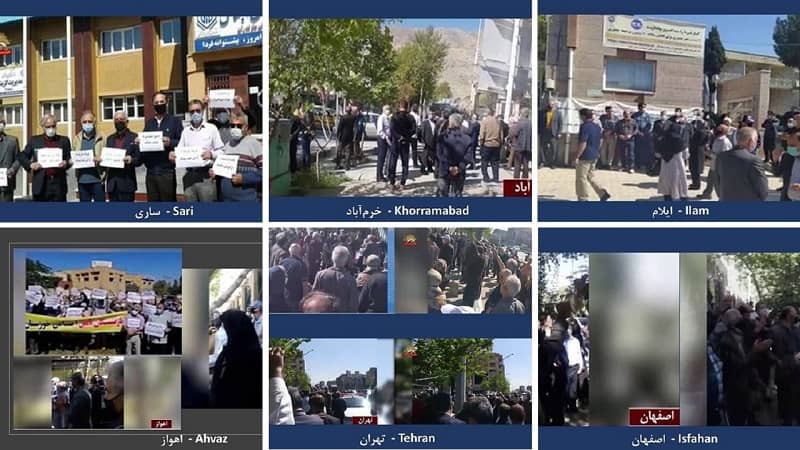 According to collected reports by sources affiliated with the Iranian Resistance in March, there were at least 193 recorded protests in 70 cities. Protests were held despite the spread of COVID-19, the regime’s brutal crackdown, and the Nowruz holiday. 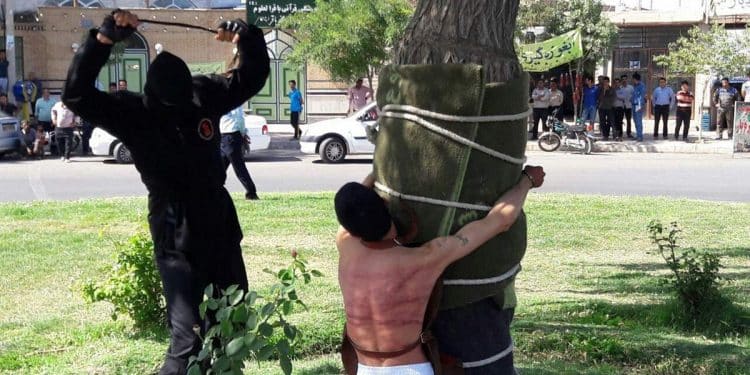 Five members of the Islamic Council in Tehran’s Parand city were sentenced to lashes by the Public and Revolutionary Court of Robat Karim County. They were charged with economic crimes and transferred to the Greater Tehran Penitentiary, according to the state-run Rokna News Agency.

Iranian officials are divided about the disastrous economic agreement with China 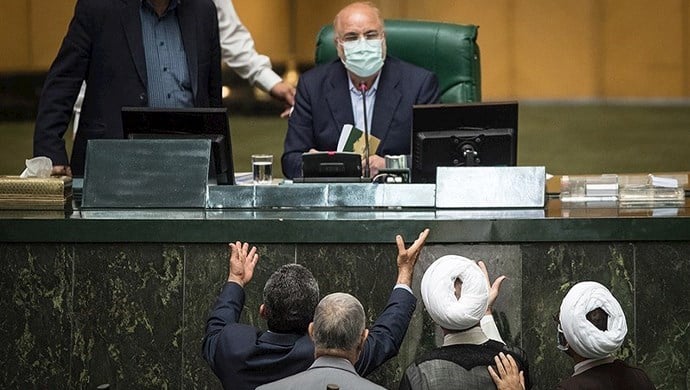 In the first session of the Majlis (parliament) in the new Persian calendar year, Mohammad Bagher Ghalibaf, the Speaker of the Majlis, praised the disgraceful economic deal between the Iranian regime and China and claimed that the regime is undermining the United States by entering this agreement.

Apr. 5 – Tehran, #Iran
Iranians who lost their savings in the stock market gathered today outside the Parliament to demand their money. They believe officials manipulated the market.
"I won't vote anymore because of all the lies I've heard," they chant. #IranProtests pic.twitter.com/S8InGqYD4s

Apr. 5 – Isfahan, central #Iran
East Isfahan farmers gathered outside the Isfahan Power Plant to protest the plant's use of sewer water. They say the government has denied them water for their crops and has now even taken away sewer water.
"Why is the government so unjust?" pic.twitter.com/bWaQuJzeDz 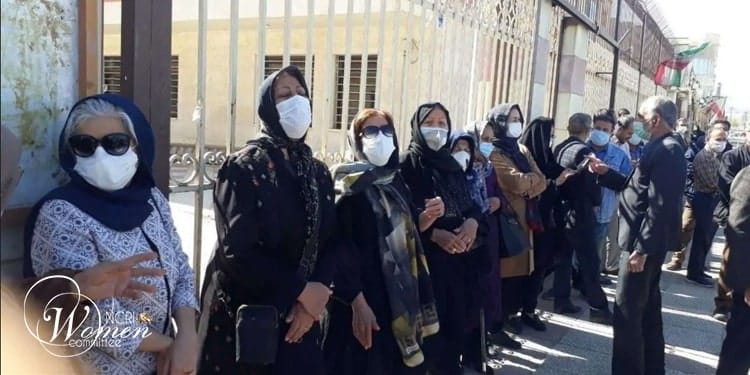 Iran’s retirees and Social Security pensioners held nationwide protests on Sunday, April 4, 2021 in 23 Iranian cities. This was their first nationwide protest since the beginning of the Persian New Year, and women actively took part in them. 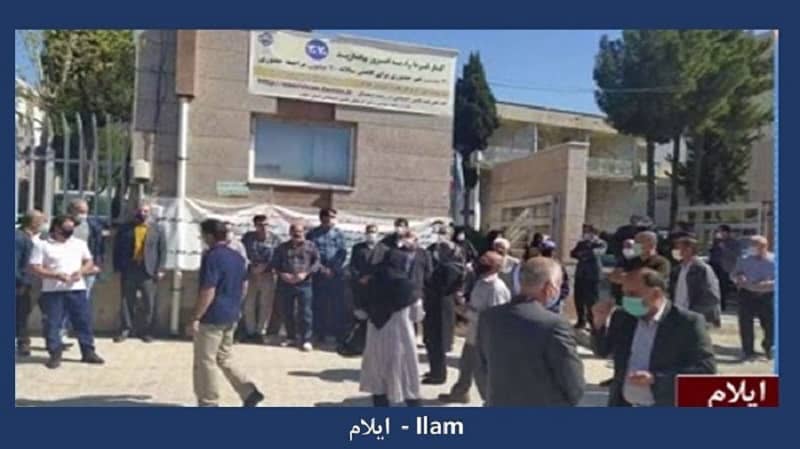 On Sunday, April 4, 2021, in their first nationwide protest gathering in the new Iranian year, enraged retirees and pensioners staged gatherings in Tehran and 22 other cities in protest against their dire living conditions, low salaries, and mindboggling prices.

When the Iranian regime held its latest parliamentary elections in February 2020, polling places saw their lowest levels of turnout in the 40-year history of the Iranian regime. This fact was acknowledged even by official government sources, which have a long track record of exaggerating voter participation in order to give the impression that there is widespread popular recognition of the ruling system’s legitimacy.

Previous articleIran: Coronavirus Death Toll in 533 Cities Exceeds 243,300
Next articleIran’s Regime Acknowledges Worsening Economic Decline but Has No Plan To Reverse It