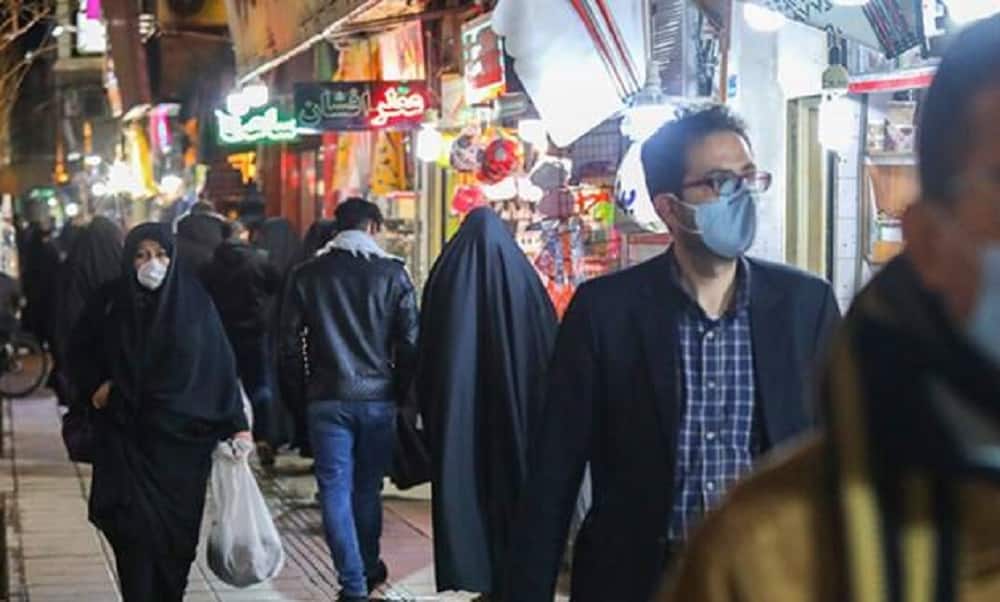 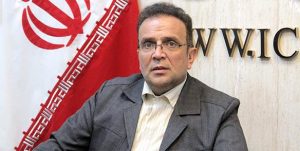 Mahmoud Abbaszadeh Meshkini, a member of the National Security Commission of the regime’s parliament, tried to downplay a leaked audio file about the Revolutionary Guards’ corruption and said: “In such a big enterprise (the IRGC) there may be four bad actors, which is normal. I think some people are playing games in order to harm the IRGC.”

According to the IRGC-run news agency Javan, he said today: “Sometimes there is an intrusion into the surveillance systems as well as sensitive positions and these issues are very important and we must take them seriously.”

In recent days, an audio file of about 50 minutes leaked to Persian media, exposing a secret meeting between senior IRGC leadership that was recorded in 2018. Among other things, they discussed the direct role of Mohammad Baqer Qalibaf, the current speaker of the parliament, Qassem Soleimani, the slain commander of the IRGC Quds Force, Jamaluddin Abroumand, then-deputy coordinator of the IRGC and Hossein Tayeb, head of the IRGC Intelligence Unit in serious cases of corruption. In parts of this audio file, Mohammad Baqer Qalibaf is particularly accused of widespread financial corruption and attempts to cover it up, as well as financial and economic equations related to the IRGC’s Quds Force and the role of Qassem Soleimani.

The Arab Coalition has conducted 16 targeted strikes in Yemen’s Hajjah and Saada in the last 24 hours, in an attempt to deter the Iran-backed Houthi militia, the official Saudi Press Agency reported on Friday.

The targeted strikes resulted in the destruction of 13 “military vehicles,” according to SPA, and caused casualties among the Houthis. No fatalities were reported by SPA. The Iraqi Minister of Electricity announced that the country will soon buy 500 MW of electricity from Turkey to prevent blackouts. Acting Electricity Minister Adel Karim added that negotiations are underway with Qatar for gas imports so that the imported gas can be used in power plants.

In a speech on Friday, February 11, Adel Karim announced that the purchase of electricity from Turkey will begin soon, but the delivery of Qatari gas will probably take a year to 15 months. Turkey began selling limited electricity to Iraq early last year. Regarding the agreement to buy electricity from Saudi Arabia, the Iraqi minister said that in the first phase, 500 megawatts of Saudi electricity will be delivered to Iraq, and in the future, this figure will reach one thousand megawatts.

Regarding a plan to cut the country’s dependence on the Iranian regime’s power supply, the Iraqi Minister of Electricity said that the Jordanian power transmission line to Iraq will be completed within a year and the power will be allocated to the western regions of Iraq.

Currently, only 8 million cubic meters of Iranian gas are delivered daily to Iraq, which is insufficient to supply the country’s needs. According to Baghdad’s contract with the Iranian regime, Tehran must deliver 50 million cubic meters of gas to Iraq daily. However, the regime itself is facing a severe gas deficit and the sanctions do not allow Tehran to receive money for electricity and gas exports to Iraq. 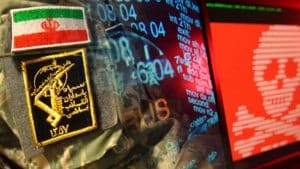 Iran’s regime conducted large-scale attacks against the website of the Mujahedin-e-Khalq Organization last night, at 10 pm, Tehran time. The attacks originated from several Asian countries such as China, Singapore, and Malaysia.

mojahedin.org website became available to the public at 2 am on Saturday, February 12, and the attack was stopped. Reports indicate the IRGC and the Ministry of Intelligence are trying to attack other Iranian Resistance websites. 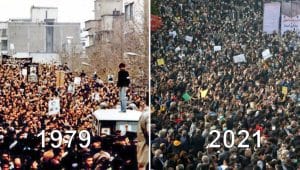 Iran is marking the 43rd anniversary of its 1979 anti-monarchical revolution that brought an end to the Shah’s dictatorship but was later hijacked by the clerics led by Ruhollah Khomeini. While the mullahs’ regime is hell-bent on portraying a strong image with a firm grip on power, the realities on the ground tell a completely different story. A look back at the past 12 months sheds light on the deepening conflict between Iranian people and their organized resistance seeking freedom on the one hand, and a weakening regime desperately trying to stay in power on the other.

Iran’s 1979 revolution is considered one of the most important events of the late twentieth century. The overthrow of Iran’s previous monarch and dictator Mohammad Reza Shah and the emergence of a religious regime reshaped Iran, significantly shifted the power balance in the Middle East, and created serious challenges to the global geopolitical order—challenges that continue to this day.

Iran: Who Is Hedayat Farzadi? 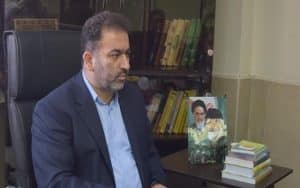 Despite being fired from his previous position as the director of the Greater Tehran Central Penitentiary, following the killing of a political prisoner Alireza Shirmohamad-Ali, Hedayat Farzadi has been appointed as the new director of the Inspection Department of the Iranian regime’s State Prisons, Security and Corrective Measures Organization.

His initial firing was not because he had violated any human rights laws, but simply to quell the protests that ensued following the death of Shirmohamad-Ali. Obviously, some people will view Farzadi’s position change as a promotion by the regime. The truth, however, is that this regime has always supported the inhuman actions of its officials to encourage them to intensify such actions as insurance of the regime’s existence.

Atrocious Murder of Mona Heydari, the Product of Mullahs’ Misogyny Five days after the tragic murder of Mona Heydari (Ghazal), none of the Iranian regime’s top leaders or officials have condemned or taken a stand on it. Conversely, in a virtual meeting entitled “Investigating the Background and Consequences of a Social Tragedy,” some misogynist clerics justified the murder, calling the killer “oppressed.”

Ahmad Rahdar, director of an Islamic studies institute, told the virtual meeting that the murder was “primarily a matter of zeal,” which is one of the “examples of faith.”

Previous article
Iran: MEK, “Resistance Units” up the Tone of Their Struggle Against the Mullahs’ Regime
Next article
Iran: Executions Stepped Up. Why?