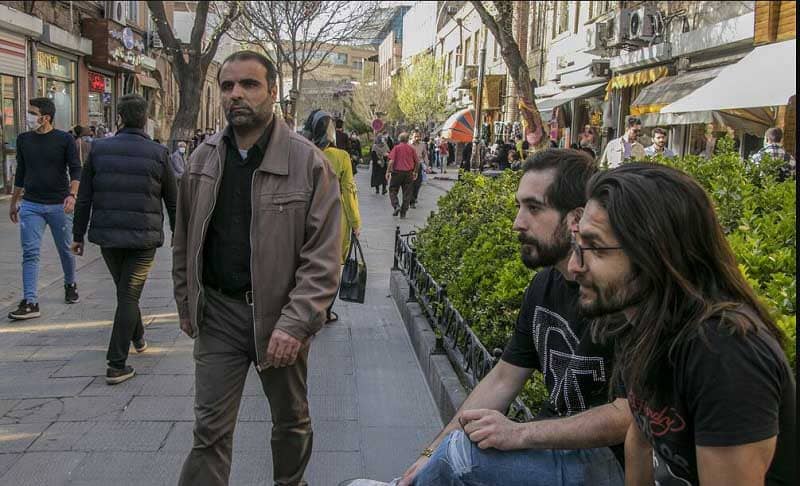 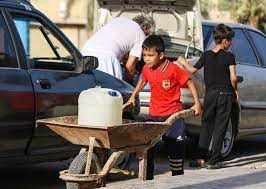 Mohammad Sabzehzari added: “The temperature of 49 degrees was also recorded in Aghajari, Ahvaz, Bostan, Shush, and Mahshahr. Today, the coolest point in Khuzestan province has been the city of Dehdez at 38 degrees Celsius.”

In July 2021, due to severe water shortages caused by the Iranian regime’s misconduct in handling the environment and the IRGC monopoly over Iran’s water resources, a wave of uprisings started in the once water-rich Khuzestan province and spread to other provinces.

Despite temporary measures taken, the province is still suffering from water shortages and state media are warning of social discontent.

Khamenei Slams State Media and Officials for Criticizing his Regime 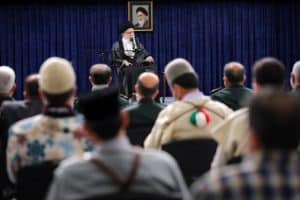 On June 12, in a speech that was conducted for a handpicked crowd that was called “tribal leaders and Nomadic people” by the regime’s Supreme Leader’s official website, Ali Khamenei cautioned state media and officials against exposure and criticism.

“They (the enemy) are making plans for this,” Khamenei added. “On the internet and sometimes in our own official media, they promote these ideas so as to cause the people to come to the conclusion that all paths lead to a dead-end, that all paths are wrong, and that the officials and managers in the country do not know how to run the country.”

In recent months, wary of nationwide protests and uprisings, many state officials and state-run media are whether blaming each other for the never-ending misery or they are expressing concerns about the increasing socio-economic hardships of ordinary people to dodge responsibility and divert public disgust from themselves. 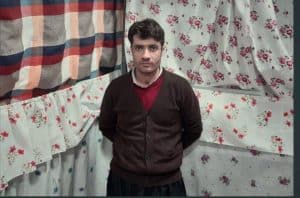 The Iranian regime’s Judiciary executed the political prisoner, Firooz Musa Lou in Urmia Prison at dawn on Monday, June 20. Firooz had previously been sentenced to death by the regime’s court on charges of ‘moharebeh’ (waging war against God) for membership in a dissident organization and had been notified of his sentence in prison.

Firooz Musa Lou was arrested by the IRGC intelligence unit on July 11, 2019, and he was sent directly for interrogation.

Due to poverty, Firooz was forced to learn carpet weaving at the age of six and started working early on. As a child, he worked hard to support his family. Due to deprivation, poverty, and discrimination, he was only able to learn to read and write in prison.

Khamenei’s Own Ranks Are Warning of Iran’s Troubling Circumstances 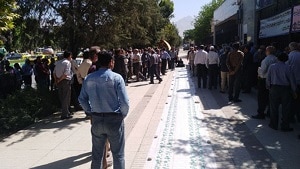 Ali Khamenei, Supreme Leader of the mullahs ruling Iran, by appointing Ebrahim Raisi as president of his regime, sought to silence and intimidate the country’s restive society and, considering the people’s poor economic conditions, have Raisi provide hollow promises to surpass Iran’s social crises at least for a short period. It has been a year since Khamenei had Raisi selected as the regime president. Iran’s society has not been quelled and, on the contrary, the number of protests has increased since Raisi became the regime’s president. On May 16, the Iran-based newspaper Etemaad Daily reported that 72 million people in Iran needed subsidies. These staggering numbers are observed in a country that is known to possess a vast amount of natural resources, including energy products and by-products. Since the inception of the regime of terror in Tehran, the country has traveled on the roads of demise, despair, high inflation, employment, terrorism, torture, execution, and injustice among other things. 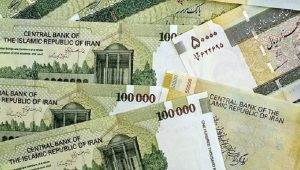 Despite the skyrocketing prices, high unemployment, and the constant shrinking of the people’s food baskets in Iran, the authorities persistently claim that the country’s economy is in good condition. They lay all the blame for the country’s financial dilemmas on the U.S. sanctions. In reality, none of these claims are accurate!

A glance at the country’s current situation shows that the economic crises have originated from the mismanagement and systematic corruption by the Iranian regime. Printing unsupported banknotes have become a routine in the regime’s day-to-day activities to fund their malign activities and ensure their survival. 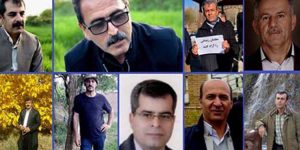 en detained teachers, who have been held in Saqez Central Prison since June 15, started a hunger strike on Sunday in protest of their continued illegal detention and the authorities’ failure in processing their cases.

Freedom-Loving Iranians and supporters of the People’s Mojahedin Organization of Iran (PMOI/MEK) rallied in Canada, Germany, Norway, and Luxembourg against the mullahs’ regime. The rallies took place on Saturday, June 18, in Ottawa, Toronto, Hamburg, and Luxembourg.