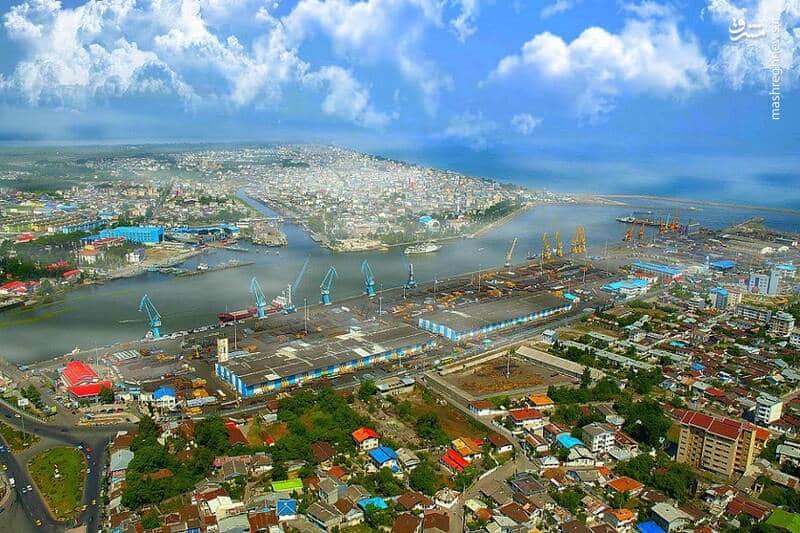 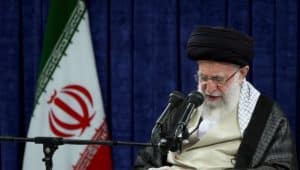 In a meeting with the head and senior officials of the judiciary, regime supreme leader Ali Khamenei expressed his utter fear of the growing unrest in the Iranian society and called for an all-out crackdown on social media and protests.

Khamenei’s latest speech comes at a time when the regime is struggling to contain a growing wave of protests across the country. People from all walks of life are coming to the streets every day to protest economic woes, government corruption, arrest of activists, and suppression of freedoms. 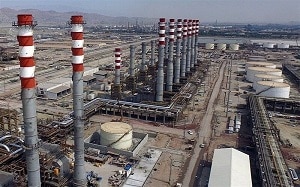 Modern governments are constantly seeking to reform their governing system in order to find better paths for development.

Their criteria ensure that the will of the people and the national interests are reflected in their decisions. Countries such as South Korea and Singapore, among many other countries, have emerged as economic powerhouses in the past few decades, having chosen successful models for their development.