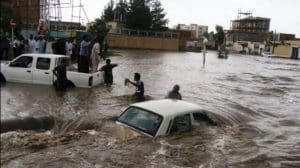 Maryam Rajavi, the President-elect of the NCRI mentioned in a tweet that the European countries must shut down the clerical regime’s embassies and the so-called cultural and religious centers, which are in reality centers to coordinate terrorism and espionage.

European countries must shut down the clerical regime’s embassies and the so-called cultural and religious centers, which are in reality centers to coordinate #terrorism and espionage. #ShutdownIranTerrorEmbassies #Iran pic.twitter.com/5T8c5K39gm 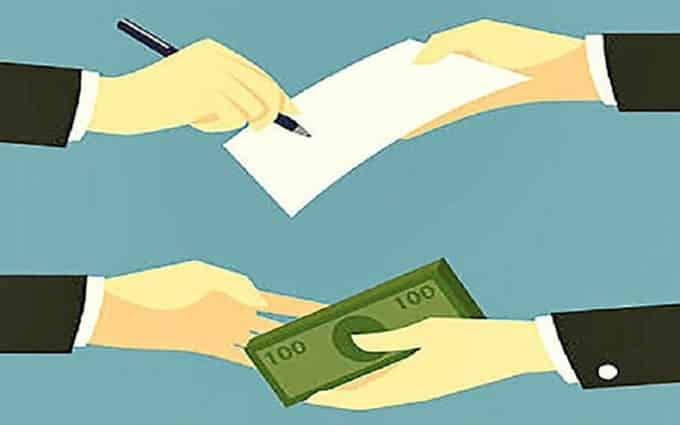 The clerical rule in Iran, which began with the occupation of the Iranian people’s sovereignty, later led to the capture of the dominance over the country’s wealth and national recourses. As the Iranian people’s stolen wealth and assets were distributed between its officials and key elements, an ugly creature was created, called “the golden signatures.”

When the people have to get permission from a government official to carry out economic activities, these government officials resort to a ‘golden signature’ to agree to this, and corruption and seizures of people’s property begin.

Border security forces shot a border porter or “kolbar” in Salmas County in Iran’s northwestern region yesterday. According to the Hengaw website, he was identified as 41-year-old Farzad Saaduzadeh, married and father of three. He was killed by border security forces who opened fire without warning. Farzad died in the hospital and his body has yet to be handed over to his family. 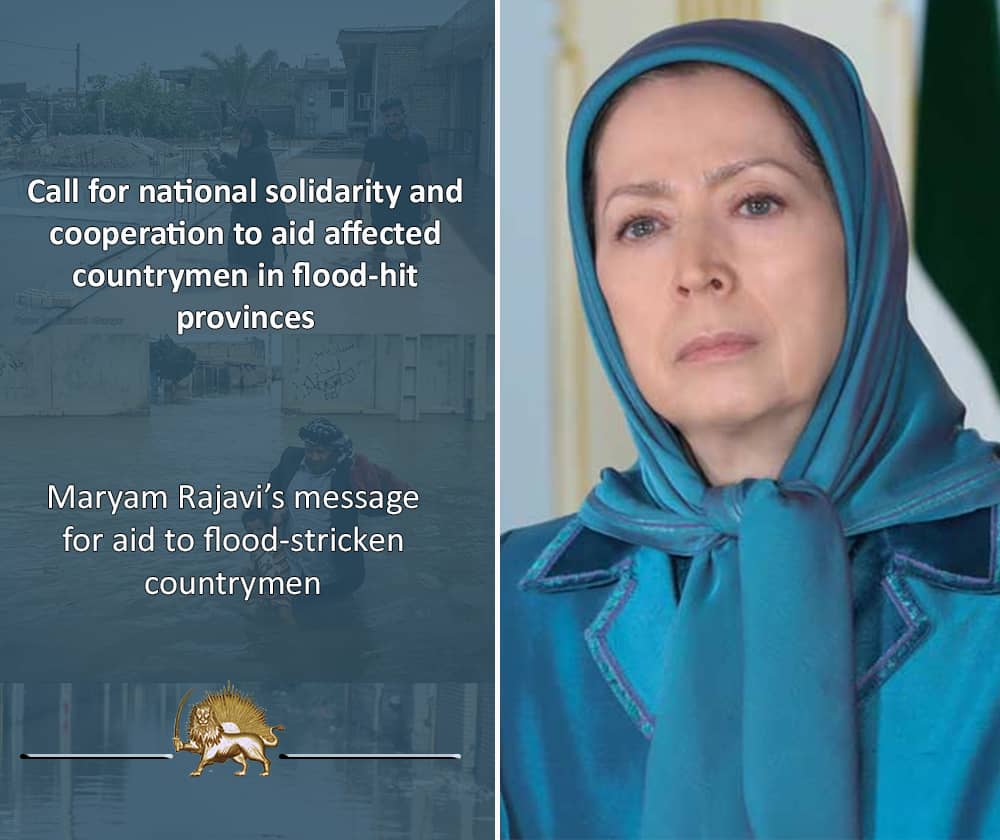 Heavy floods have destroyed dozens of homes and cut off electrical power in various Iranian provinces, including in Khuzestan, Fars, Kerman, Bushehr, and Chahar Mahal and Bakhtiari.
My thoughts go out to my countrymen in the flood-hit provinces. I call for national solidarity and cooperation to aid them. I call on our courageous youths and popular councils to provide support to the affected women and children.

As our countrymen face the Coronavirus catastrophe and flash floods, the ruling mullahs have made natural disasters 100 times more damaging with their inhuman policies and by plundering the country. They have wasted the country’s assets on nuclear and missile projects and on export of terrorism and warmongering.

In such circumstances, no one should expect the IRGC, the governors, and the mayors of this regime to do anything for the people, as they are busy with their own stealing. The right thing to do is to rely on our brave people and youths.

As our countrymen face the #Coronavirus catastrophe and flash floods, the ruling mullahs have made natural disasters 100 times more damaging with their inhuman policies. They have wasted the country’s assets on nuclear &missile projects &on export of terrorism & warmongering. 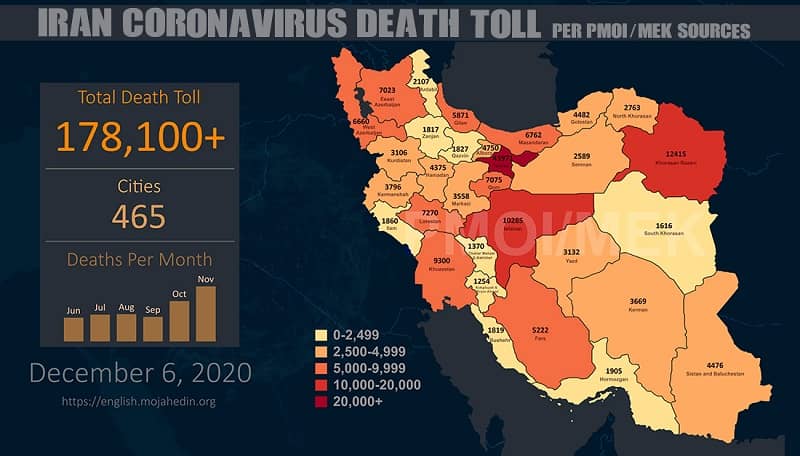 POSING as a tourist, Iranian spy chief Assadollah Assadi shops at a supermarket in Luxembourg less than an hour after allegedly delivering a bomb intended to blow up an Iranian opposition conference.

The plot – said to have been the brainchild of president Hassan Rouhani and sanctioned by the supreme leader Ali Khamenei – would have seen “mother of Satan” explosives, used for the 7/7 attack, detonated at the Free Iran rally in Paris on June 30, 2018. The conference at the Villepinte stadium was attended by 80,000 supporters of the National Council of Resistance of Iran and dignitaries including Trump’s lawyer Rudy Giuliani, former Canadian PM Stephen Harper and British MPs including Tory Bob Blackman. It is alleged that Assadi, 48, had transported the explosives from Iran on a commercial flight.

Man sentenced to 74 lashes for insulting police in NE Iran 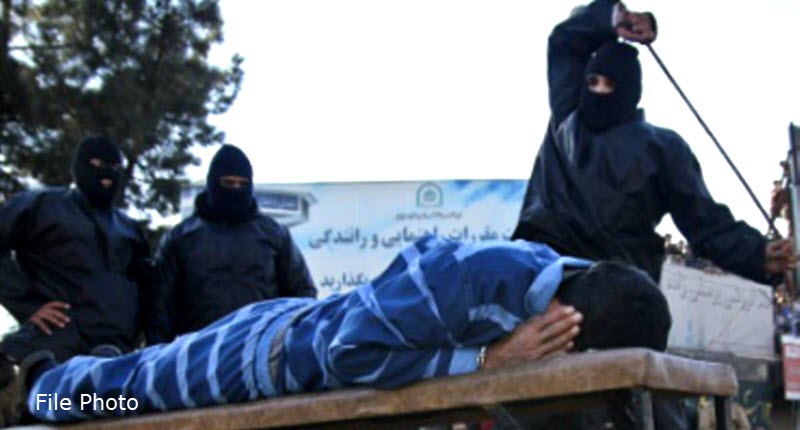 A man was sentenced to 74 lashes for insulting police officers in Torbat Heydariyeh, northeastern Iran. Flogging in Iran is regularly handed out for petty crimes such as theft, as well as to dissidents and for 100 other “offences”.

According to the state-run IRIB News Agency, the man’s father was sentenced to 600 hours of public service, in exchange for a prison sentence of 3 months and 1 day for “excessive hunting”. His son, whose name has not been mentioned in the report, was sentenced to 74 lashes and a fine of 20 million rials ($76) for insulting police officers and disobeying the police.