Despite the fact that the highest officials in Tehran were shocked by last night’s unrest and rushed to find a solution for the new wave of unrest in the southern provinces, tonight, the Khuzestan province is on fire.

July 16 – Khuzestan province, southwest #Iran
Locals are seen blocking a road linking the two cities of Ahvaz and Shush as protests over severe water shortages continue into the second night.#IranProtestspic.twitter.com/wuduW8tRDI 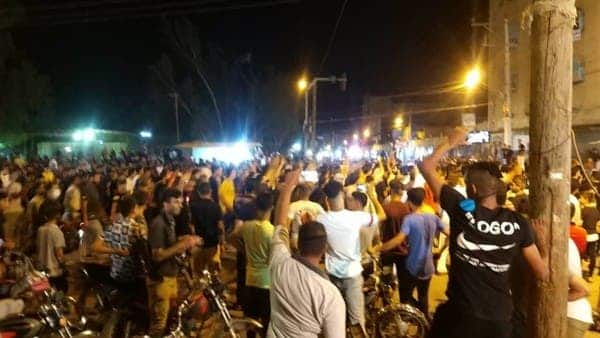 Protests erupted in certain southern Iranian cities because of water shortages. Locals are facing severe water shortages due to the regime’s mismanagement and corruption. They were chanting “we will not bow down”.

Iran: In Hamidiyeh, people rallied in the streets, despite the heavy presence of repressive SSF force. They chanted slogans against the regime officials and protested the continuous water cut.#Iran #IranProtests pic.twitter.com/6BWzLs3Vuf

Iran: People in the Bostan town of Dasht-e Azadegan, west of Ahvaz, chanted, "We will not accept humiliation," protesting the lack of water due to transferring it to other cities. #Iran #IranProtests pic.twitter.com/KG1FSCUZr9 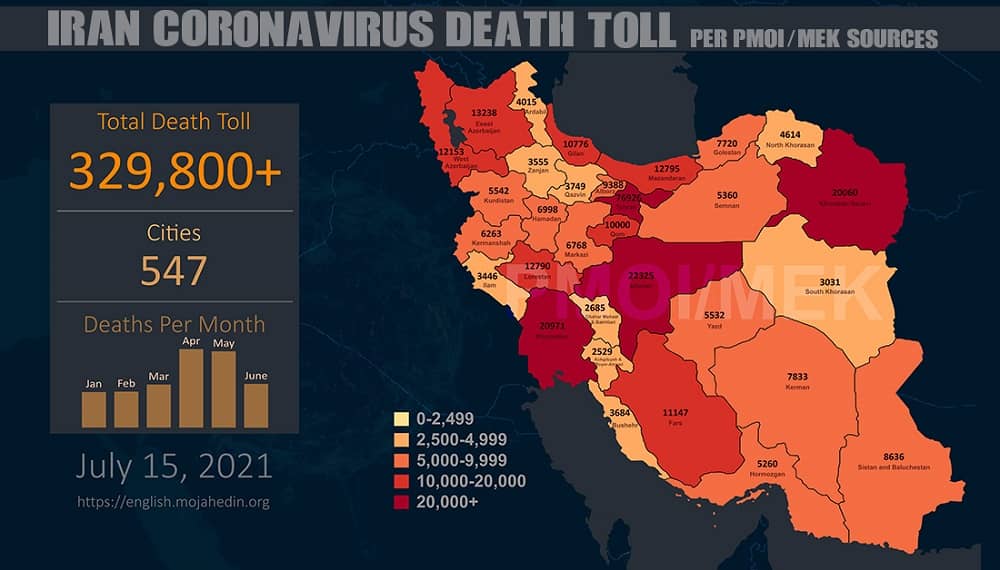 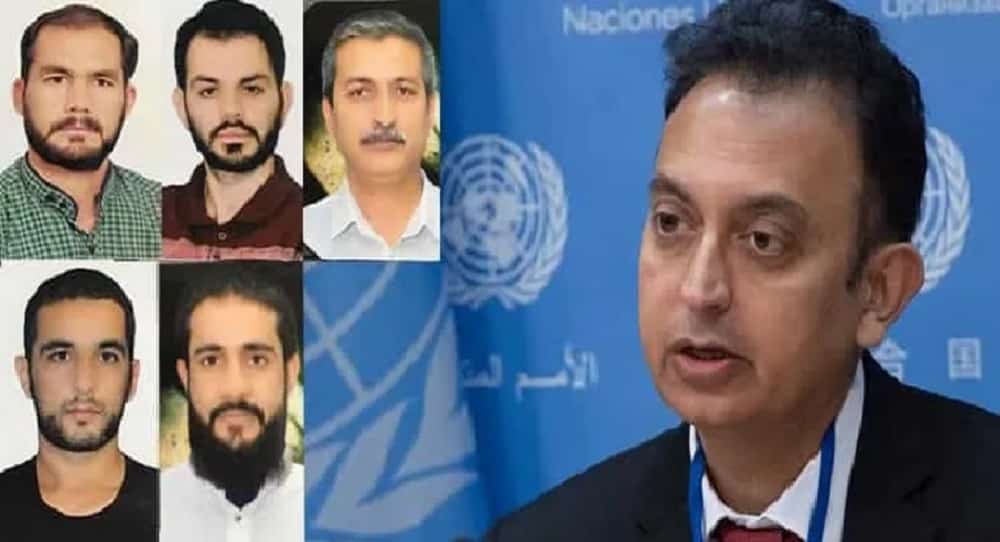 According to local reports, nine Iranian political prisoners sentenced to death or long-term imprisonment in Mashhad Vakil Abad Prison in a letter asked international human rights organizations for help. They addressed the United Nations Special Rapporteur on the situation of human rights in Iran Javaid Rehman and explained the regime’s pressures on themselves and their families.

They emphasized that all charges were false, and everything was under pressure and torture and forced confessions and that the regime’s infamous Ministry of Intelligence is responsible for the suffering of their families.

Three child suicides in past two weeks in Iran 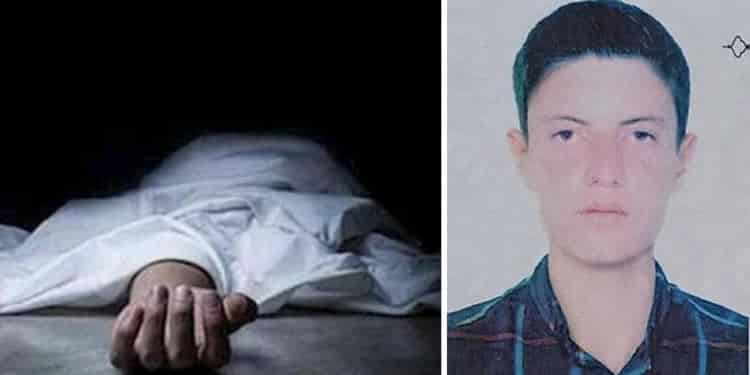 According to the Human Rights News Agency, 17-year-old Mehdi Amini Afshar Aghayari committed suicide in Malekan County. Mehdi hanged himself on July 4. An informed source said the reason for suicide was family problems. 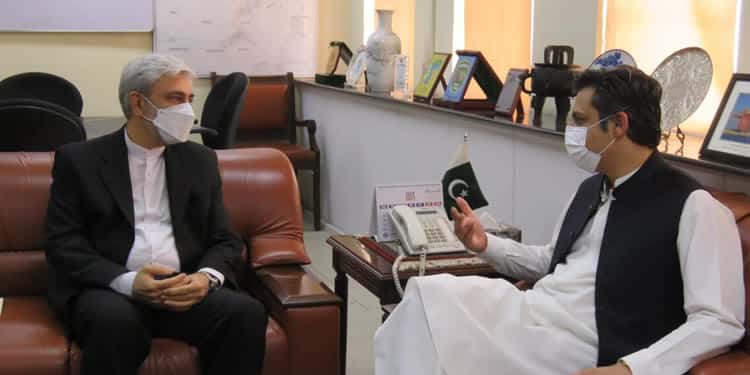 According to the state-run IRNA News Agency, Seyed Mohammad Ali Hosseini, Iran’s ambassador to Pakistan, met with Hammad Azhar, Pakistan’s Minister of Energy in Islamabad, Pakistan to discuss cooperation in the field of energy.

Abolghasem Fouladvand was taken to Madani Hospital on Saturday night due to his deteriorating condition and showing symptoms of a heart attack. But he was returned to prison on Sunday, July 11, without completing his treatment and while still suffering from heart condition.