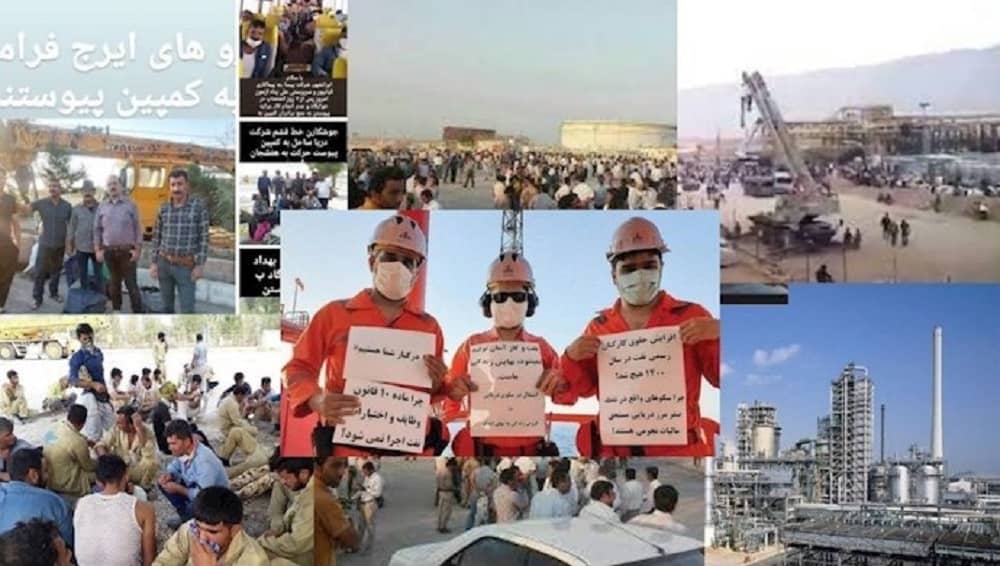 The Iranian opposition PMOI/MEK network in Iran install posters of President-elect of the National Council of Resistance of Iran (NCRI) Maryam Rajavi in public places days before the Free Iran World Summit 2021. They express their support for Maryam Rajavi and the Iranian Resistance leader Massoud Rajavi. 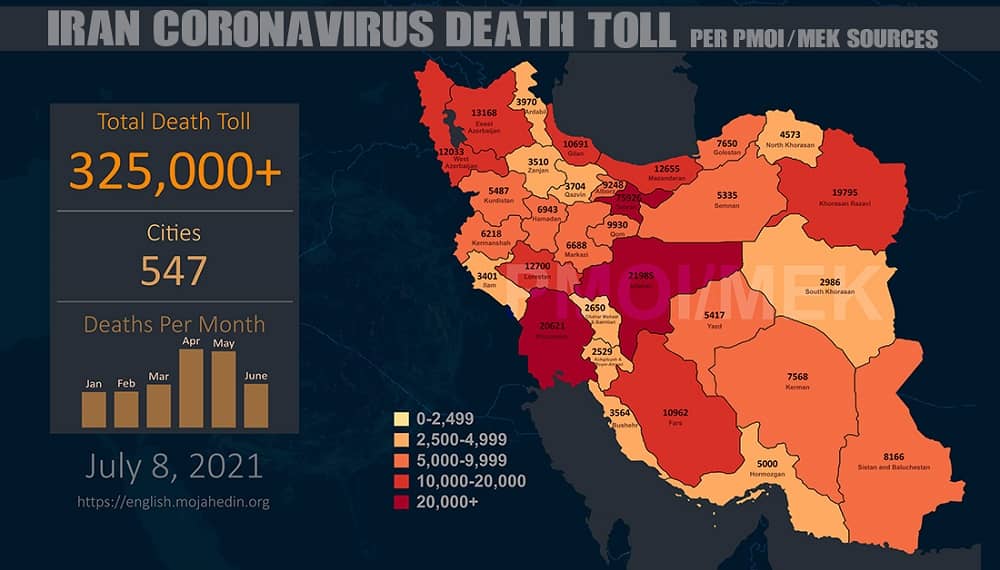 According to reports tallied by the People’s Mojahedin Organization of Iran (PMOI/MEK) as of Thursday afternoon local time, July 8, over 325,000 people have died of the novel coronavirus in 547 cities checkered across all of Iran’s 31 provinces. The official death toll declared by the regime stands at 85,397, around a fourth of the actual figure.

More than 325,000 people have died of the novel #coronavirus in 547 cities checkered across all of Iran's 31 provinces, according to the Iranian opposition PMOI/MEK.

Protests over economic conditions and power outages continue in different cities across Iran. On Thursday, oil, gas, and petrochemical workers held the twentieth day of their strike. Workers from five new companies joined the strike on Thursday, including the Oil Design & Construction Company (ODCC) in Abadan, Pisa in Iranshahr, Behdad Madan Pasargad in Isfahan, and Darya Sahel in Qeshm. 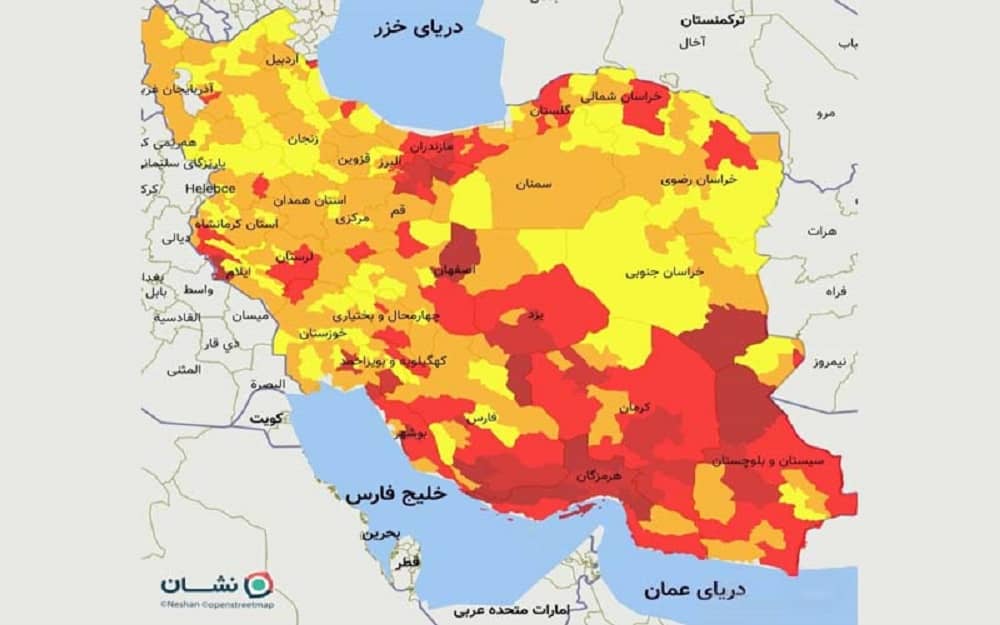 “The fifth coronavirus peak in Iran; Tehran has registered as the red zone; south is going to be black zone; what is the outcome for producing seven different domestic vaccines?” titled Aftab News website on June 3, blaming officials for imprudence and mismanagement toward the pandemic. “Advanced countries across the globe have maximumly produced two or three vaccines, and of course, they have begun vaccination process a long while ago. Furthermore, they have exported their vaccines to other countries. However, it is unclear why do we pursue seven different domestic vaccines and repeatedly devoted a significant amount of expenses, energies, and facilities to such vaccines?” the website wrote.

Three Dead Due to Blackouts in SE Hospital 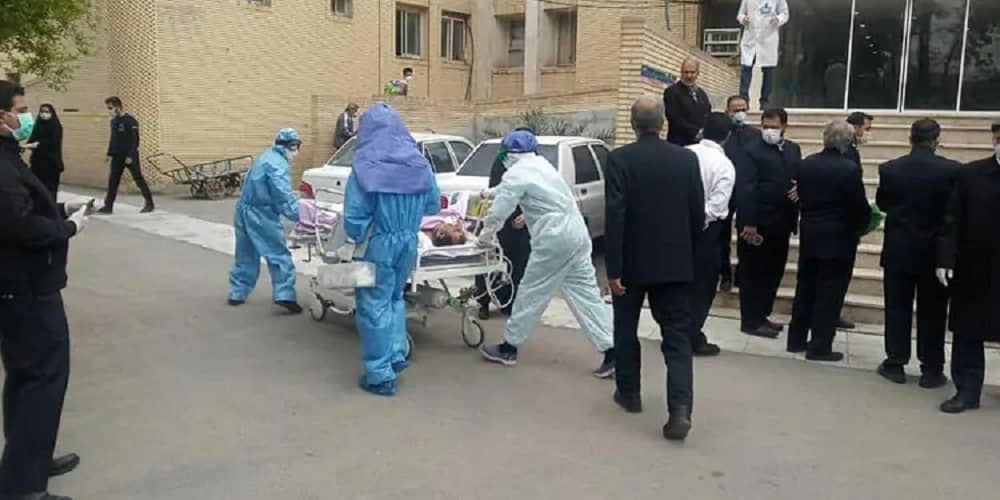 Three patients died on June 26 in the Bu-Ali Hospital in Zahedan, southeastern Iran from power outages. According to the state-run ISNA News Agency, eye-witnesses said three patients died in the hospital after a prolonged power outage cut off ventilators. This is while hospital authorities claimed the three deaths were because of the patients’ critical health conditions.

What Is Behind Iran’s Blackouts? 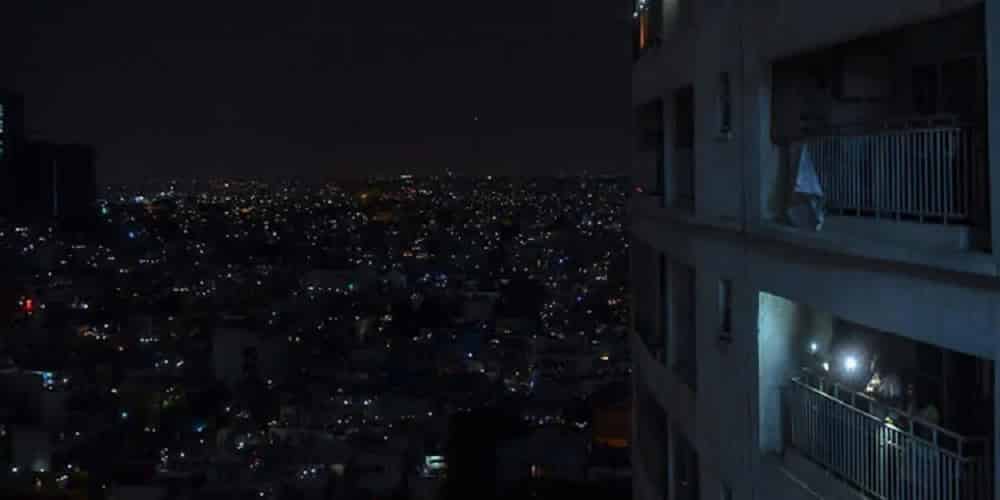 From the start of the summer season, Iranians faced extended unannounced blackouts in several cities, not knowing what is behind Iran’s blackouts. Iranian officials have stated the blackouts will continue for at least a month. Many think the causes of the blackouts are bitcoin miners or high consumption of energy in the summer months. However, according to Iranian officials and experts, the blackouts are caused mainly by the lack of investment in Iran’s infrastructure and deterioration of the electricity distribution networks, in addition to bitcoin miners.