Iranians Rally in Brussels
Coinciding with the visit of the US Secretary of State calling to hold the #Iranian regime accountable for its terrorism and Human rights violations
March 24, 2021#Iran #NoImpunity4Mullahs #EUTime4FirmIranPolicy pic.twitter.com/DJSsoFj1Rz

People in the city of Gonbad Kavus in northeast Iran took to the streets on Tuesday protesting the raping and sexual harassment of two small kids by a security guard at the Golestan Dam.

The families of two seven- and eight-year-old girls had filed a judicial complaint and pressed charges of rape against the security guard. In response the regime’s public prosecutor in Gonbad Kavus claimed “the forensics report has denied any sign of rape” and said the accused security guard has been summoned and after questioning has been charged with “kidnapping.”

Celebration of Nowruz and Iranians’ Aspirations for Freedom and Democracy

As the ancient Iranian New Year, Nowruz, is celebrated, the U.S. Representative Office of the National Council of Resistance of Iran (NCRI-US) holds an online conference today, March 24, 2021, to discuss Iran’s internal situation, prospects for fundamental change, and the Tehran regime’s regional and international behavior.

Distinguished policy and national security figures will join to consider a framework for an Iran policy effective in neutralizing Tehran’s malign conduct and supportive of the Iranian people’s aspirations for freedom and democracy. 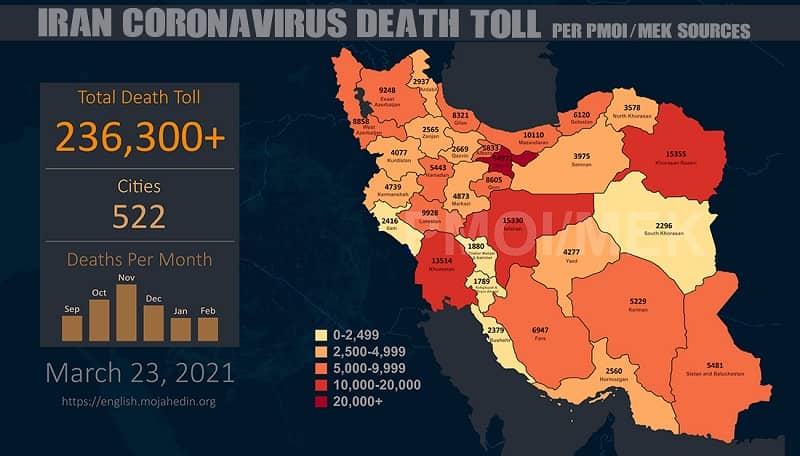 More than 236,300 people have died of the novel #coronavirus in 522 cities checkered across all of Iran's 31 provinces, according to the Iranian opposition PMOI/MEK. 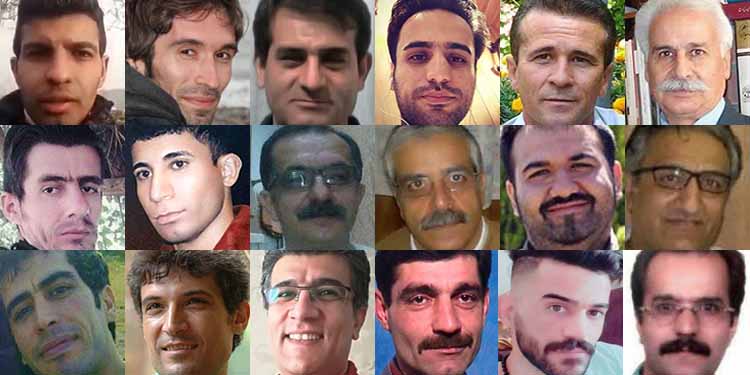 18 Jailed dissidents at Raja’i Shahr Prison of Karaj wrote an open letter on March 21, protesting the exile of political prisoners and opening new cases against them.

The letter, a copy of which was sent to Iran Human Rights Monitor, states: “during the last months, despite all the claims by the highest judiciary authorities about complying with the rights of the political prisoner, what is really happening on daily basis, not only is not a bit of improvement but also they have intensified suppression by making the prisoners conditions even more inhumane. 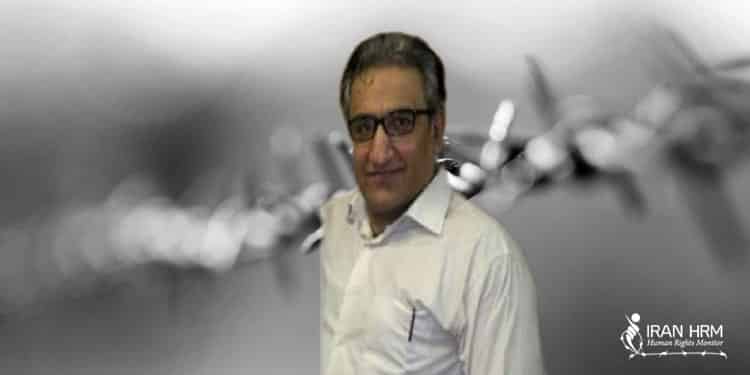 Vaziri, the Prosecutor’s special assistant for political prisoners’ affairs has refused to authorize his transfer to a hospital against doctors’ advice. On Saturday, March 20, 2021, the political prisoner who is serving a life sentence in Raja’i Shahr Prison of Karaj, was transferred to the prison’s infirmary due to severe pain in the heart and hypotension. 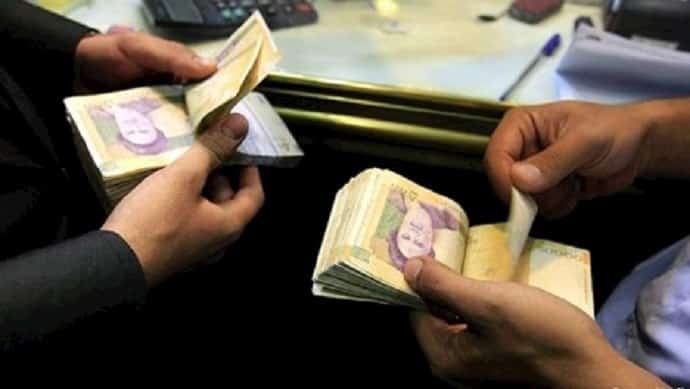 In his new year’s address, Iranian regime supreme leader Ali Khamenei claimed that the country had witnessed a production leap in the previous year. This claim goes against the reality of Iran, where the middle class has almost disappeared due to rampant poverty, and millions of Iranians join the impoverished segments of the society every year.

“The slogan of the year 1399 was production leap. Based on numerous reports from the governmental and public agencies, I must say that this slogan was fulfilled to some extent, to an acceptable degree,” Khamenei said.

March 23 – Gonbad Kavus, northeast #Iran
Angry locals took to the streets and clashed with State Security Forces after a judge cleared a security from charges of raping two small kids.
The parents and locals were protesting this decision.#IranProtestspic.twitter.com/xdOSSkHp4e 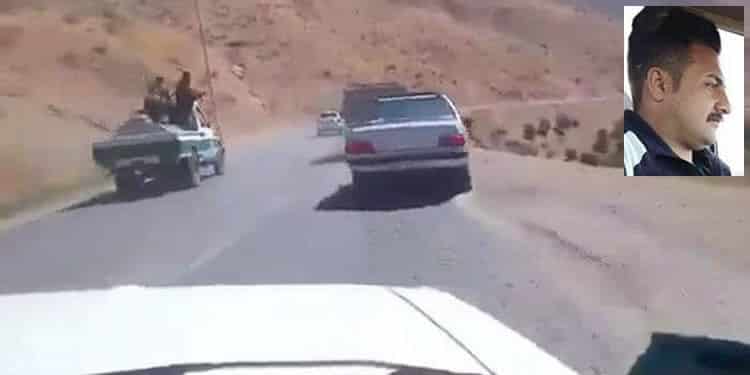 A Kurdish man was killed in a police shooting on Monday on Khorramabad Road in western Iran. According to Hengaw Kurdish website, the man was identified as Mohammad Sadeghi.

The state security forces opened fire at the Kurdish man’s car on suspicion of transporting smuggled goods. This is while Mohammad Sadeghi’s car was empty and he was not carrying any goods.

Inmate passes away in W Iran from lack of medical attention

An inmate in the Eslamabad-e-Gharb Central Prison in western Iran passed away on March 21 due to lack of medical attention.

According to the Hengaw Organization website, the prisoner was identified as 35-year-old Shahab Daroun-Parvaz. He died of severe gastric bleeding and lack of attention by the prison medical staff. 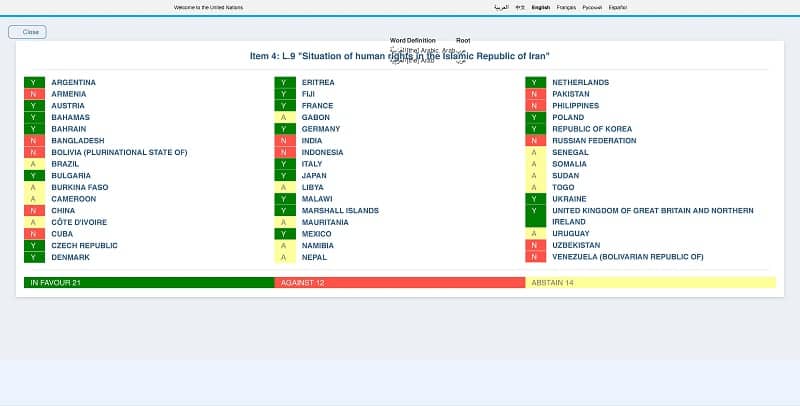 UN Human Rights Council voted to extend the mandate of Javaid Rehman, the Special Rapporteur on the situation of human rights in Iran, for an additional year.

#HRC46: Resolution on the situation of human rights in the Islamic Republic of #Iran adopted with 21 votes in favour, 12 against and 14 abstentions.