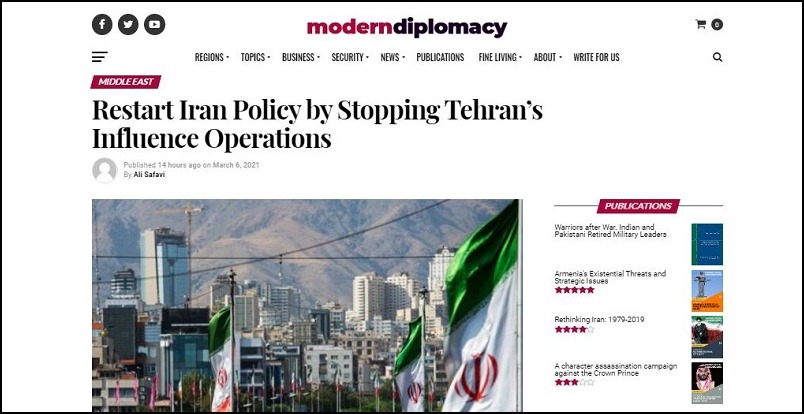 Another US administration is trying to figure out its Iran policy. And, as always, the very regime at the core of the riddle is influencing the policy outcome. Through the years, the clerical rulers of Iran have honed the art of exploiting America’s democratic public sphere to mislead, deceive, confuse, and influence the public and government.

Yet Washington still does not have a proper taxonomy of policy antidotes when it comes to Tehran’s influence operations.

Online Conference on the Occasion of IWD: How Iranian Women Rise-Up for Freedom and Equality 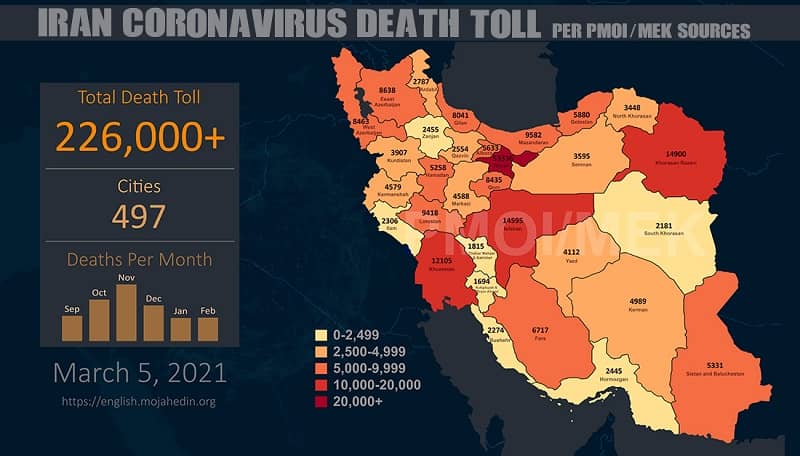 More than 226,000 people have died of the novel #coronavirus in 497 cities checkered across all of Iran's 31 provinces, according to the Iranian opposition PMOI/MEK. 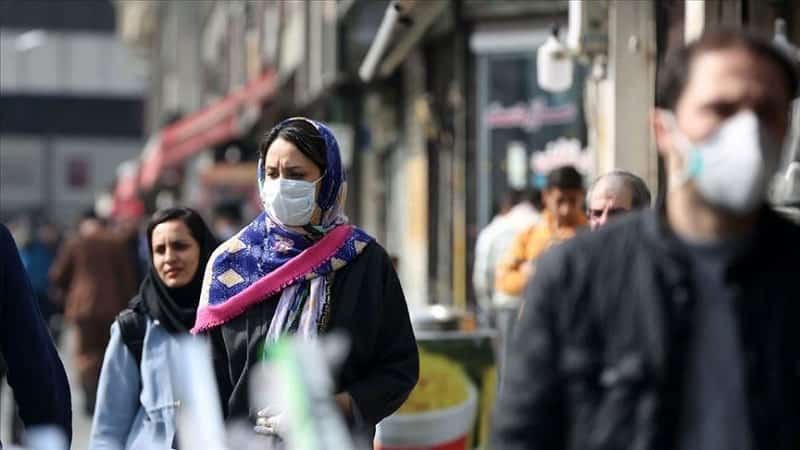 Since the beginning of 2021, governments across the globe have accelerated their efforts to vaccinate their citizens against Covid-19. Drug companies are doing their best to enhance the efficiency of Covid-19 vaccines. These attempts have revived hopes for ending this ominous illness despite the virus having mutated in recent months.

In this context, on February 28, the Statista website provided statistics about vaccination progress in several countries. These figures show the governments’ efforts for sparing their people’s lives in front of the deadly disease.

Growing support for a firm policy toward Tehran among U.S. lawmakers 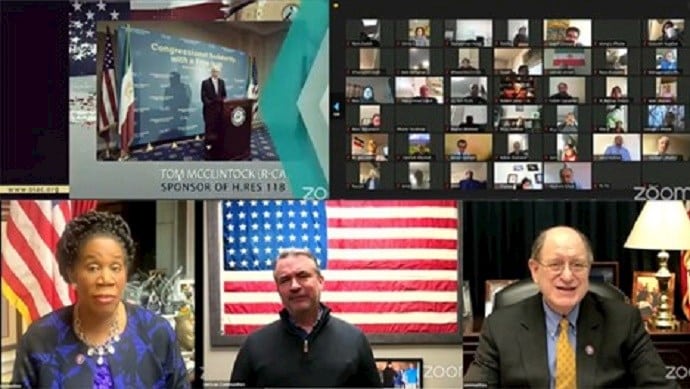 On March 3, 45 members of the U.S. House of Representatives added their signature to H.Res. 118, a resolution that calls for a firm policy toward the Iranian regime’s malignant behavior. This brings the total number of signatories of the resolution to 158.

H.Res. 118, registered by Congressman Tom McClintock (R-CA), is titled, “Expressing support for the Iranian people’s desire for a democratic, secular, and nonnuclear Republic of Iran and condemning violations of human rights and state-sponsored terrorism by the Iranian Government.”

It is a bipartisan document that highlights the Iranian regime’s human rights abuses, terrorist activities, and the Iranian people’s struggle for freedom. 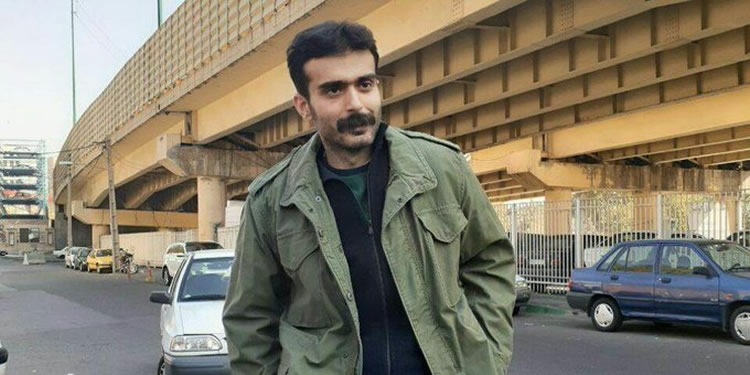 Ali Nouri, a civil activist held in Evin Prison was transferred to Aminabad Psychiatric Hospital on Wednesday, instead of being taken to a hospital.

Prison authorities had promised to take him to a regular hospital to receive treatment following his health condition over the last week, but they instead transferred him to Aminabad psychiatric hospital.

Doctors in Aminabad psychiatric hospital refused to admmit him thus the authorities returned him to the prison’s quarantine ward. 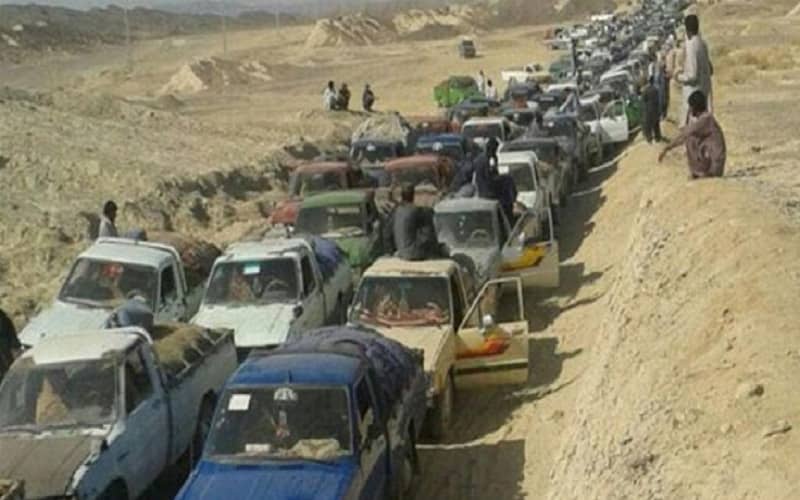 On February 22, Iran’s Islamic Revolutionary Guard Corps (IRGC) opened lethal fire on Iranian Baluch fuel porters at the border crossing of Saravan, in the southeastern province of Sistan and Baluchestan. Dozens of fuel porters were gunned down, including a minor and several elderly citizens, and many were injured.

The crimes ignited a new round of protests in various cities, and many people across the country declared their solidarity with the Baluch protesters. In response to the IRGC’s crimes, outraged people raided and conquered oppressive centers and set some appliances and police vehicles ablaze.