Today, a number of British and Irish lawmakers will be taking part in an online conference intended to highlight the persistent threat of terrorism stemming from Iran. It will be the latest in a series of events organized by the National Council of Resistance of Iran to challenge mainstream Iran policy in both Europe and the United States. 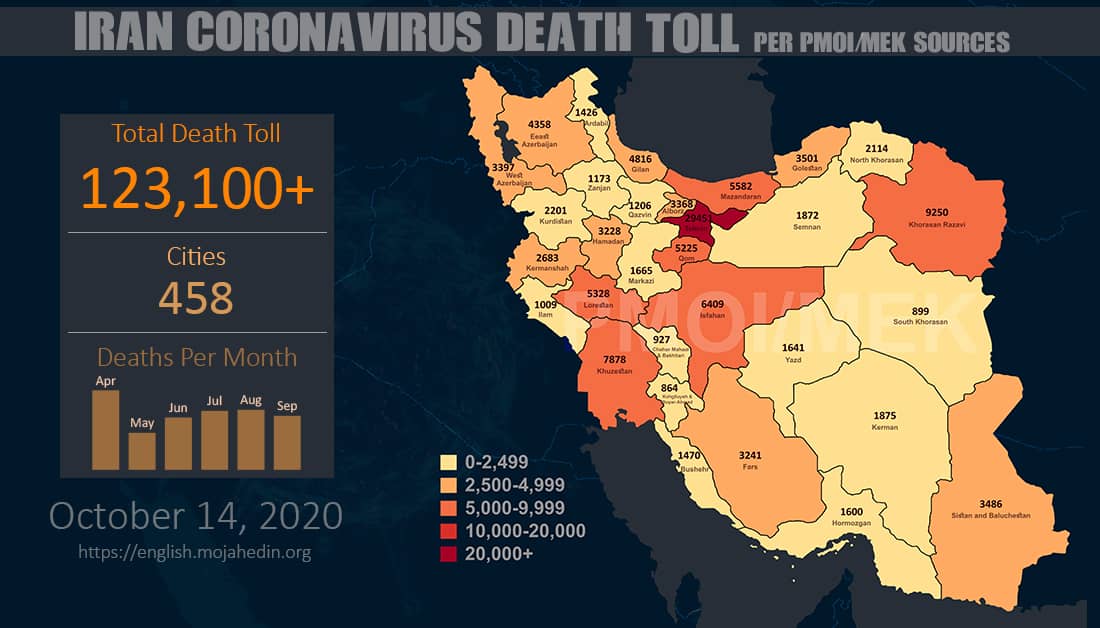 Ali Safavi, a member of Iran’s parliament in exile, said on Wednesday that Iran has built a nuclear weapons site that it has been hiding from the rest of the world in violation of international law.

Human rights in Iran is a sick joke

By Struan Stevenson – Oct. 14 (UPI) — When the secretary-general of the Iranian Judiciary’s High Council on Human Rights claims that the theocratic regime’s human rights “achievements” must be presented to the world, then we know that comedy and farce are not dead in the Islamic Republic.

The most effective policy vis-a-vis the regime ruling Iran was the topic of an importantonline event held by the National Council of Resistance of Iran (NCRI) on Wednesday, October 14, with prestigious American dignitaries taking part and weighing in on this developing topic.

Thursday, October 15, 2020, marks the 334th day since the beginning of the nationwide Iran protests.

Previous articleIran: Defiant Youth Set Fire To the Entrance of the Repressive Guardian Council Headquarters in Mashhad
Next articleMore Than 70 European Lawmakers Demand a Firm Policy Toward Iran Regime’s Terrorism

The People’s Mojahedin Organization of Iran (PMOI/MEK) announced on undat March 7, 2021, that the Coronavirus death toll in 501 cities had exceeded 227,300....
Read more
Iran News in Brief

THE CONTENT OF THIS PAGE WILL BE UPDATED WITH THE LATEST NEWS UPDATE: 5:00 PM CET Retirees continue their protests for the seventh consecutive week Social Security...
Read more
Iran News in Brief

THE CONTENT OF THIS PAGE WILL BE UPDATED WITH THE LATEST NEWS UPDATE: 4:00 PM CET Modern Diplomacy: Restart Iran Policy by Stopping Tehran’s Influence Operations Another...
Read more