Another Iranian identified as Ehasn Bidi has been declared persona-non grata by the Albanian Ministry of Internal Affairs, an order signed by Minister Sander Lleshaj.

Sources from the anti-terror sector suggest that Ehsan Bdidi worked for the Iranian secret services and against the MEK.

Dwight Eisenhower, the 34th U.S. president and a decorated war general, once said: “Peace and justice are two sides of the same coin.” If Europe wants to preserve peace, it should find it paramount to deliver justice against an Iranian diplomat soon to be prosecuted on terrorism charges. Moreover, from a political perspective, European nations need to send a powerful message to Tehran’s terrorists that the age of terror campaigns is over.

Oct. 20 – Tehran, #Iran
The families of flight #PS752 victims gathered today outside the Ministry of Foreign Affairs Institute for Political & International Studies where Iran officials & a Ukrainian delegation were talking about the 2019 IRGC shootdown that killed 176 people. pic.twitter.com/14l1qPdDvX

Chief of Tehran’s Public Security Police: Women who don’t observe the hijab in cyberspace will be summoned 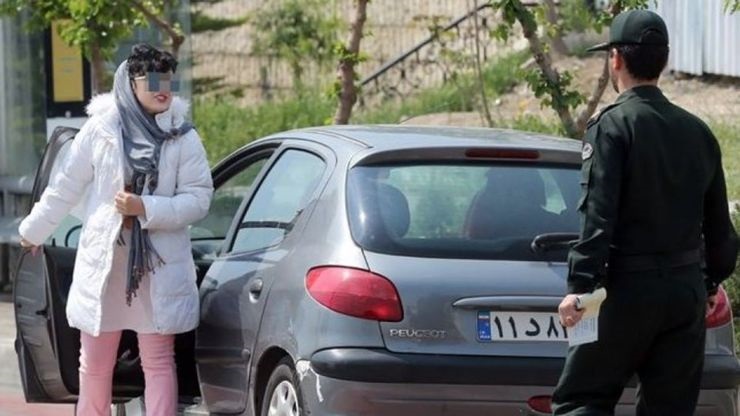 Ali Zolghadr, head of the State Security Force [SSF] during a conference with [so-called] forces of promote virtue and prevent virtue, said: Those [women] who do not wear scarf on virtual space will be summoned,” the state-run Aftabnews news agency reported on Tuesday.

Isfahan, central #Iran
This young woman was arrested for publicly riding a bicycle without a headscarf.
Officials have also called for a gathering today to "condemn" her actions. 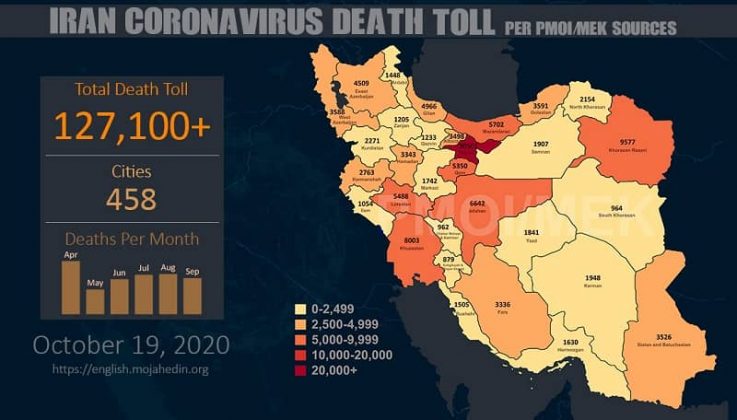 Iran: Four Executions in A Day 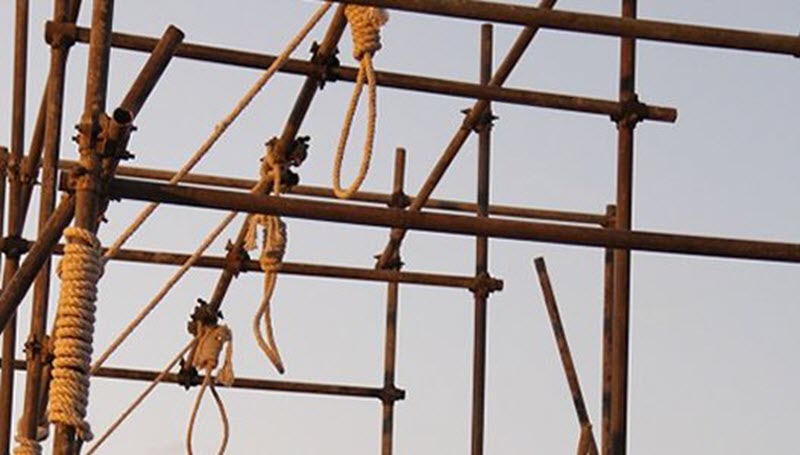 The Iranian authorities hanged five prisoners in Rajaishahr and Qa’en prisons in Alborz and South Khorasan provinces respectively at dawn on October 13. The judiciary had sentenced four of the victims to the death penalty for alleged homicide and Moharebeh [waging war against God] by armed robbery. These four persons were among ten prisoners who were transferred to solitary confinement on October 11. 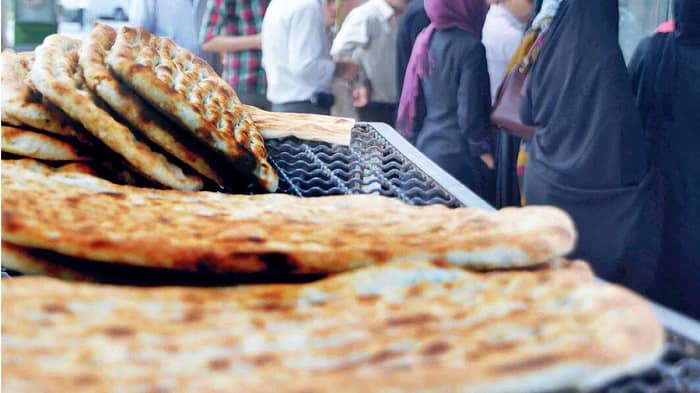 Local reports indicate a shortage of bread in at least seven Iranian provinces with bakers saying they cannot afford flour at current prices.

A shortage of bread was initially reported by locals in West Azerbaijan province, northwestern Iran in the first week of October.

Tuesday, October 20, 2020, marks the 339th day since the beginning of the nationwide Iran protests.