Oct. 19 (UPI) — Sixty million Iranians, 75% of the population, are living below the international poverty line. The grinding privation and penury has driven people to sell their livers, kidneys and even their corneas for cash. Sick organ traders are exploiting the poor to rake in huge profits.

Livestock farmers protest outside the Judiciary

Oct. 19- Tehran, #Iran
Livestock farmers gathered outside the Judiciary to protest the lack of feed and other problems/They say they're going bankrupt because of the regime's mismanagement/regime imports meat from Brazil and does not support them. #IranProtests pic.twitter.com/P8mierKXh4 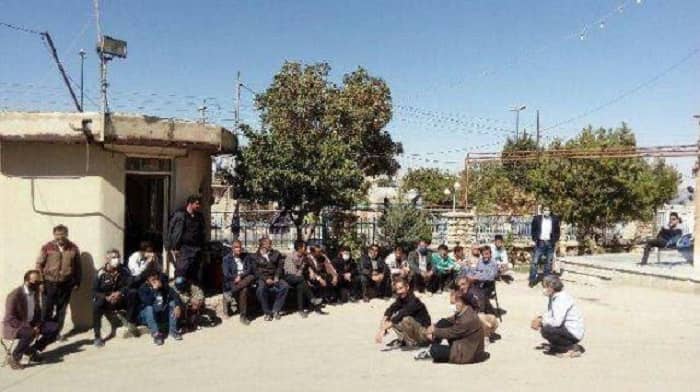 Fox News: Jack Keane on the expiration of a UN arms embargo on Iran 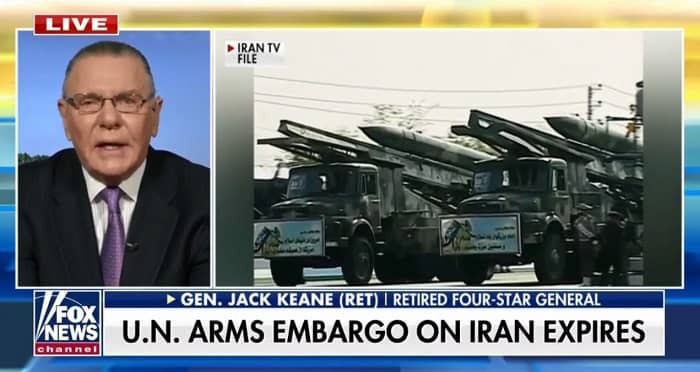 Fox News senior strategic analyst Gen. Jack Keane weighs in on the expiration of a UN arms embargo on Iran that banned the country from purchasing foreign weapons including fighter jets.

IRAN has built a secret site in which to weaponise its nuclear programme. The revelation puts further pressure on European states – including Britain – to reconsider their support of the failed nuclear deal. 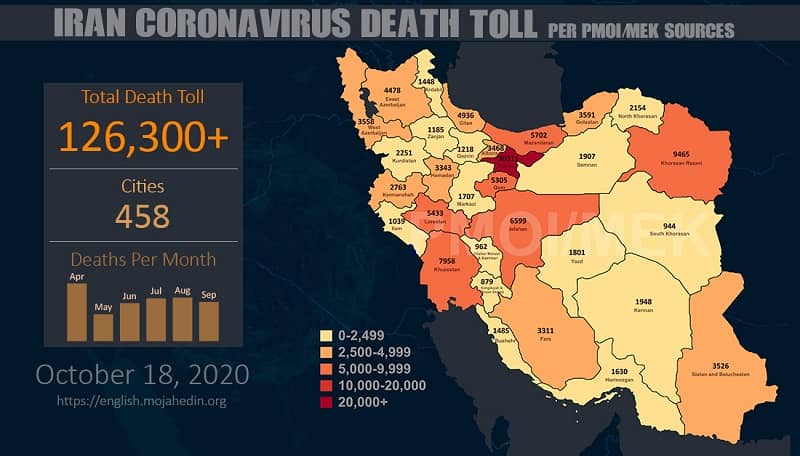 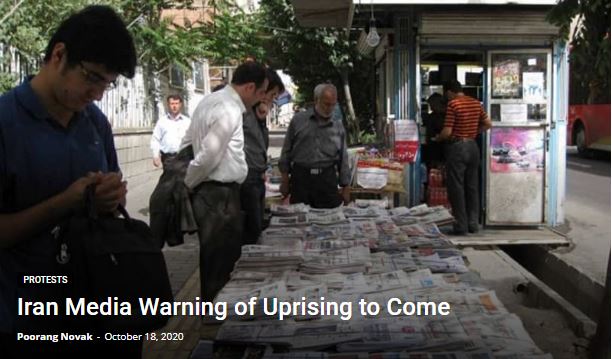 Even Iran’s state-run media are warning of possible protests now, given the horrific state of the economy because of the COVID-19 outbreak and the mullahs’ mismanagement.

On Tuesday, the state-run Sharq daily warned of protests over rising coronavirus infections caused by the regime’s dire policies.

These 3 nurses all passed away from #COVID19 in Tehran's Khomeini Hospital and in Gilan, N #Iran during the past 6 months.
The regime has little to nothing to prevent infections and deaths.
COVID19 fatalities to date: 126,000+ in 458 cities. pic.twitter.com/Y1GAwvfdce

Homeless “cardboard sleepers” on the rise in Iran 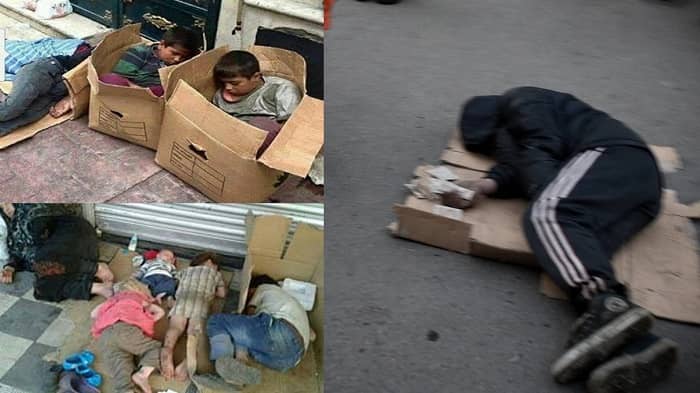 According to the state-run YJC News Agency, Alireza Fatahpour, the Head of the Karaj Welfare Organization said economic problems were the most important reason behind the increase of “cardboard sleepers” in the past decade.

Ahvaz, SW #Iran
Workers of the Hamidieh Municipality marched on the streets today to demand their unpaid wages. They say they have 15 months of unpaid wages. #IranProtests pic.twitter.com/YnoVbs6m9v

Monday, October 19, 2020, marks the 338th day since the beginning of the nationwide Iran protests.