Rouhani today: Germany announced a -5.2% economic growth. Our economic growth will be better than that.
The truth:#Iran's toman is trading at an all-time low. The stock market is in the red. Inflation is soaring and Iranians can't afford food. 60m live in poverty. pic.twitter.com/d48SyaZSmP

Khamenei’s representative vows to make streets “unsafe” for #Iran women –
His remarks are seen as a call to regime vigilantes to attack women with acid. In 2014 at least 8 women were attacked. The culprits were never arrested and the case was closed. https://t.co/YssZ8FJiiP

Maryam Rajavi: My deepest sympathies go out to the bereaved families of victims of the Coronavirus across Iran 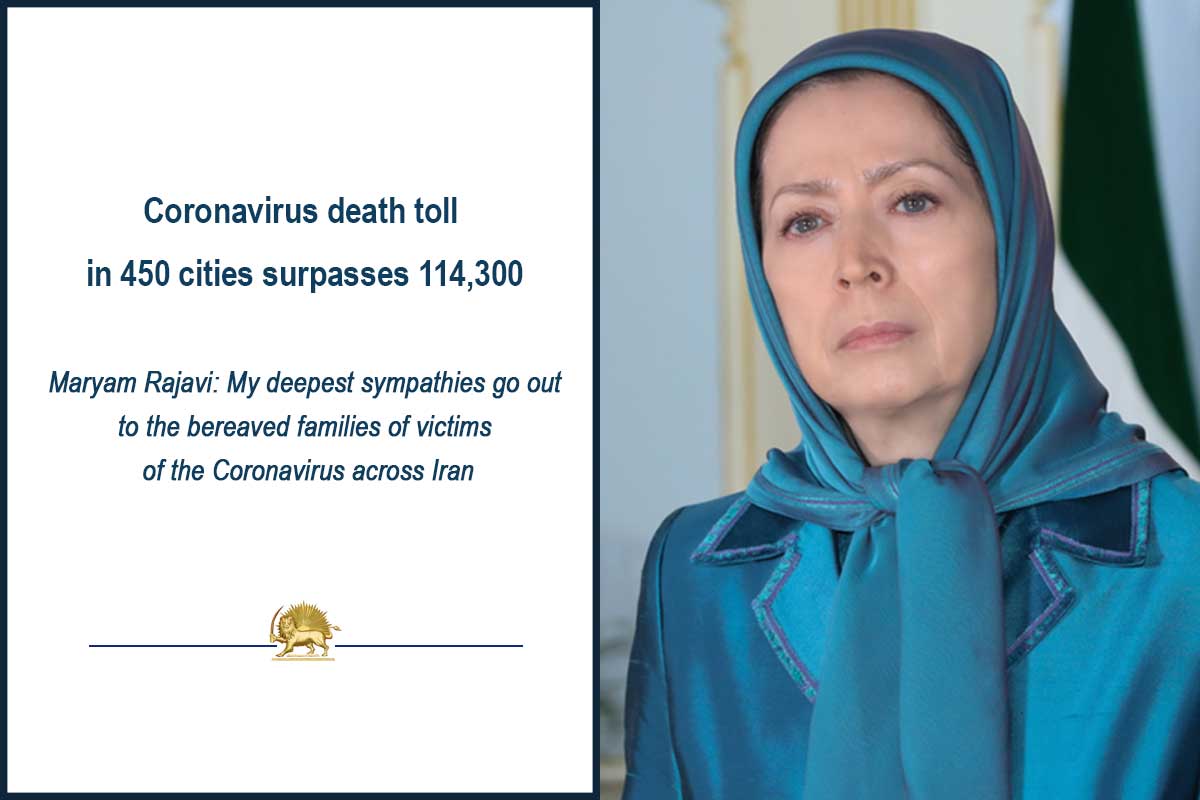 My deepest sympathies go out to the bereaved families and relatives of the Coronavirus victims from Tehran to Isfahan, East Azerbaijan, Khuzestan, Qom, Lorestan, West Azerbaijan, and the four corners of Iran.

Sometimes, there are just no words…

Sometimes, there are just no words…#Iran, a country where mothers hold pictures of their children, executed by this brutal regime, calling for justice.#Freeiran2020 #GenerationEquality pic.twitter.com/Q9lNalbDnL

Iranian Resistance in the International Media 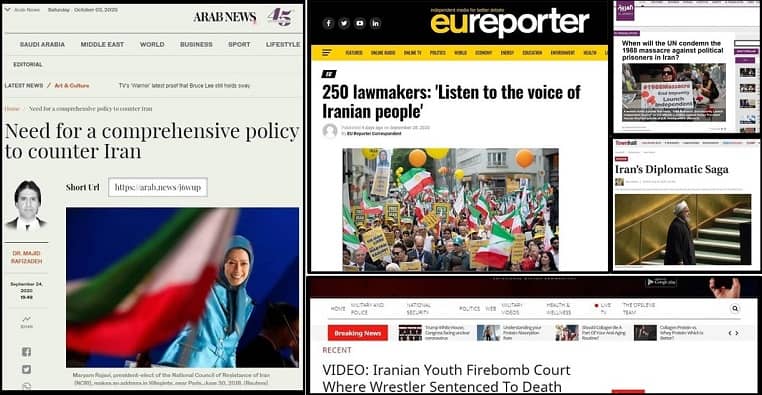 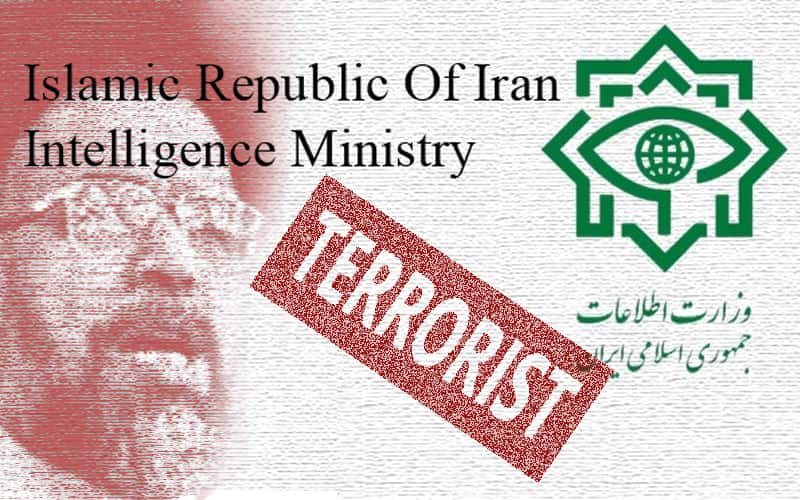 State terrorism and using traitors or those expelled from the Resistance’s ranks are methods of the Iranian regime to pursue its terrorism and silence the voice of any opposition abroad. The Iranian regime uses a demonizing campaign to prepare the ground for its terrorist operations. The main target of the regime’s demonizing campaign and subsequent terrorist operations are the members and supporters of the People’s Mojahedin Organization of Iran (PMOI/MEK) and National Council of Resistance of Iran (NCRI). 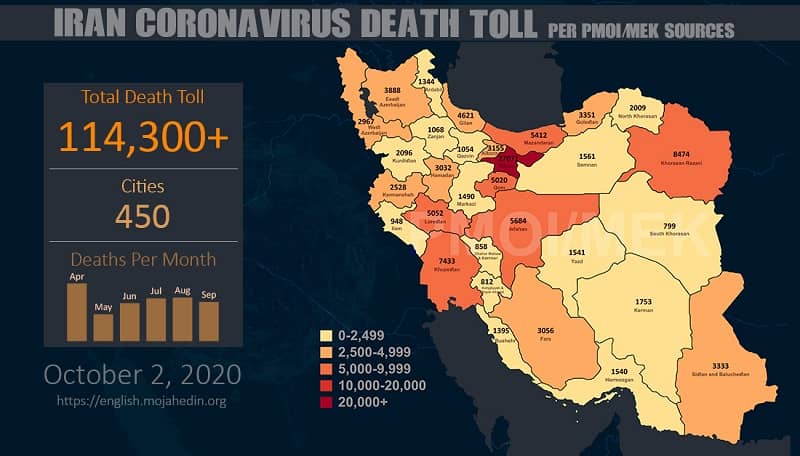 Iran: Ongoing Activities of MEK Resistance Units and Defiant Youths and Their Impact on Society 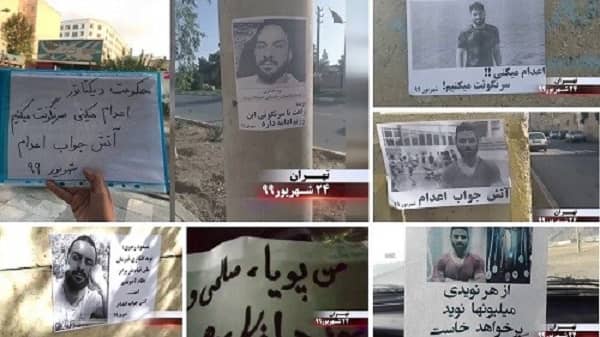 #Iran opens direct fire on 21 Kurd border porters, “kolbars”, in September –
6 kolbars were killed by direct fire, and 15 were wounded. If injured, most can't pay hospital bills. From 2016 to July 2020, at least 937 Kurd kolbars were injured or killed.https://t.co/vA7LITIn8o

Prison guards of the Greater Tehran Penitentiary on September 30 forcibly relocated political prisoners arrested during the November 2019 uprising in Hall Two of the facility’s Unit Five section, reports indicate. A new report obtained from inside Iran shows that the conditions in this prison are abhorring, especially for the political prisoners.

The escalating Covid-19 crisis in Iran

The coronavirus outbreak in Iran has become a national disaster and the country is facing a growing number of deaths rising by the hour. Until today, Iranian regime President Hassan Rouhani attempted to cover up the reality and portray the situation as normal. Now that he is no longer able to do this, he is constantly seen blaming the people for the outbreak.

Stories of Women’s Resistance – The 1988 massacre

In the second part of the Stories of Women’s Resistance, Ms. Fereshteh Akhlaghi recounted the moving story of two sisters who were executed together during the 1988 massacre in Isfahan. They were PMOI members, Farahnaz Ahmadi, 20, and Fariba Ahmadi, 22.

#Iran
It was announced that a billion Euros frm the National Devt Fund would be allocated to combat the coronavirus. However, regime’s Health Minister revealed they received less than one-third of this budget--so nurses salaries r left unpaid. https://t.co/2ydw9Mta3W 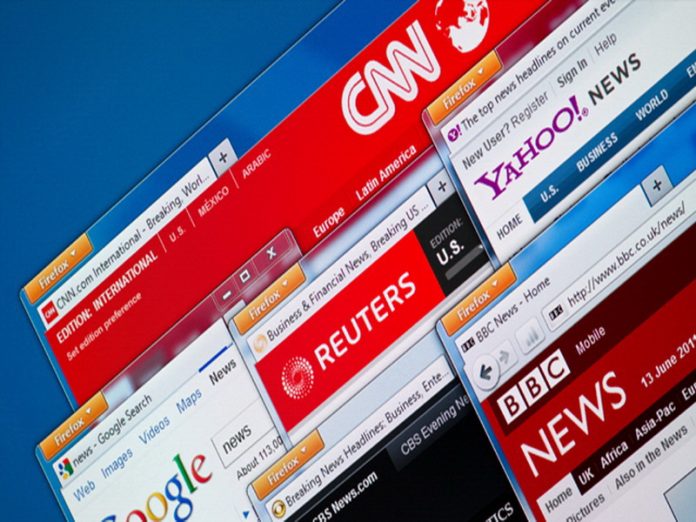 Since shortly after the Iranian Revolution of 1979, Iran’s theocratic regime has faced serious challenges from the People’s Mojahedin Organization of Iran (PMOI/MEK). The MEK, contributed to the overthrow of Shah Pahlavi. When mullahs hijacked the revolution, the MEK was on the frontline demanding freedom and justice for people. 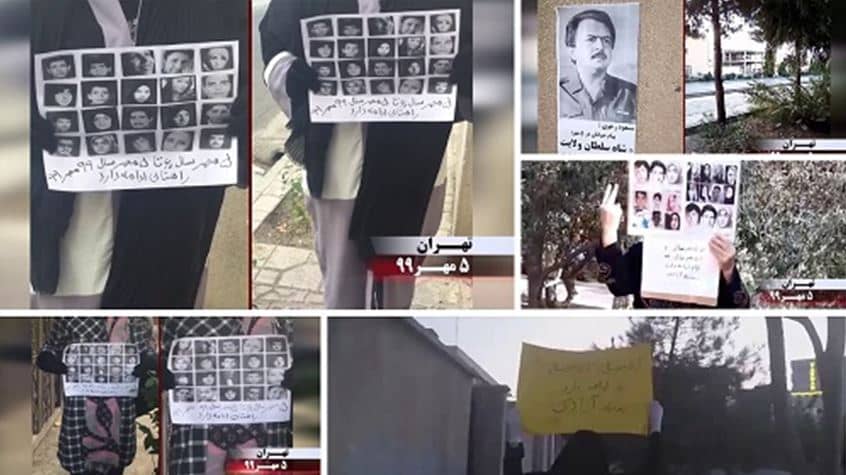 Last week, on the anniversary of the September 27, 1981 bloody crackdown of protests in Iran, Resistance Units and supporters of the Mujahedin-e Khalq (MEK/PMOI) wrote graffiti and posted placards and leaflets in various places, highlighting the Iranian people’s aspirations for the overthrow of the religious dictatorship ruling in Iran and the establishment of freedom and democracy.

Saturday, October 3, 2020, marks the 322nd day since the beginning of the nationwide Iran protests.