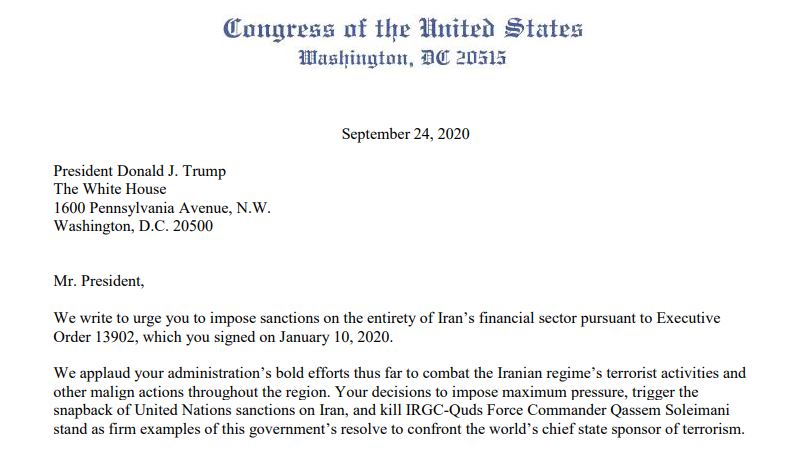 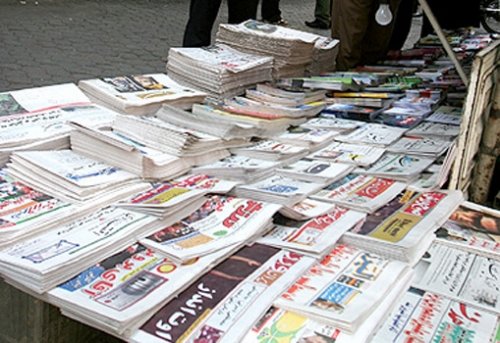 While referring to the Iranian people’s economic and social hardships, Iran’s state media warn the regime’s officials of their wrong policies. These reports reflect the mullahs’ utter fear of the society’s restiveness, the regime’s international isolation, and a looming uprising.

Many inmates contracting Covid-19 in Sheyban Prison of southwest Iran

A daily increase in the number of prisoners in Sheyban prison of Ahwaz, a major city in southwest Iran, is rendering deteriorating hygienic conditions for the prisoners and the number of inmates contracting Covid-19 in the prison has jumped up in recent months.

Following riots in Sepidar and Sheyban prisons of Ahwaz in recent months, most of the prisoners in Sepidar were transferred to the Sheyban prison. This included all political prisoners, death row inmates and those sentenced to less than five years behind bars. 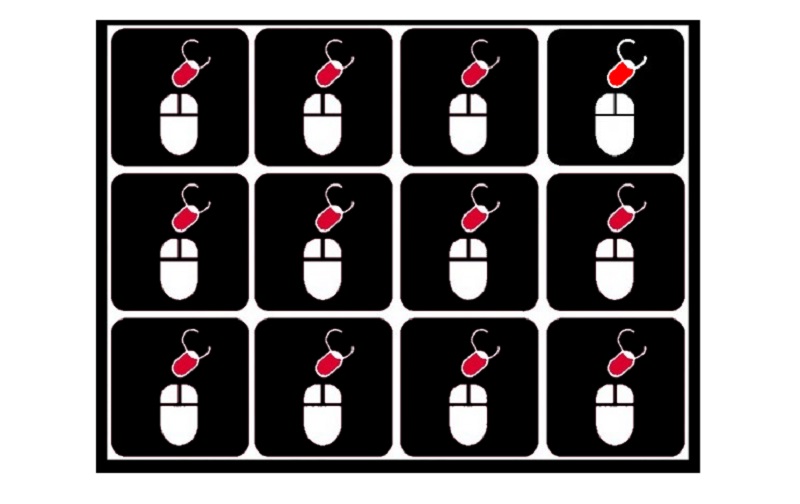 Reporters Without Borders (RSF) calls on the Iranian authorities to withdraw a draconian bill that would place social media under military control. Iran must respect its international obligations, RSF says.

Secretary Pompeo: The Iranian regime has subverted its system of justice into a cruel system of repression

The Iranian regime has subverted its system of justice into a cruel system of repression. Today, the U.S. is sanctioning several Iranian officials and entities for gross violations of human rights, including one of the judges who reportedly sentenced #NavidAfkari to death.

The U.S. is sanctioning an Iranian court, two judges, and three prisons for gross violations of human rights

The U.S. is sanctioning an Iranian court, two judges, and three prisons for gross violations of human rights. Iran’s Revolutionary courts and their judges are tools to enforce the Iranian regime’s brutal ideology. They administer repression, not justice. https://t.co/Hj78pVf9Jn 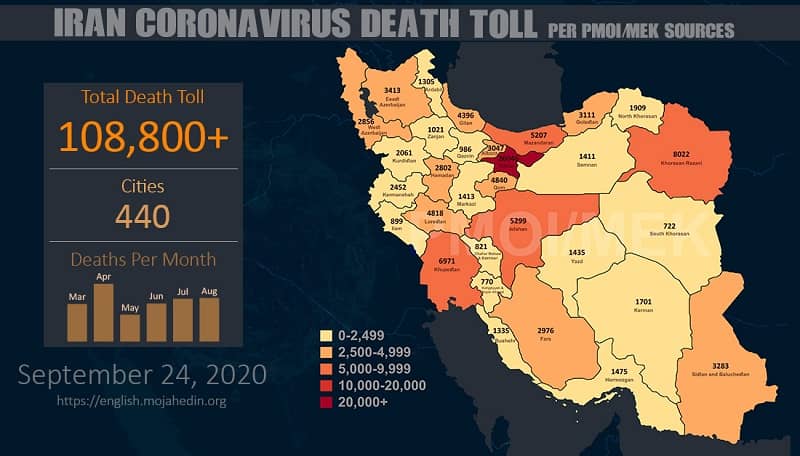 Iran’s state-run media warned that Iranians’ widespread mistrust of the regime would turn into nationwide protests because the regime was ignoring the people’s demands. Speaking to Ensaf News website, Saeed Hajjarian, an Iranian “reformist” political strategist, said that Iranians had a right not to trust the government.

Iran: Horrifying plan to amputate fingers of four men convicted of robbery must be stopped

The Iranian authorities are planning to amputate the fingers of 4 men following forced “confessions” & grossly unfair trials. Carrying out such unspeakably inhumane punishments is not justice and underlines the cruelty of Iran’s criminal justice system. https://t.co/f0fT2AsKu5

NGOs, activists call for end to “ongoing massacre” of dissidents in Iran

Fact: To date, Iran has failed to fully address multiple separate questions raised by the @IAEAorg about possible undeclared nuclear material and activities in Iran. https://t.co/lqSKr0uBYM

In Tuesday’s Majlis (Parliament) session, Shiva Ghassemipour, MP from Kurdistan province, said, “The way things are going, in the next few months, bread will disappear from the people’s tables, as has happened with meat and eggs.”

The MP added, “After all these years, we must ask ourselves, was there no solution to this situation?… Our officials don’t do anything to help the impoverished segments of the society, whose numbers are increasing every day. When did we promise to create havens for the rich, give shelter to the corrupt, and deprive the poor from the power to buy eggs?”

Friday, September 25, 2020, marks the 314th day since the beginning of the nationwide Iran protests.