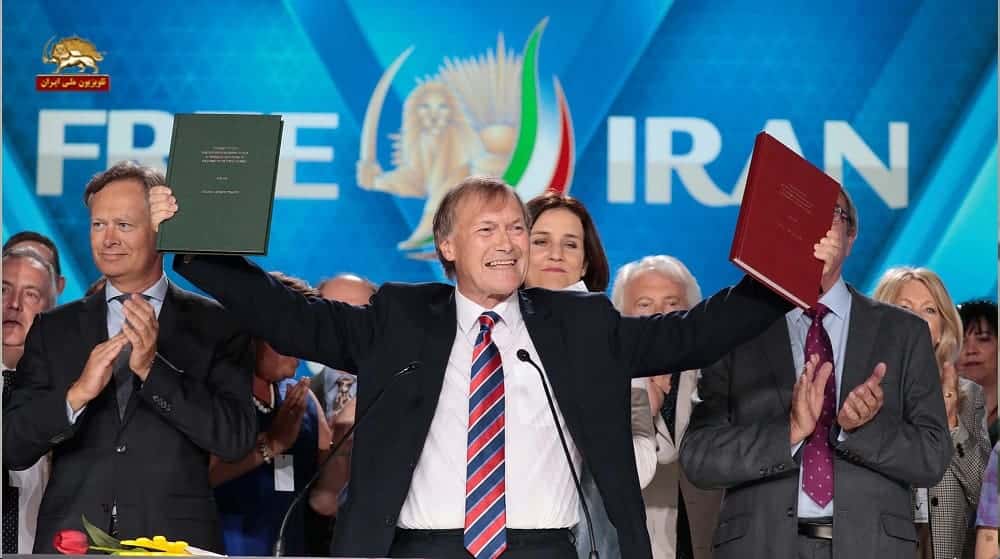 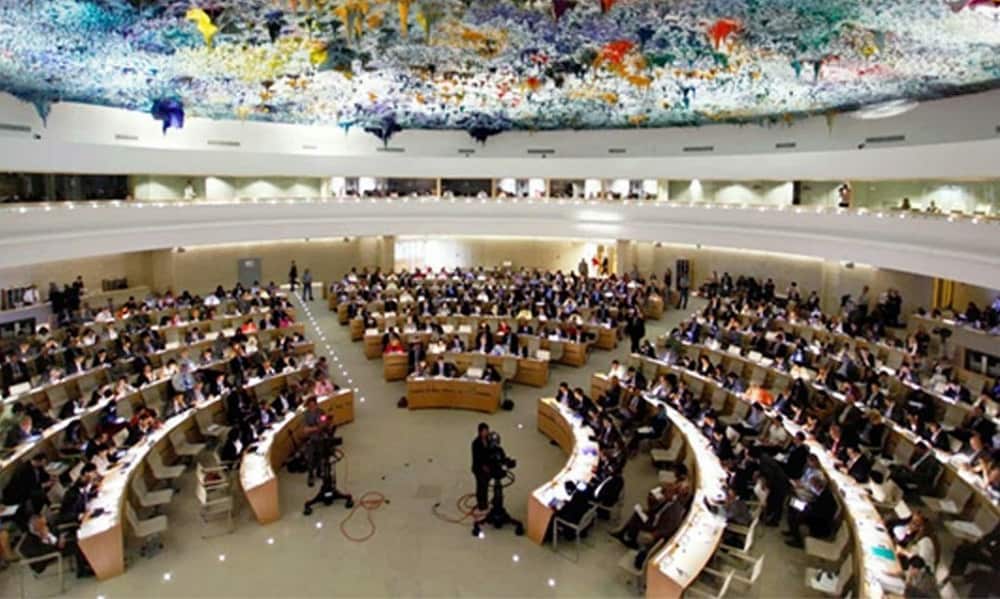 On October 13, a joint written statement was submitted by 21 NGOs to the United Nations Secretary-General, Mr. António Guterres, that called for the UN to investigate the 1988 massacre of political prisoners in Iran. Mr. Guterres has received the written statement which is circulated in accordance with Economic and Social Council resolution 1996/31.

The statement recalls that on 3 September 2020, seven United Nations Special Rapporteurs wrote to the Iranian authorities, stating that the 1988 extrajudicial executions and forced disappearances of thousands of political prisoners may amount to “crimes against humanity.”

It also mentions the letter by 152 former UN officials and renowned international human rights and legal experts who wrote to UN High Commissioner for Human Rights, Michelle Bachelet, calling for a Commission of Inquiry into the 1988 massacre.

The statement also mentions Amnesty International’s statement on 19 June 2021 that reiterated that Raisi had a key role in the 1988 massacre and should be “investigated for his involvement in past and ongoing crimes under international law, including by states that exercise universal jurisdiction.” 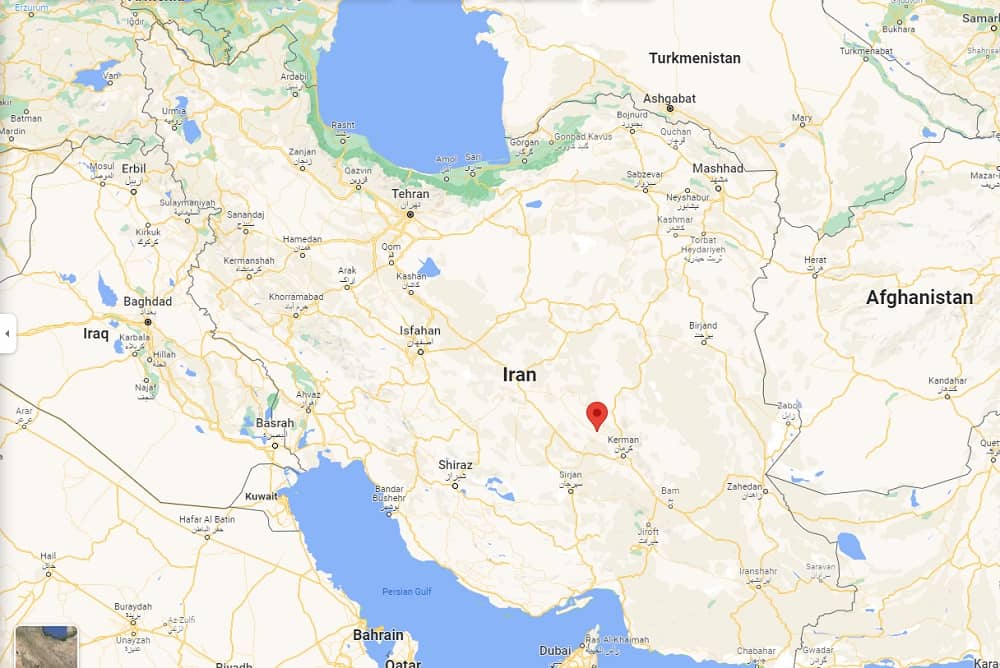 To damp social upheaval and mislead the public’s outrage against the corrupt ruling elites, the regime’s judiciary has charged several officials from the previous administration with fraud and bribery. According to state media, today, the judiciary sentenced Valiollah Seif, former head of the Central Bank under Hassan Rouhani, to 10 years in prison, and Ahmad Araqchi, a then-deputy to Seif, to 8 years of imprisonment.

According to the judiciary spokesman, Meysam Khodaei, a former presidential staff member, and Rasoul Sajjad, the then International Director of the Central Bank, were sentenced to 12 years in prison, and Salar Agakhani, who is accused of paying bribes to the former officials was sentenced to 13 years in prison. 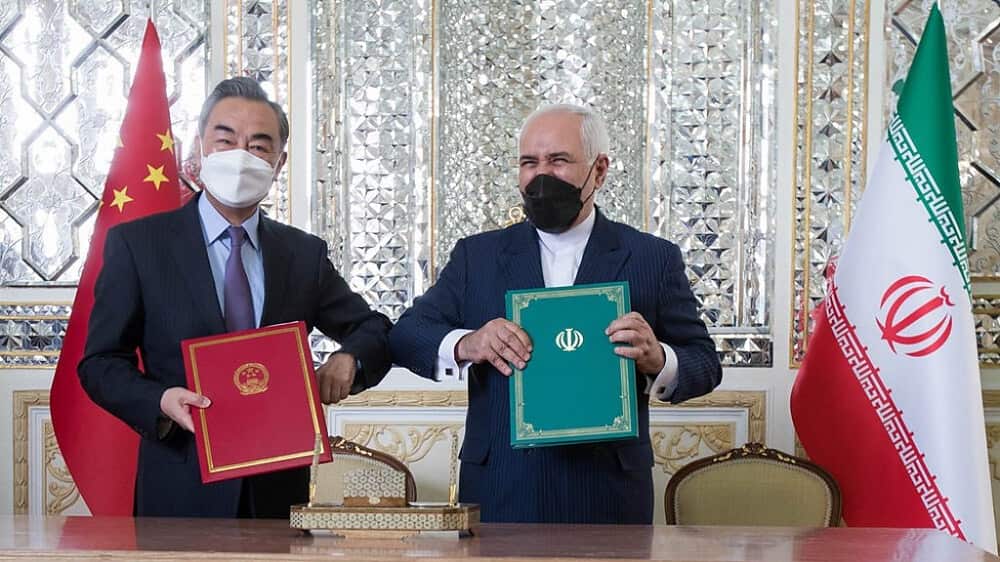 Thursday evening, October 14, the clerical regime’s Foreign Ministry spokesman, implicitly announced that the 25-year agreement between Tehran and Bejing was already being pulled off.

State-run website Eghtesad News quoted Saeed Khatibzadeh as saying: “Importing Covid-19 vaccines from China is one of the fruits of a 25-year agreement between Iran and that country. This would not have happened without the strategic partnership and a comprehensive document of cooperation.”

“Concerning trade and investment, there is a comprehensive agreement underway, and the relevant ministries in the two countries have long been in talks on energy and port development,” he said.

The FM spokesman did not explain which of the 25-year agreement’s steps have gone through the concerning state institutions, such as the regime’s parliament. When made public, the agreement met widespread public criticism, which forced the regime to repeatedly delay its drafting in the parliament. The announcement that it has been in implementation for a while is posed to cause more feudal infighting as well as social consequences. 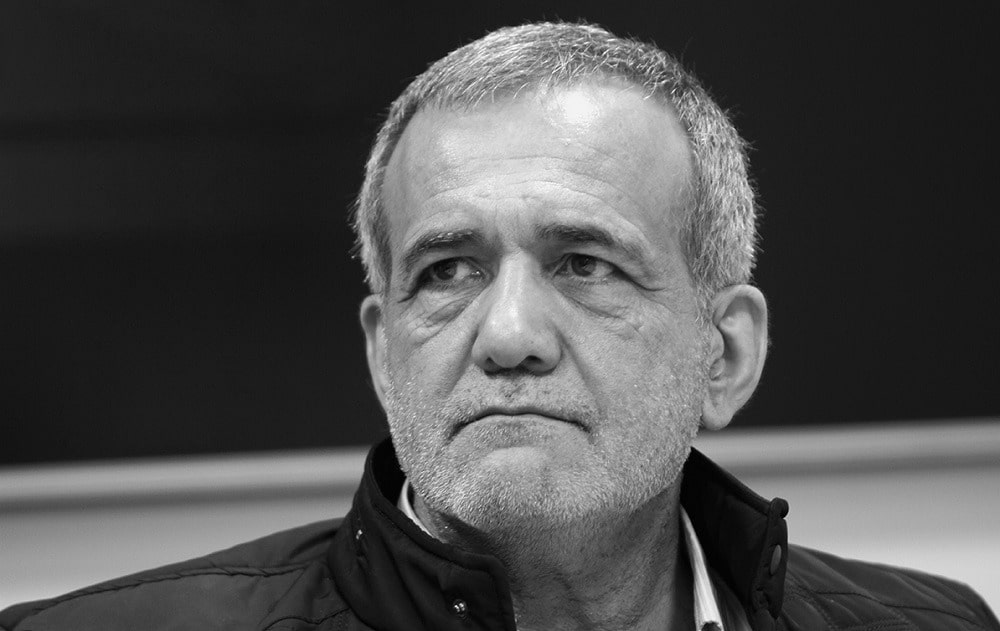 Sarcastically slamming the provincial trips of Ebrahim Raisi, the Iranian regime’s president, Masoud Pezeshkian, MP, said: “Plans that are raised and vowed during Raisi’s tours are impractical. There is no money whatsoever to execute these plans.”

State-run website ‘Entekhab’ quoted Pezeshkian as saying: “Basically, policymakers or directors make policy and it is upon the local managers who have to execute them and fulfill the promises. If the head of state fails to appoint capable, skilled, and knowledgeable executives, these trips will only raise the expectations and increase dissatisfaction when promises are failed.” 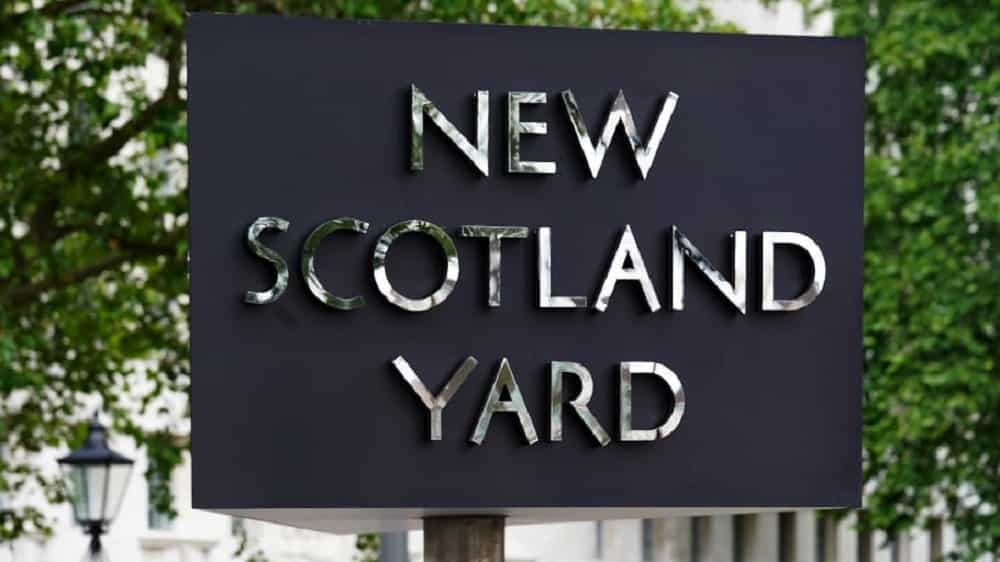 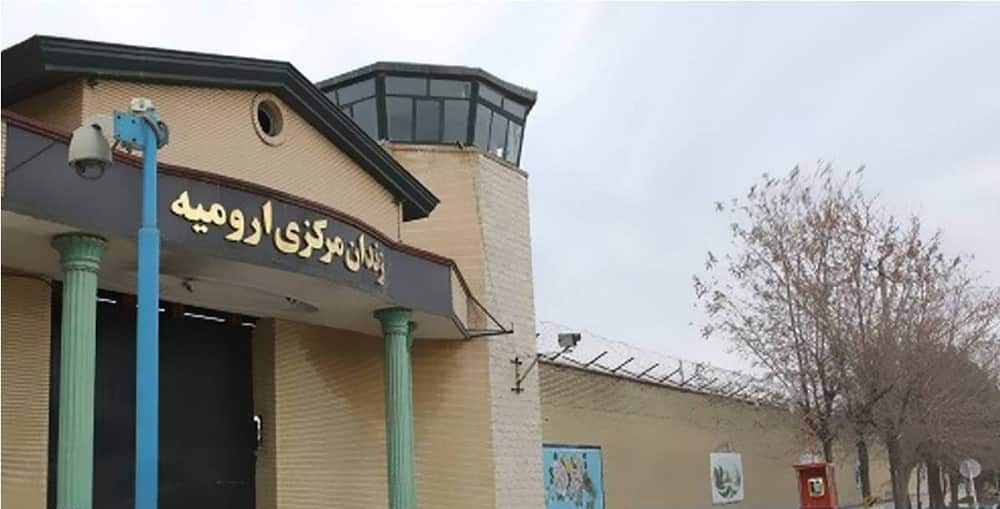 This morning, more than 100 families of prisoners in Urmia Central Prison gathered in front of the prison to protest their loved ones being starved by the authorities. As of 10 AM local time, mothers, wives, and other family members protested the unacceptable food situation as well as the poor healthcare conditions of the prison while the pandemic is waging among the inmates. 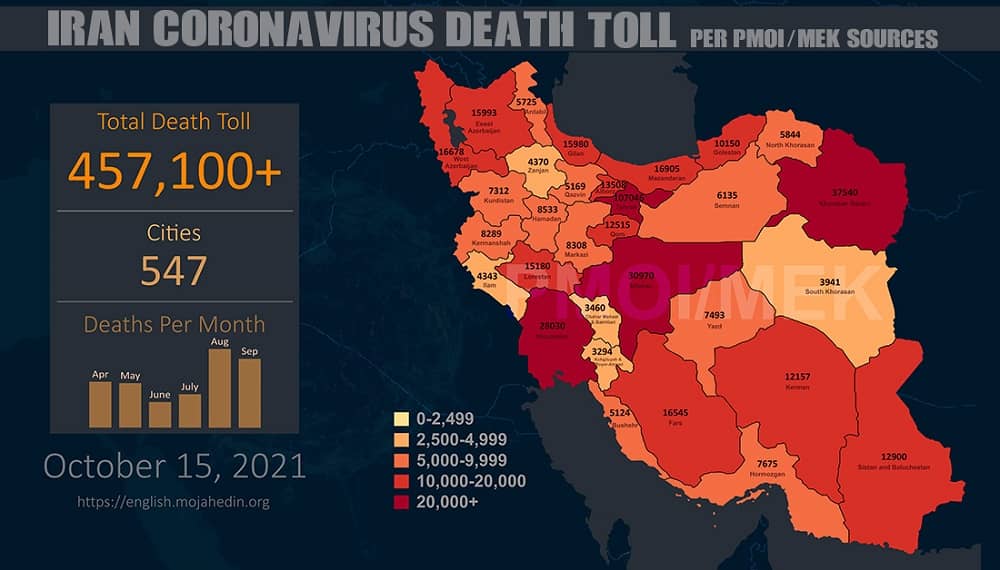 More than 457,100 people have died of the novel #coronavirus in 547 cities checkered across all of Iran's 31 provinces, according to the Iranian opposition PMOI/MEK.

Forty-five cities in 25 provinces across Iran were witness to large rallies by teachers on Thursday, who gathered once again to protest difficult living conditions, low wages, and other grievances that have gone mostly unanswered by the regime.

The teachers, who have regularly held protest rallies in the past months, vowed to continue their rallies until they obtain their demands, including the release of teachers who have been arrested and imprisoned for standing up for their rights.

The teachers’ nationwide protests & solidarity in 40-plus cities against the mullahs’ inhuman policies, for restoring the teachers’ trampled rights & the right to free education for Iran’s children show the Iranian people’s resolve to liberate #Iran from religious tyranny. pic.twitter.com/1IsFHDDMei

“Many Were Schoolchildren, No Older Than 16-17 Years Old”—Witnesses Speak of Brutal Executions in Iran’s Prisons

Thursday marked the twenty-eighth session of the trial of Hamid Noury, an Iranian prison official charged with torturing inmates in the Gohardasht prison (Karaj) and taking part in the 1988 massacre of thousands of political prisoners. Noury was apprehended by Swedish authorities during a trip to the country. Noury is now standing trial in a court in Stockholm, where many of his victims are giving harrowing testimonies of how he and other regime officials brutally tortured prisoners. 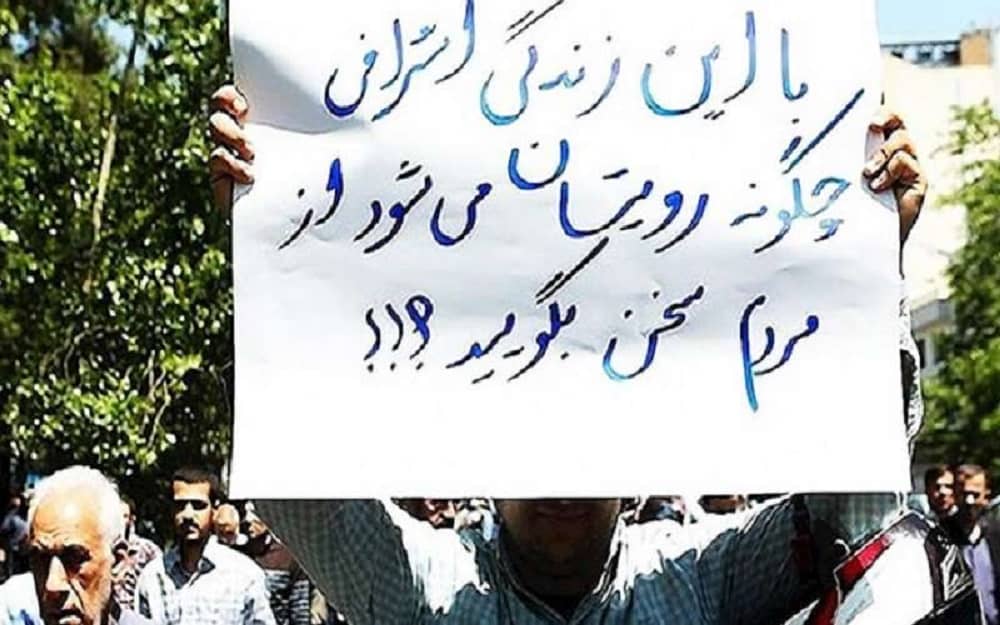 To understand Iran’s politico-economic quagmire, one must note that political and economic crises change quality when they cross a point in their quantitative growth process, and if they are not answered in time, they become irreversible. A significant point in these crises is their political character, which is an irreversible phase that becomes a blind knot. Blind knots in the world of politics go to major surgeries. 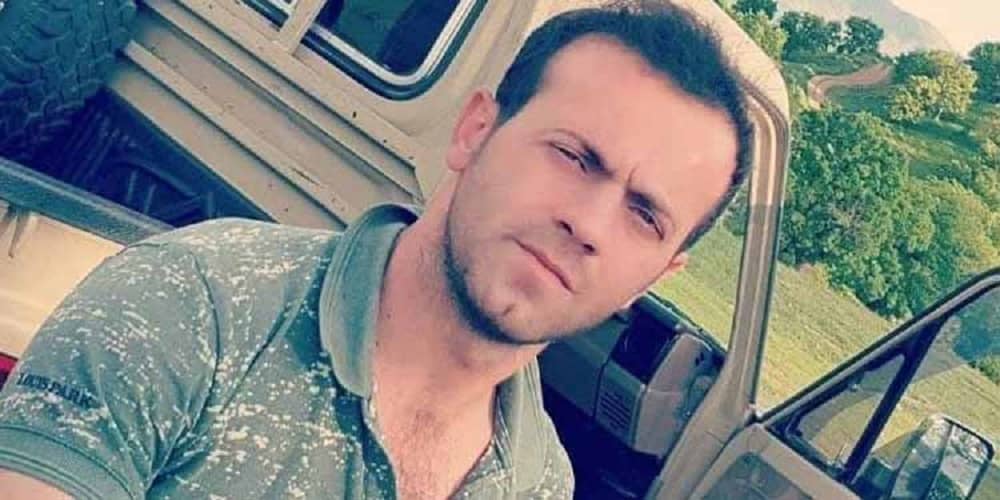 Iran’s security forces shot and killed a Kurdish man in a mountainous border region where he was working as a porter. Security forces in Sardasht, west Iran shot and killed Zhian Alipour a Kurd border porter on October 14. He was shot at close range in the back by military forces in a base in Sardasht. The slain porter was a father of two children and the brother of Kurd political prisoner Houshmand Alipour.