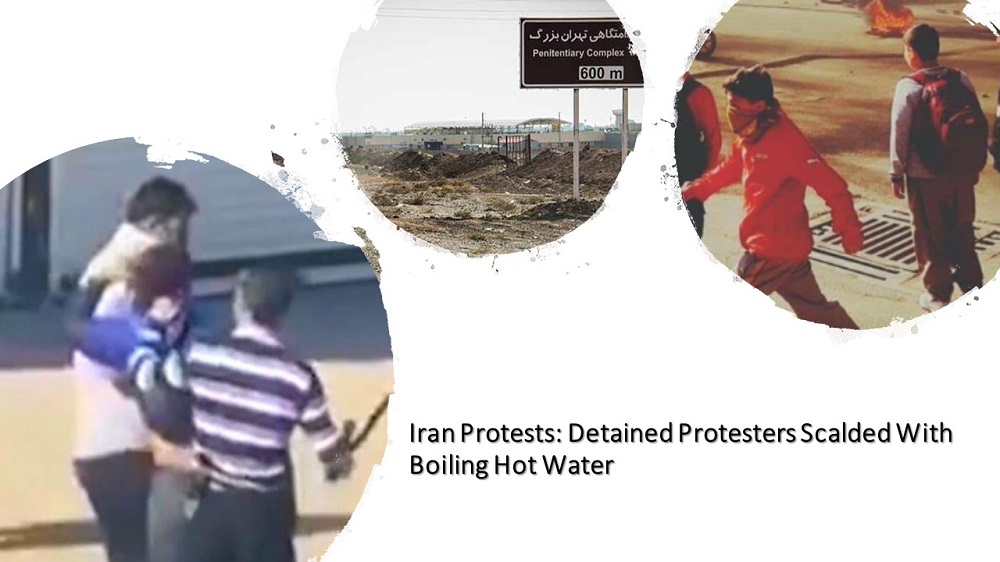 Iranians, supporters of Iran’s main opposition group, the People’s Mojahedin Organization of Iran (PMOI, Mujahedin-e Khalq or MEK), and the National Council of Resistance of Iran (NCRI) gathered in recent days in various capitals across the world, expressing their solidarity with the nationwide Iran protests.

The MEK and NCRI supporters staged protests gatherings in Canada, the Netherlands, Sweden, Denmark, and Austria, chanting slogans in support of the Iranian people’s uprising and echoing their desire for regime change. 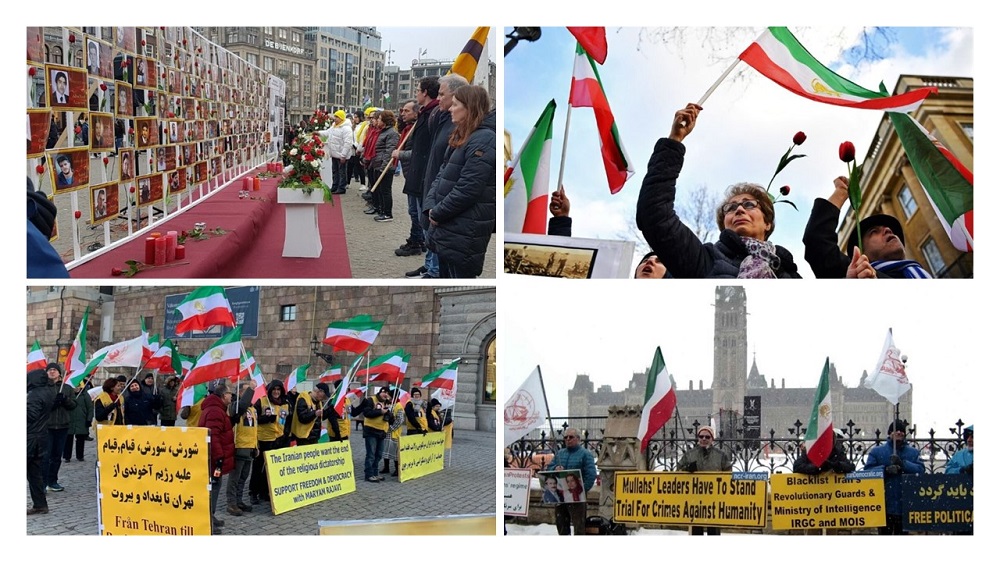 Teenage Protester Commits Suicide After Learning of His 10-Year Sentence.

According to the Iran Human Rights Monitor (Iran HRM), reports from Iran indicate that detained protesters are under severe torture in the notorious Fashafuyeh Prison in Tehran by IRGC intelligence agents. The detainees have been subjected to various kinds of abuse, including scalding with boiling hot water, severe beatings, and medical neglect.

According to Iran HRM Many of the detainees are held incommunicado, denied access to their families and lawyers. There were previous reports of rape, sexual violence and the intentional breaking of bones by IRGC intelligence agents in Fashafuyeh prison.

Monday, January 27, 2020, marks the 74th day since the beginning of the nationwide Iran protests.