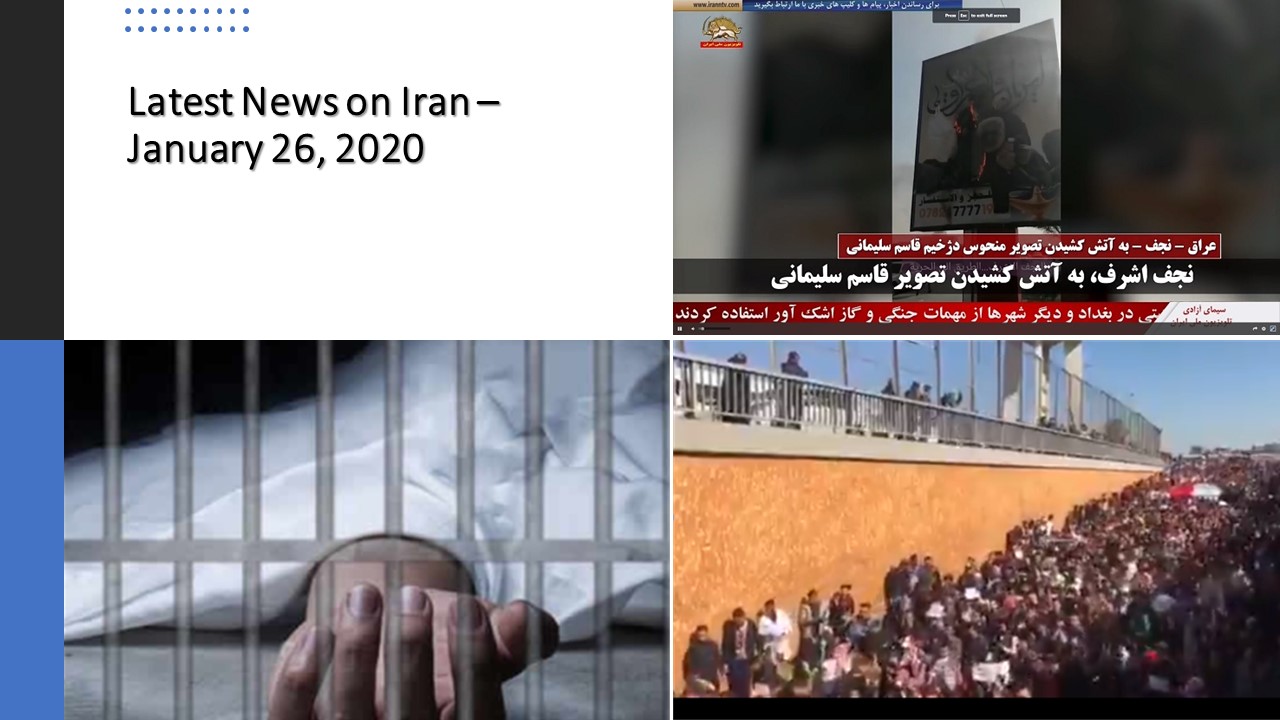 Written by Mansoureh Galestan on 26 January 2020.

A teenage Iran protester that was arrested during the November 2019 protests in Iran, committed suicide after he was informed about his 10-year sentence for participating in the nationwide demonstrations that spread to 191 cities around the country.

Iran Human Rights Monitor reported: Siamak Momeni, less than 18 years old, was arrested in Parand during the protests in Iran in November 2019.

He committed suicide by cutting his wrist after he learned of his 10-year sentence issued by the Revolutionary Court of Tehran for “association and collusion and propaganda against the state, insulting the leader, and insulting the president.”.

NATIONWIDE STUDENT’S PROTESTS CALL FOR THE IRANIAN BACKED IRAQI GOVERNMENT TO STEP DOWN. 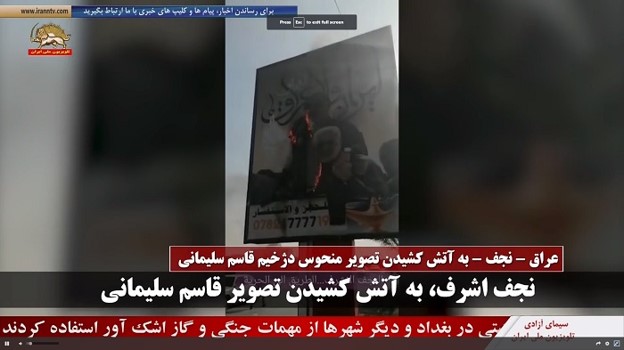 Today was the University students rally in Iraq, where based on reports from various news outlets, hundreds of thousands of students, teachers and university staff took to the streets of Baghdad and other cities around the county insisting on their call for the Iraqi government to step down in its entirety.

The protesters chanted slogans asking Moghtada Alsadre to go away.

Al-Sadr, the Iranian regime proxy, who has just recently returned from his hideout in Qom, Iran, had called for a counter demonstration on Friday, January 24th, in order to regain his fast waning influence in Iraq. But like other maneuvers the regime failed and the call was overwhelmingly rejected by the Iraqi public.

THE CONTENT OF THIS PAGE WILL BE UPDATED WITH THE LATEST NEWS UPDATE: 5:30 PM CET Farmers large gathering yesterday in Isfahan, centeral Iran https://twitter.com/IranNW/status/1350736200022315008 How the IRGC...
Read more
Iran News Now