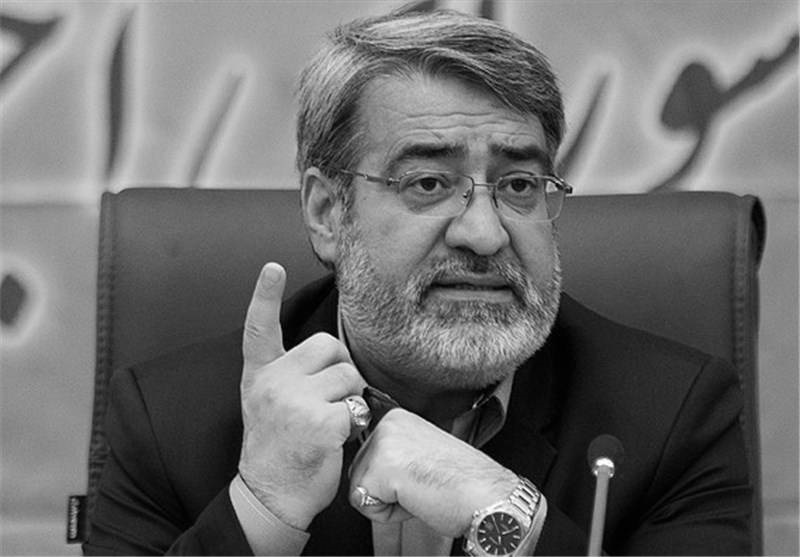 Hundreds of thousands of people took part in the Iran protests earlier this month, in at least 100 areas of Tehran and most of Iran’s provinces, the regime’s Interior Minister said in a stunning admission on state television late on Tuesday.