Day 23 of the Iran Protests for Regime Change 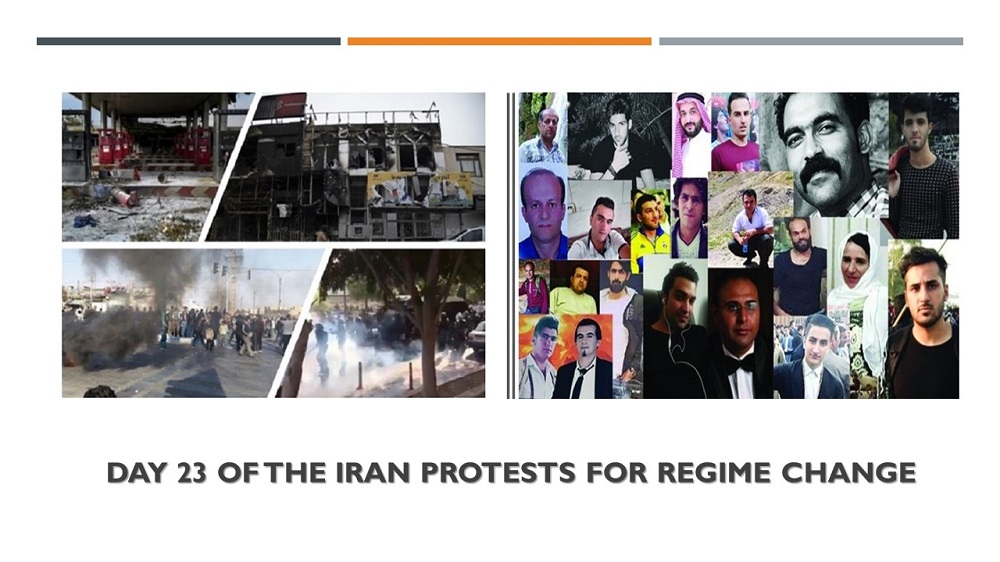 — NCRI-FAC (@iran_policy) :
Students Stage Protest in , Polytechnic Universities, Chanting, “I Will Kill Whoever Killed My Brother.”

More read: Day 22 of the Iran Protests for Regime Change