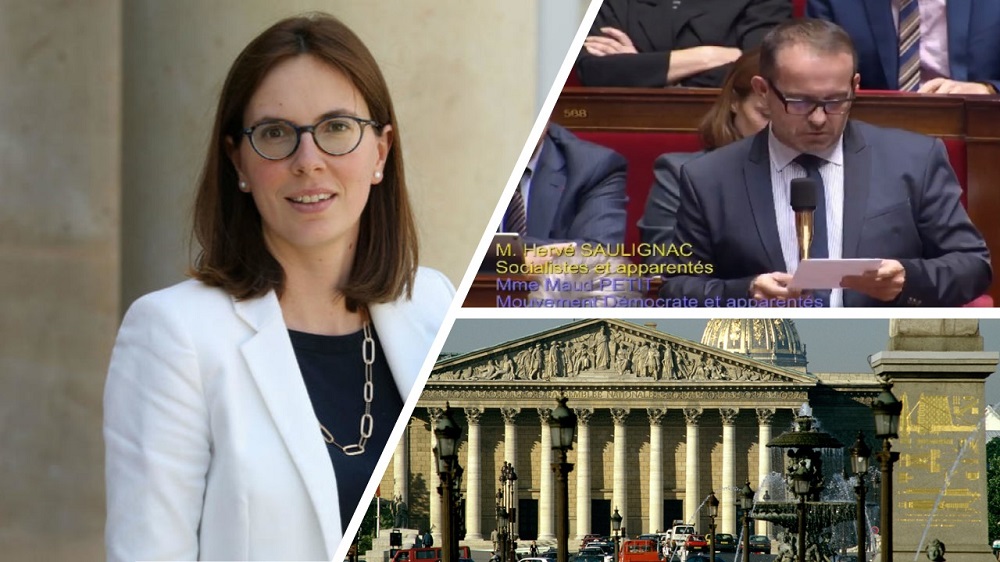 France has condemned the “disproportionate force” used by Iran’s regime in its crackdown on
Barbaric regime’s officials told the family of the 14 year old girl they killed that since she was a kid, they would not ask for the cost of bullets. Support ppl’s struggle to ! pic.twitter.com/w667tNbVu6

Prime Minister, France by your voice, must condemn the atrocities committed by the mullahs’ regime in Iran more clearly than it did. It must also urge the United Nations to investigate to shed light on the crimes that have been committed. Prime Minister, do not betray the values of France. Present it in your response at the height of our history.”