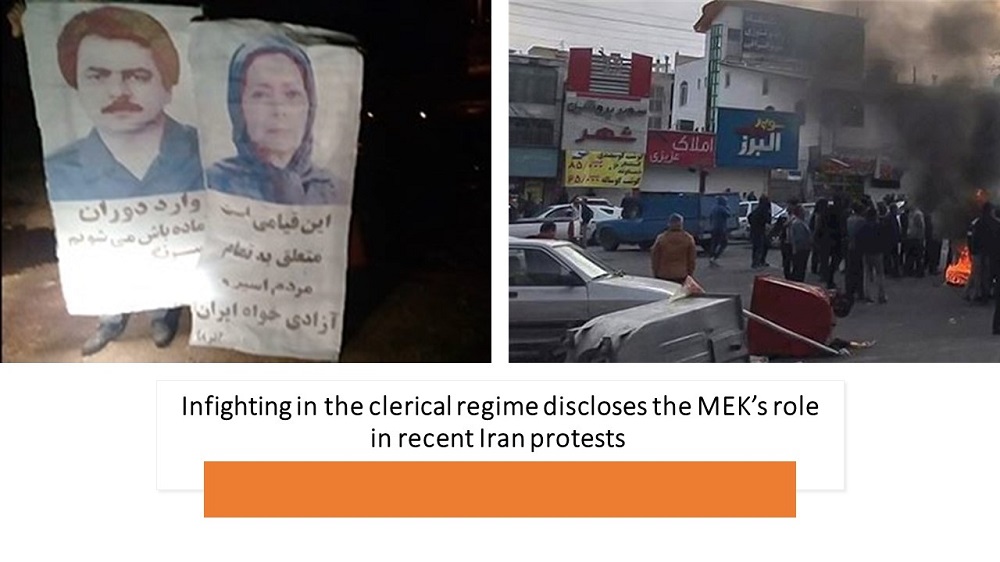 Since mid-November, Iran has been engulfed with one of the most widespread protests in the past 40 years. The Leaders to Face Execution by Hanging

— NCRI-FAC (@iran_policy) Rises Up in Revolt. Greetings and salutations to the rebellious people and youths in 144 rebellious cities https://t.co/ecc6wi8aoz pic.twitter.com/2QvIgOqY3X

“The trend of events from December 2017 up to this date clearly shows that this uprising is durable. As the Iranian Resistance reiterated from the outset, the clerical regime does not have the power to contain the uprisings and quell the revolts of rebellious cities, resistance units and the great Army of Freedom. The army of the unemployed and hungry, the army of suppressed women, and the army of those who have nothing to lose but their chains, are not going to give in and surrender. They are not thinking of reforming the regime. They are not seeking to charm the State Security Force or the Revolutionary Guards. They want to uproot the entire regime,” Mrs. Rajavi said in her message.