Iran: Messages and Pictures of Resistance’s Leadership in Different Cities 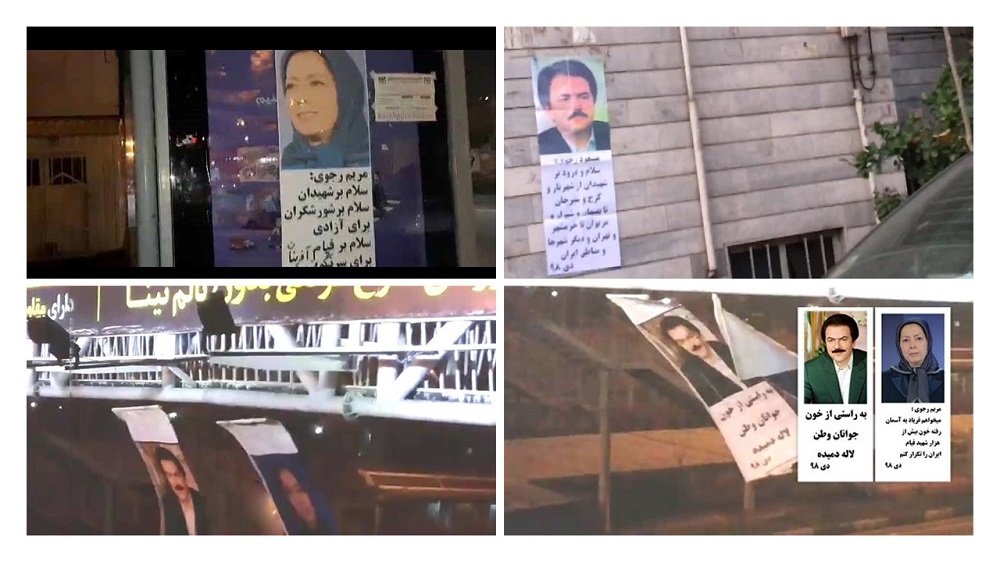 Blood of martyrs has strengthened the resolve for uprising and rebellion

Last night and today on the eve of the 40–day commemoration of the martyrs of the Iranian people’s nationwide uprising, messages and pictures of Mrs. Maryam Rajavi, the President-elect of the National Council of Resistance of Iran (NCRI), and Mr. Massoud Rajavi, the Leader of the Iranian Resistance, were posted in Tehran (Imam-Ali Expressway, Nezam Abad, Sattar Khan, and Marzdaran) as well as in different cities.

In Tehran, the banners read, “Hail to the martyrs from Shahriar to Karaj, Sirjan, Behbahan, Shiraz, Marivan, Khorramshahr, Tehran, and other cities,” “The blood of martyrs has strengthened the resolve for uprising and rebellion in Iran.” 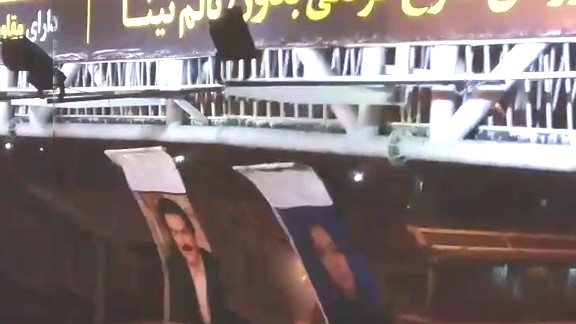 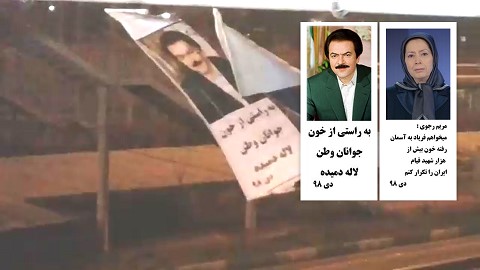 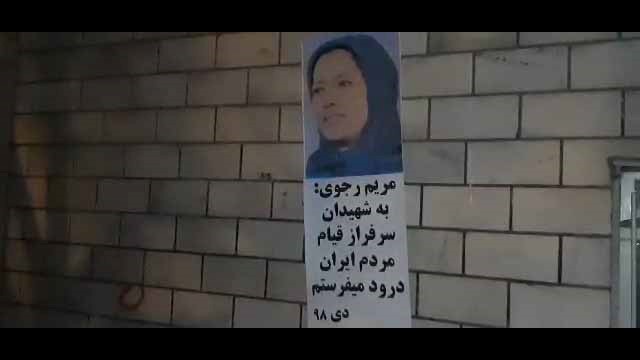 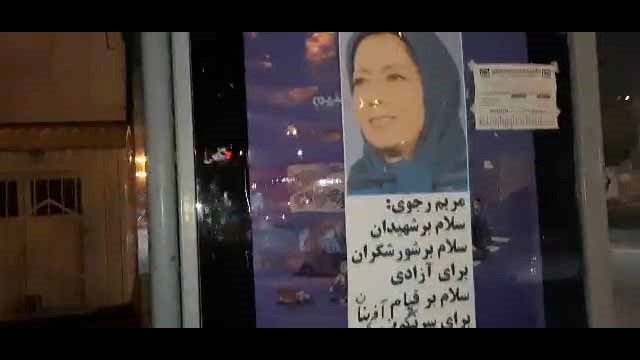 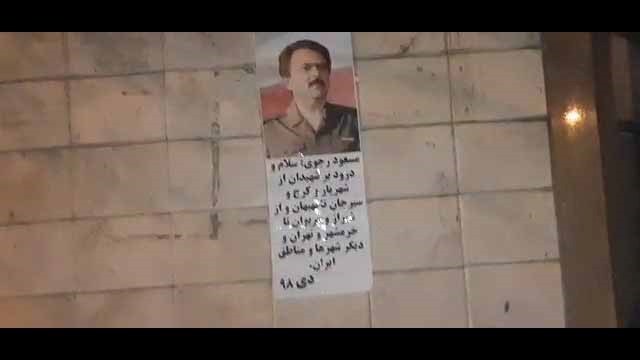 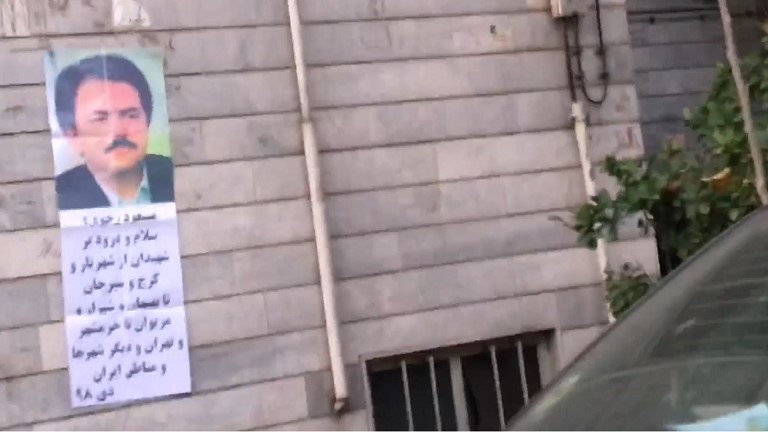 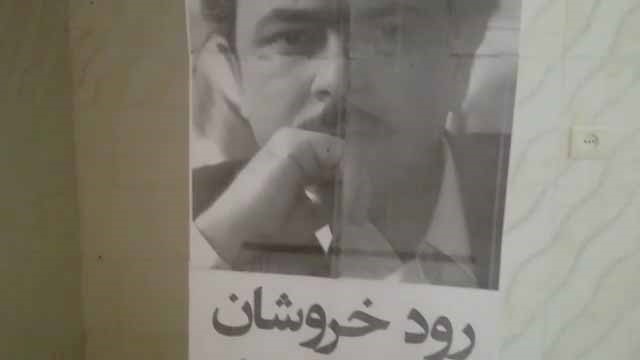 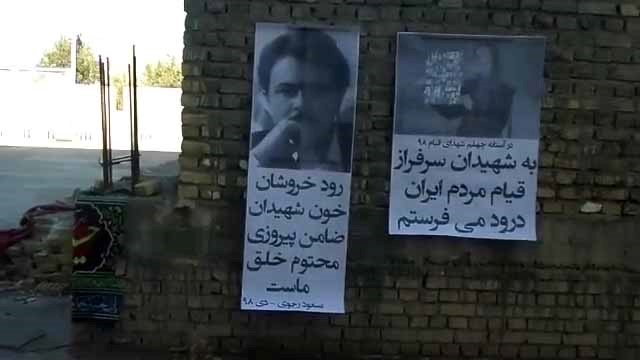