Iran:  People in Ahvaz protest against execution of two youths

NCRI – On Thursday, September 29, a group of Ahvazi youths staged a protest at night against the Iranian regime by setting up fire and chanting anti-government slogans in Enqelab Avenue in the south-western city of Ahvaz to show their protest against the execution of two young ethnic Arabs of the city.

The two youths were Adnan Mazban al-Amouri and Ali Sharif al-Amouri, residents of Ghaleh Chan’an in Khuzestan province (south-western Iran), who were executed on Wednesday September 28 in Gohardasht Prison (north-west of Tehran) allegedly on the charges of “armed robbery” and “acting against national security.” 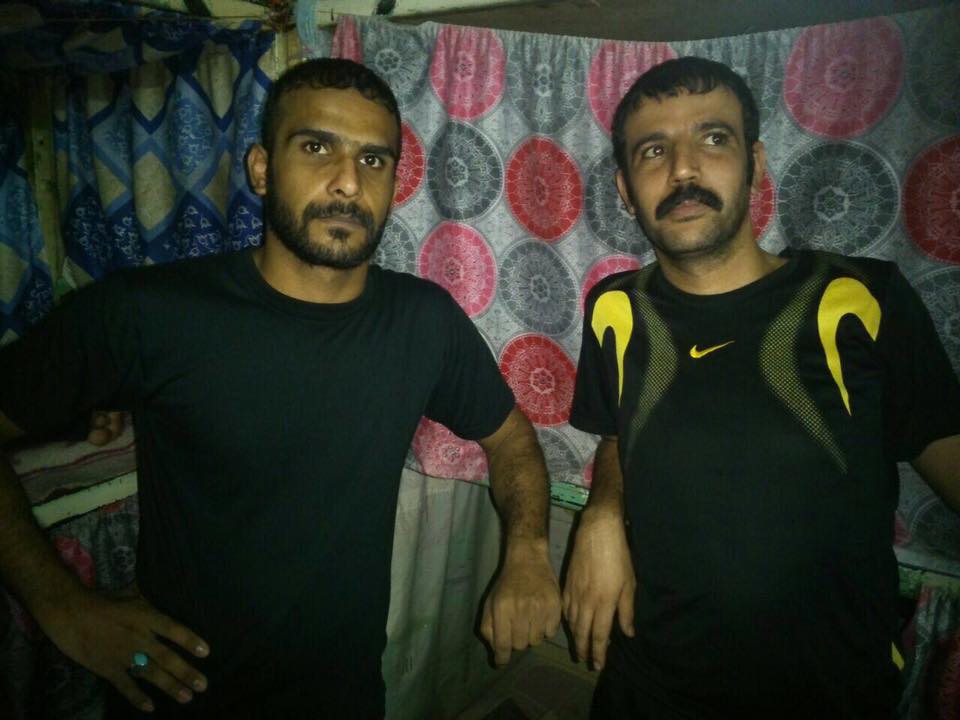 According to the regime’s state-run Tasnim news agency, these two young people were charged with “Moharebeh (enmity against God)” and sentenced to death by Branch 15 of Tehran’s revolutionary court. Their sentences were then confirmed by Branch 14 of Supreme Court and implemented on Wednesday morning in Gohardasht (Rajai-Shahr) Prison in Karaj.

One of the relatives of the al-Amouris pointed out that the men did not receive due process and there was discrimination in the implementation of the sentence. The relative said: “Discrimination is evident in all the affairs of this country. Why the 1st and 2nd row defendants were not executed but the 3rd and 4th row defendants were executed, because they were Arabs.”

He continued: “We protested against the sentence in all (government) institutions but corruption and bribery have penetrated everywhere and we were not able to pay the brokers and intermediaries.”