Iran Protests: Eighteenth Day of the Uprising for Regime Change

Written by The Editorial Board
2nd December 2019 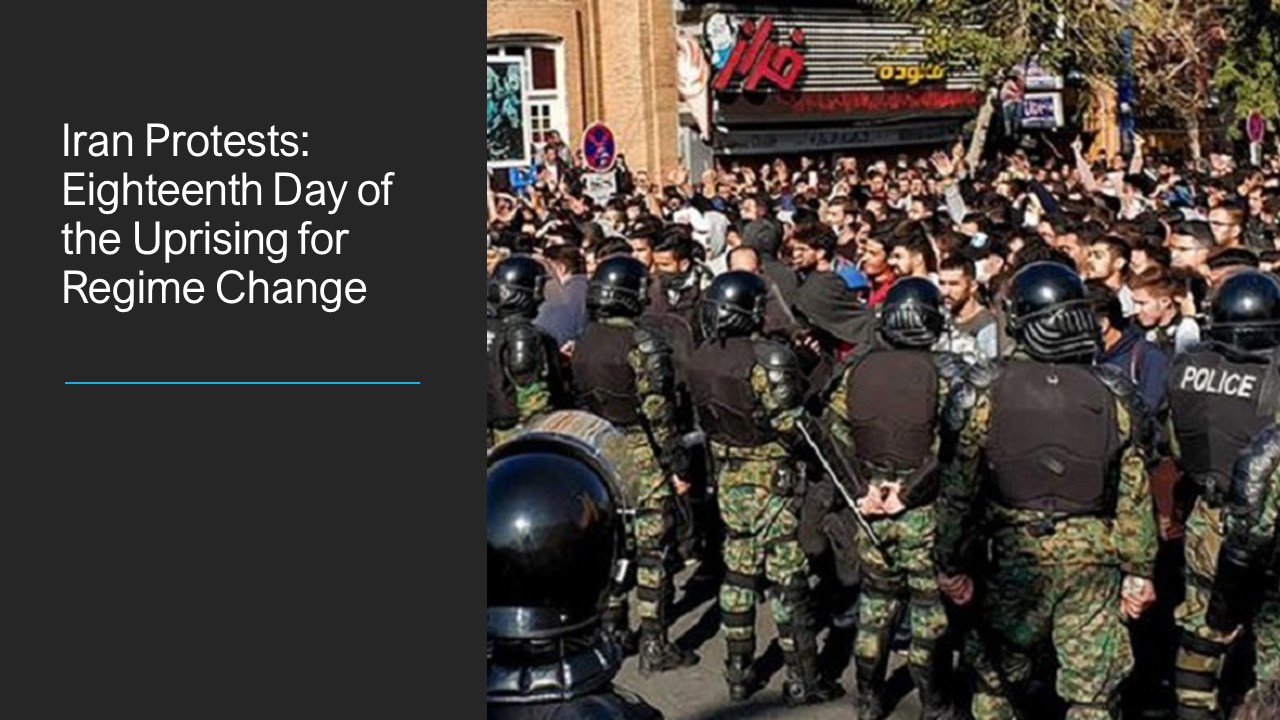 THE CONTENT OF THIS PAGE WILL BE UPDATED WITH THE LATEST NEWS OF THE  : Names of 28 more martyrs of the Iranian people’s nationwide released

— NCRI-FAC (@iran_policy) and Hold Major Gathering in in Support of

— NCRI-FAC (@iran_policy)
Solidarity rally with is in . Supporters of , are gathered to call for & in have gathered to call on the international community to put pressure on the dictatorship ruling to in solidarity with against mullahs’ dictatorship Surpasses 600 Wave of Arrests Continues. To date, the has published the identities of 194 of those killed, adding 15 new names only today.

— NCRI-FAC (@iran_policy) , proudly speaking of her order to shoot and kill pic.twitter.com/PrjuniG3U3 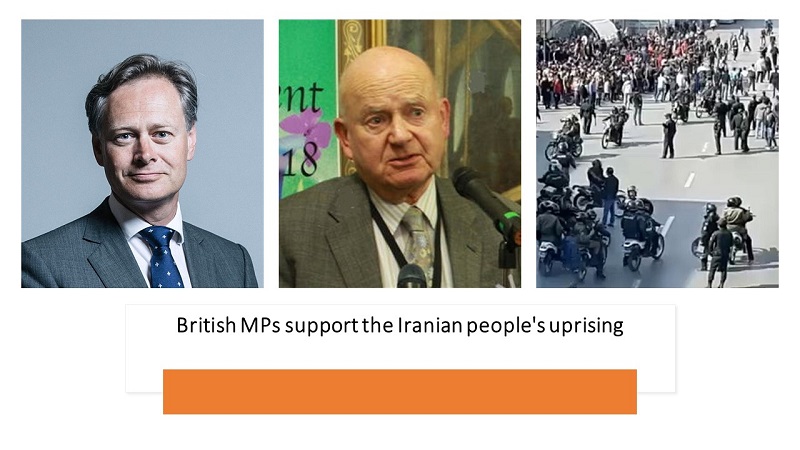