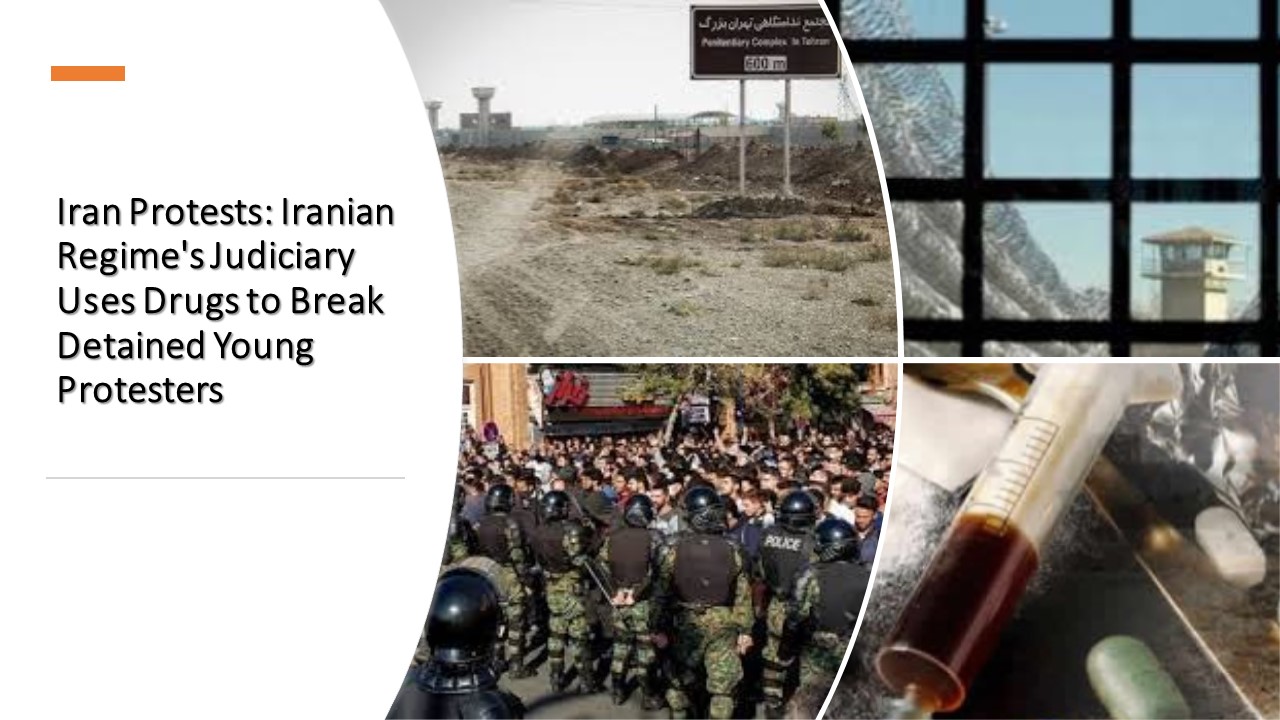 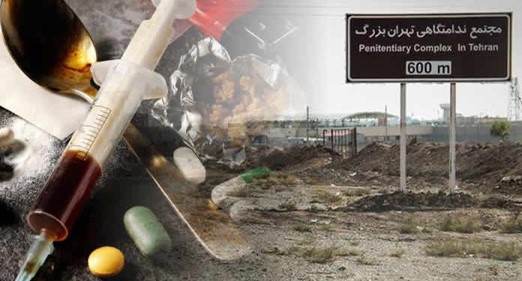 Previous article
Latest News on Iran – February 4, 2020
Next article
Maryam Rajavi: Lengthy Prison Sentences for Political Activists Are Inhuman and Must Be Condemned