On Saturday, July 3rd, MEK supporters and Resistance Units continued their anti-repression activities in Tehran and various cities including Qazvin, Babol, Sari, Ahvaz, Mashhad, Nishapur, Karaj, Shiraz, Khorram Abad, and Bandar Abbas. They also sprayed graffiti on walls, including excerpts from remarks by the Iranian Resistance leadership and calls for the overthrowing of the Iranian regime and freeing Iran from the rule of religious fascism.

Pictures of some of these activities are given below. 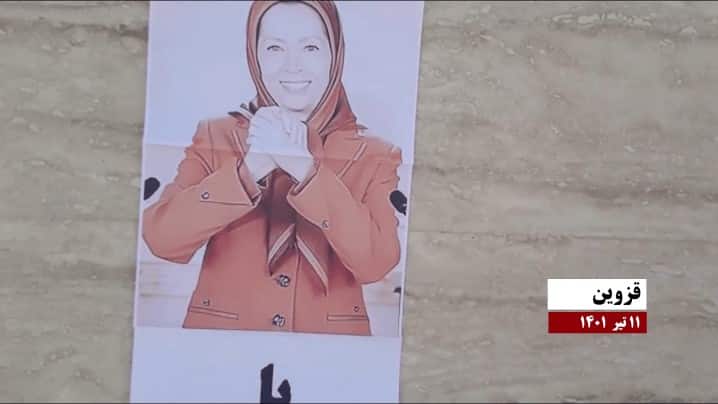