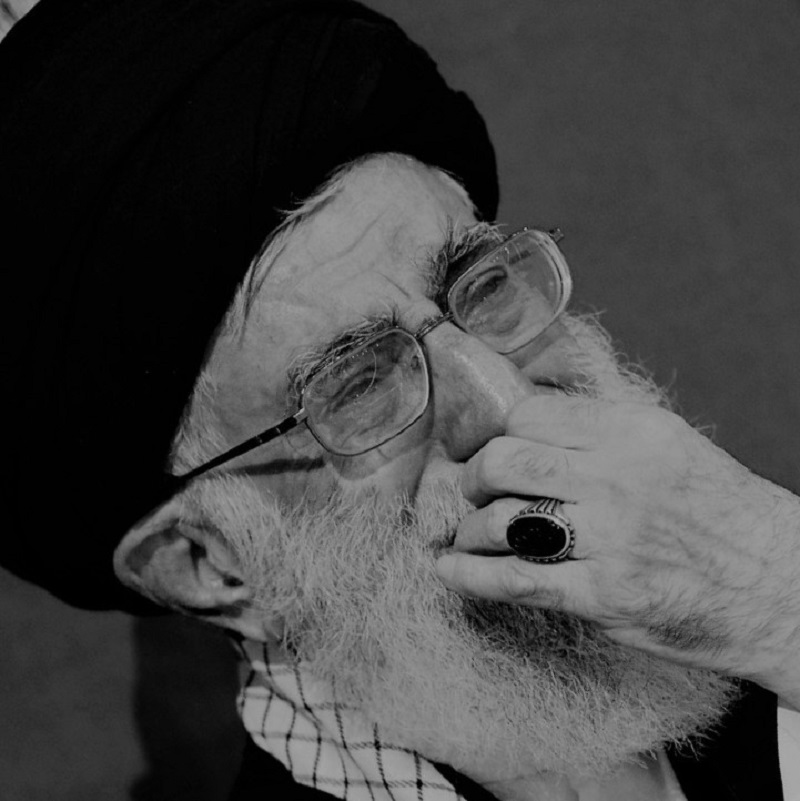 On Wednesday, Iranian state television broadcasted the regime’s Supreme Leader Ali are demanding and targeting its Supreme Leader Ali Khamenei, Regime President Hassan Rouhani& as the source of corruption and economic and social problems and lack of freedom and fundamental rights. uprising surpasses 1,000. Inaction is inexcusable and the regime will construe it as a green light to continue and intensify its crimes https://t.co/GzLJmh8CAB pic.twitter.com/ItJRJKRgNl

“The religious dictatorship ruling Iran has been utilizing all its suppressive and security agencies and its notorious machinery of censorship and repression to conceal the scope of its crimes against humanity,” Mrs. Rajavi added.

“The UN must dispatch a fact-finding mission to Iran to ascertain the scope of crime against humanity and visit the prisons and prisoners,” she added.

Previous articleThe Black Hole of Corruption and Embezzlement in Iran’s Regime
Next articleIran Protests: Releasing Another 30 Names of the Martyrs of the Iranian People’s Uprising