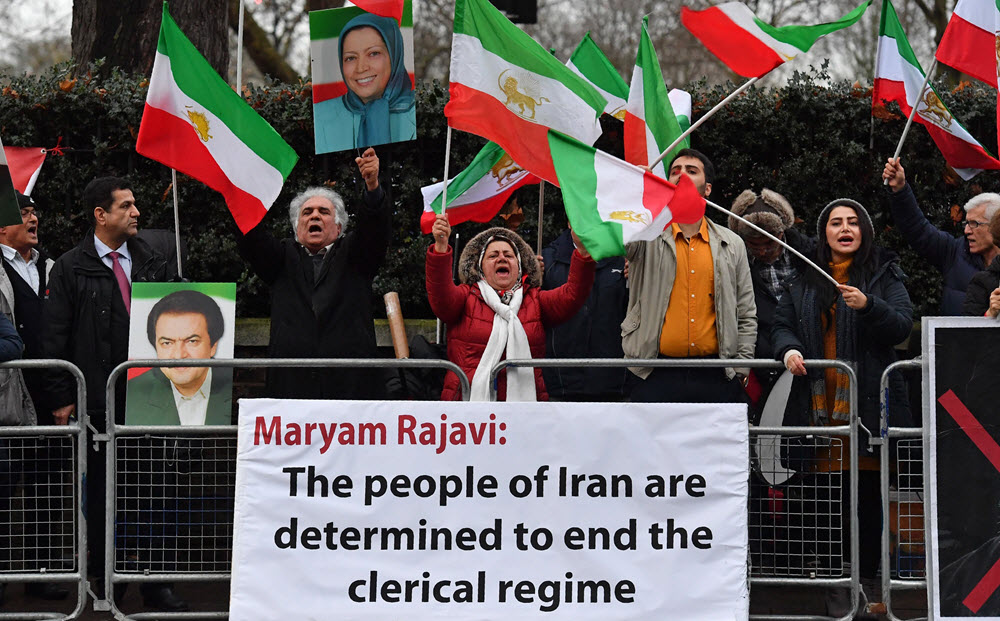 The main opposition to the Iranian regime, the National Council of Resistance of Iran (NCRI), has indicated that the people of Iran are taking to the streets across the country in response to the regime’s reaction to the devastating flooding that has swept across large parts of the country over the past couple of weeks.

The people of Iran have been neglected by the Iranian regime at this time of great need. When the flooding hit the first affected areas, it took no preventative action in other areas. People were left to fend for themselves and they tried their best, with what they had to hand, to prevent flooding from engulfing their homes. Sadly, for the most part, these efforts were in vain.

The NCRI and its president-elect, Mrs. Maryam Rajavi, have called on the Iranian regime to take urgent action to help the people of Iran. They said that the IRGC and its facilities should be made available to the people to help those affected by the crisis.

However, these calls have been ignored and people are taking to the streets, slamming the IRGC for its neglect. Instead of sending help to the people, the regime has been sending security forces to prevent protests and demonstrations. In their time of need, the regime is concerned only about itself. But the security presence on the streets also shows that the regime is aware of the people’s potential to overthrow it.

Just outside Ahvaz in the Khouzestan province, people have been heard shouting out against the presence of Mohammad Reza Naghdi, an IRGC commander, in the area. They have been chanting “Get out! Ahvaz will remain free”.

Last week, people in western Ahvaz also gathered to protest. They criticised the regime for not building flood barriers and expressed their anger that flood evacuation to the marshes has not taken place.

There is great concern to the regime that these protests will spark larger, more organised protests across the country. Anger is palpable and unrest is very much present. The people of Iran have been dealing with crisis after crisis over the past few years and they are determined to ensure that their future is completely different to their present reality.

The regime has denied the people of Iran the most basic of human rights and they have been brutally and violently supressed for decades.

In times like this, the regime is predictable. It will leave the people alone to fend for themselves while it works hard to downplay the situation and make it appear that everything is under control. But the people of Iran are using social media to show the devastation that they are dealing with.

The young people of Iran have, as always, stepped up to the mark, helping out in their communities and making up for the absence of help from the country’s leadership. It is shameful of the regime to be so brazenly neglectful. Even children have been instrumental in the efforts.