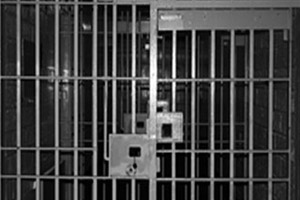 The newly-opened Greater Tehran Central Prison is still under construction, but the mullahs’ regime has already begun to move prisoners in despite a lack of facilities.

More than 500 prisoners Thursday evening protested their conditions and lack of basic services and began a hunger strike. The prisoners’ hunger strike continued throughout Friday.

Among the problems that the prisoners are complaining about are lack of sanitary or functioning toilets, water and heating outages, lack of medical care to ill prisoners and constant harassment of inmates by prison wardens. Of the 542 prisoners currently housed there, only 240 have a bed and the others are forced to sleep next to the toilets and in the hallways.

The regime says it plans to transfer 15,000 prisoners, including some from Tehran’s notorious Evin Prison and Karaj’s Ghezel Hesar Prison, to the new jail once construction is completed.

Previous articleHuman Rights: Three others hanged in northern Iran prison
Next articleCalls for details of Iran ‘side deal’ to come into public domain