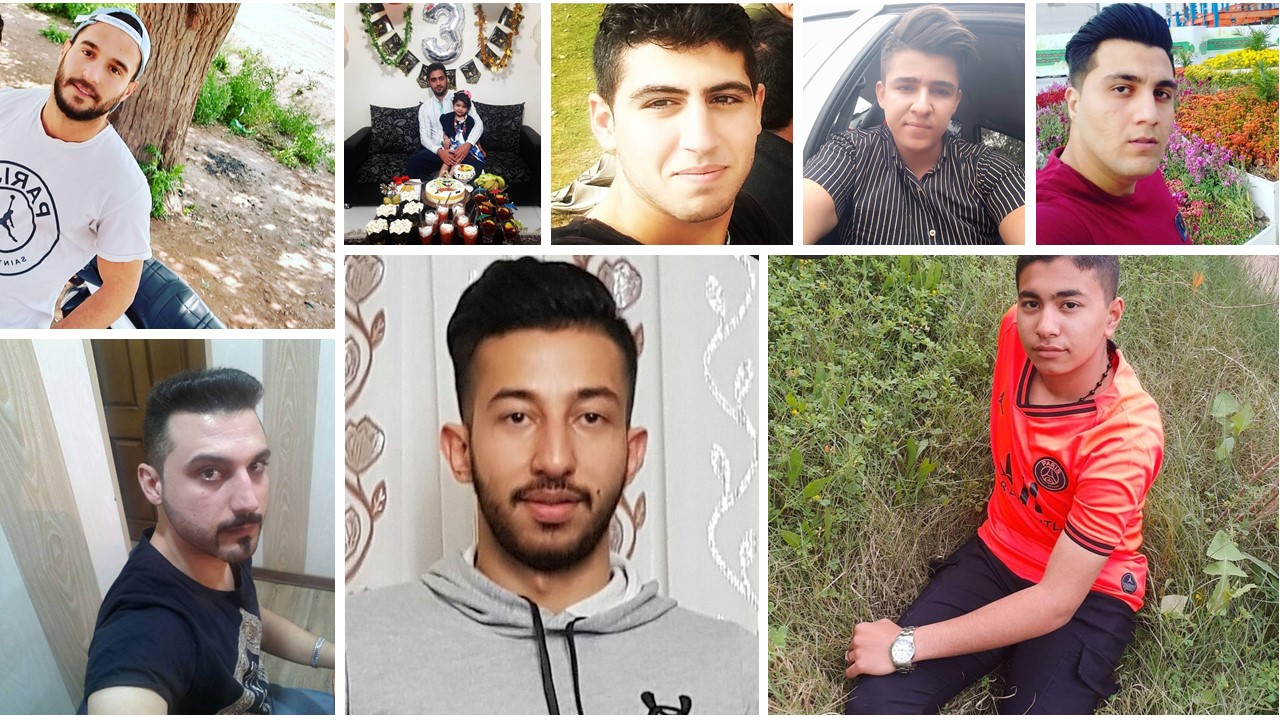 The People’s Mojahedin Organization of Iran (PMOI/MEK) released the names of 56 more martyrs of the nationwide Iran protests of November 2019, bringing the number of identified martyrs to 811 out of over 1500 who lost their lives.

The MEK’s new revelation once again shows the large scale of these protests and the regime’s brutality.

The nationwide Iran protests erupted after a sudden gas price-hike and was a sequel to the uprising in 2018. Thousands poured onto the streets, and soon, slogans became political with people targeting the regime’s top officials and both factions by saying “death to the dictator” and “reformist, hardliner, the game is over.” Having failed to control these protests despite his security forces’ readiness, the regime’s Supreme Leader, Ali Khamenei, ordered his Revolutionary Guards (IRGC) thugs to “do whatever they can” to stop these protests.

Shocking footages from Iran, many obtained by the MEK’s network inside the country, showed people being killed by the regime’s security forces in bright daylight.

The MEK first announced in December that the Iranian regime killed over 1,500 protesters. Along with playing a key role during the Iranian people’s uprising, the MEK identified the Iran protests’ martyrs in the face of the regime’s ongoing cover-up of the real death toll.

As the National Council of Resistance of Iran (NCRI) wrote in a statement on Tuesday, “In fear of the consequences of their crimes against humanity, the leaders and various organs of the regime, including Rouhani, the Supreme Security Council, the Interior Ministry, parliament, law enforcement, and the Coroner’s office have evaded releasing the true figure of the victims bypassing the authority to one another in the hope that this would be forgotten as time passes. This is despite widespread domestic and international calls in the past ten months since the November uprising.”

The regime’s Interior Minister Abdolreza Rahmani Fazli, on May 30, while downplaying the nationwide Iran protests and its casualties, told state television that no more than 200 people were killed during the November uprising.

Along with killing people on the streets, the regime arrested several thousand protesters during both uprisings in 2018 and 2019. Many of the protesters have gone through vicious tortures. The regime has condemned some of them to death, and some of them have been executed.

The recent executions of Mostafa Salehi and Navid Afkari, who were both tortured, show the regime has no intention of stopping its violence against protesters. Thus, the international community should intervene immediately.

In this regard, in a shocking report published in early September, Amnesty International wrote: “According to information gathered by Amnesty International, torture was used to punish, intimidate and humiliate detainees. It was also used as an interrogation tactic to elicit self-incriminating statements and ‘confessions,’ not just about their involvement in the protests, but also about their alleged associations with opposition groups, human rights defenders, journalists, and media outlets outside Iran, as well as with foreign governments.”

These are some of the ways that Iranian officials have tortured protesters.

Help us to stand up for victims of #BloodyNovember https://t.co/2aYRX9svTb

Before his execution, Navid Afkari sent a letter from prison and detailed the horrific tortures in prison. “For around 50 days, I had to endure the most horrendous physical and psychological tortures. They would beat me with sticks and batons, hitting my arms, legs, abdomen, and back. They would place a plastic bag on my head and torture me until I suffocated to the very brink of death. They also poured alcohol into my nose,” the letter reads.

#NavidAfkari’s Execution: Consequences and Outcome for #Iran’s Regime.
The #Iranian society has turned into a powder keg and the two recent major #Iranprotests in 2018 and November 2019 are testaments to this fact.https://t.co/PVa3piTFLW

The international community’s continuous failure in holding the Iranian regime to account for its crimes, from the 1988 massacre of over 30,000 political prisoners to the killing of 1,500 protesters during the 2019 Iran protests, and now the execution of Navid Afkari, has encouraged the mullahs’ regime to continue its oppression of people.

As Mrs. Maryam Rajavi, the NCRI’s President-elect has repeatedly said, the international community should take immediate action to save prisoners’ lives and set up an international commission to investigate the killings and visit the prisons and meet with prisoners.

The international community’s silence and inaction are tantamount to a green light to the regime in #Iran to continues its atrocities. #NoImpunity4Mullahs