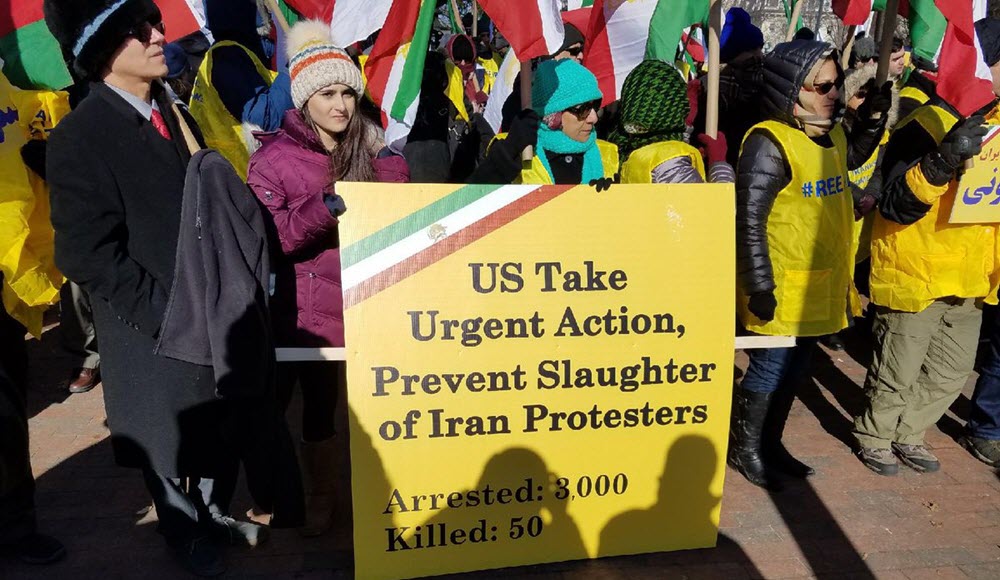 WASHINGTON, DC, USA, January 6, Despite subzero temperatures today, hundreds of Iranian Americans held their second rally outside the White House in as many weeks to express solidarity with nationwide protests against the clerical regime in Iran.

Rally participants repeated chants of anti-regime demonstrators in Iran and thanked the administration and members of Congress for their public support for protestors. Attendants also welcomed U.S. leadership at the U.N. Security Council and its role on council’s meeting on Iran uprising. They also condemned Iranian authorities for cutting off Iranians from the Internet and called on the United States government to help restore Iranian people’s ability to readily access the worldwide web.

Former U.S. House speaker, Honorable Newt Gingrich addressed the crowd and urged the administration to use U.S. capabilities to facilitate access to the Internet for Iranians and hence enable the Iranian people to communicate with the outside world. He also commended the “brave demonstrators who are risking their lives” for freedom and democracy inn Iran. 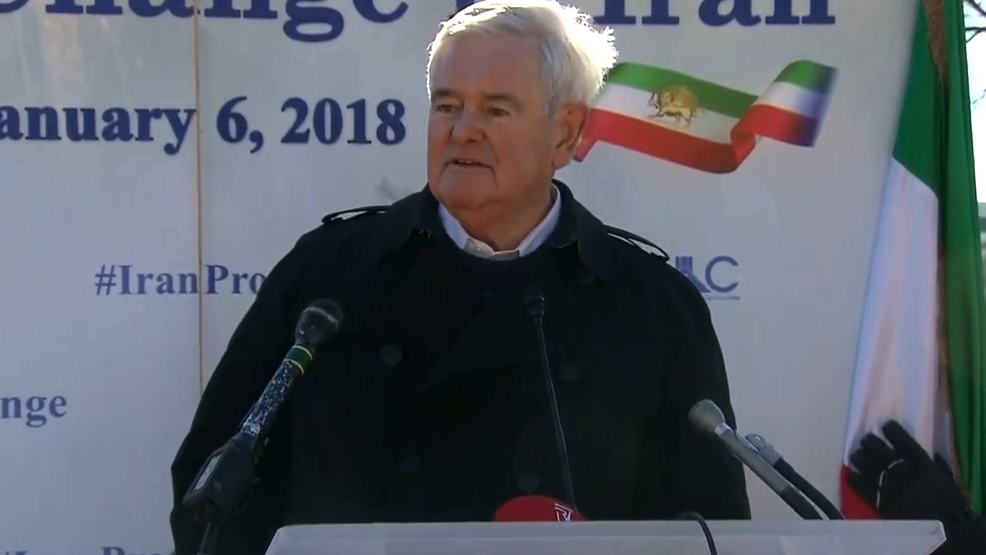 Representative Thomas Garrett (R-VA), a member of the House Foreign Affairs Committee, also spoke at the rally and warned business and governments against dealing with the clerical regime. “Those who are still doing business with Iranian regime,” he cautioned, are actually working with the Islamic Revolutionary Guards (IRGC). These business and governments, he added, must choose between doing business with the United States and the IRGC. 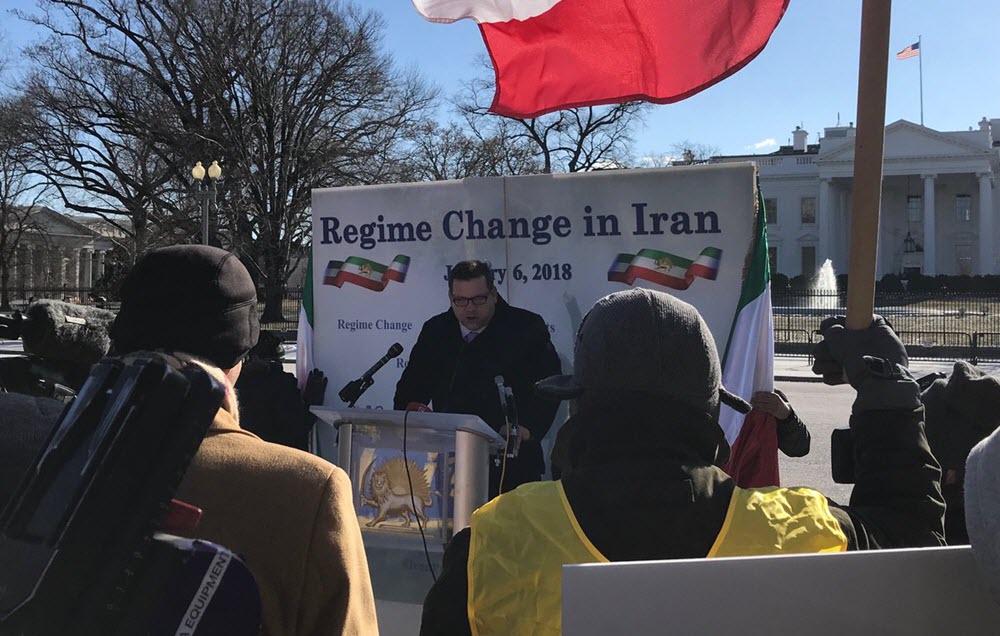 Dr. Majid Sadeghpour on behalf of the Organization of Iranian American Communities (OIAC) in a statement appreciated the efforts of its community members and their supporters in fielding a successful rally, and called on the international community to hold Iranian regime officials accountable for the violent and disproportionately lethal response to peaceful demonstrators. 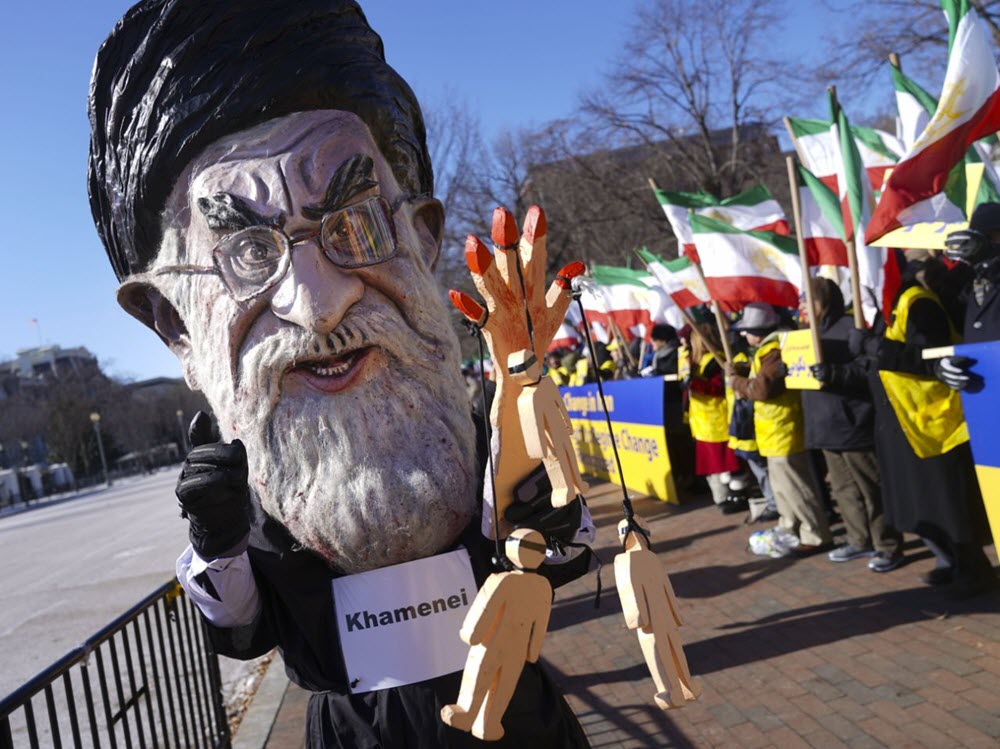 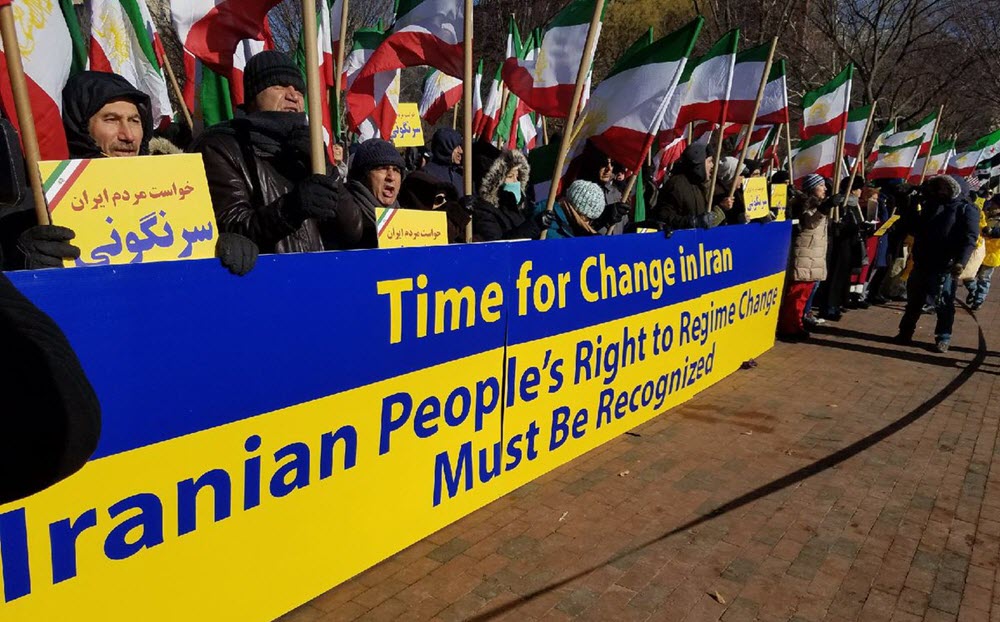 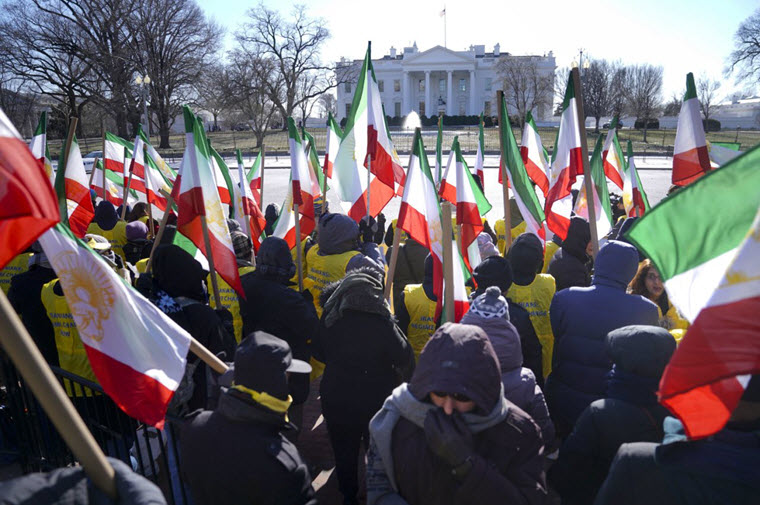 Previous articleCutting Global Oil Prices Will Destroy Iranian Regime
Next articleDemonstrations, Skirmishes in Tehran and Various Cities on the Twelfth Day of the Uprising