The first rally began at around 7pm (local time) in the city of Tabriz, the provincial capital of Iran’s Eastern Azerbaijan Province.

Thousands of people gathered in Darayi Street and chanted slogans in defense of the rights of the Azeri community and in protest to recent disrespect to Iranian Azeris by the mullahs’ regime in Iran.

The regime sent hordes of special anti-riot troops and water cannons to disperse the protesters. The anti-riot forces fired rubber bullets at the demonstrators, according to eye-witnesses. A number of protesters were reportedly arrested in the skirmishes.

In the city of Orumieh (Urmia), the provincial capital of Iran’s Western Azerbaijan Province, hundreds of protesters gathered in the early evening and began a rally from Atai Street towards Imam Khomeini Street. Anti-riot troops were sent in and a number of protesters were said to have been arrested.

The protests were triggered by the publication of an insulting reference to ethnic Iranian Azeris in the July 20 edition of the state-run daily Tarhe-No (issue no 868).

There are reports that students at the University of Orumieh have begun a protest on campus against the regime’s slander.

Commenting on Tuesday’s rallies Shahin Gobadi of the Foreign Affairs Committee of the National Council of Resistance of Iran (NCRI) said: “This is another sign of growing discontent in Iran which manifests itself in different forms and different places. The Iranian people use every possible opportunity to manifest their loath and hatred towards this regime which doubly suppresses ethnic and religious minorities.” 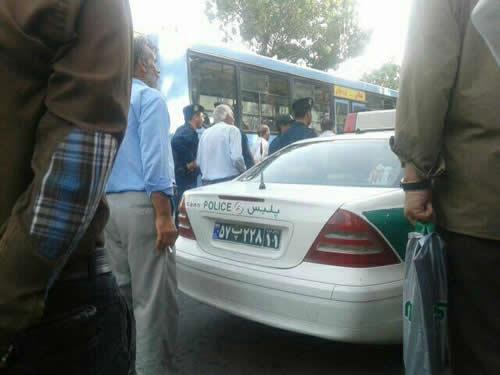 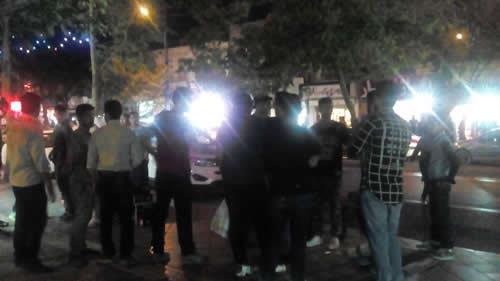 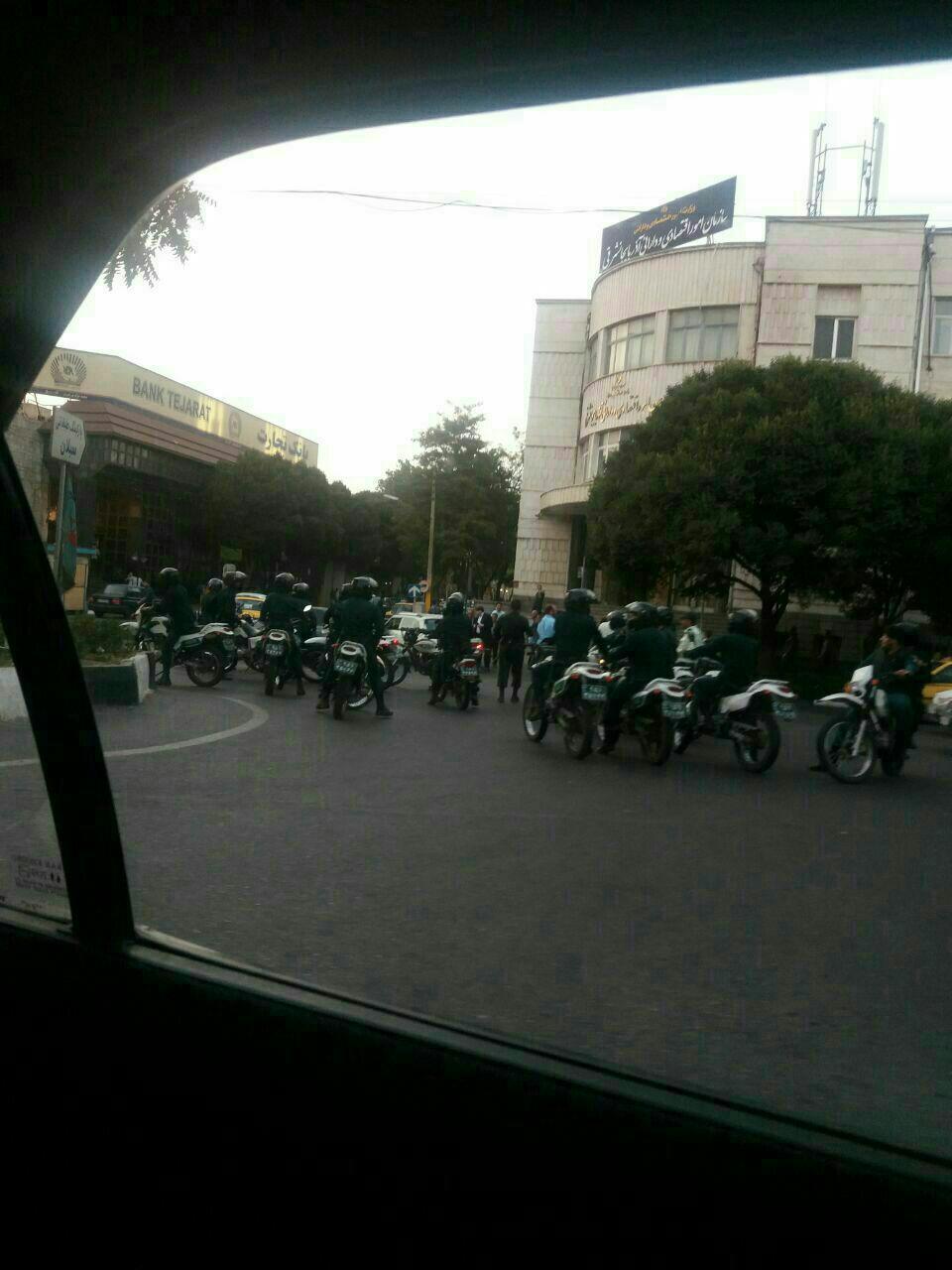 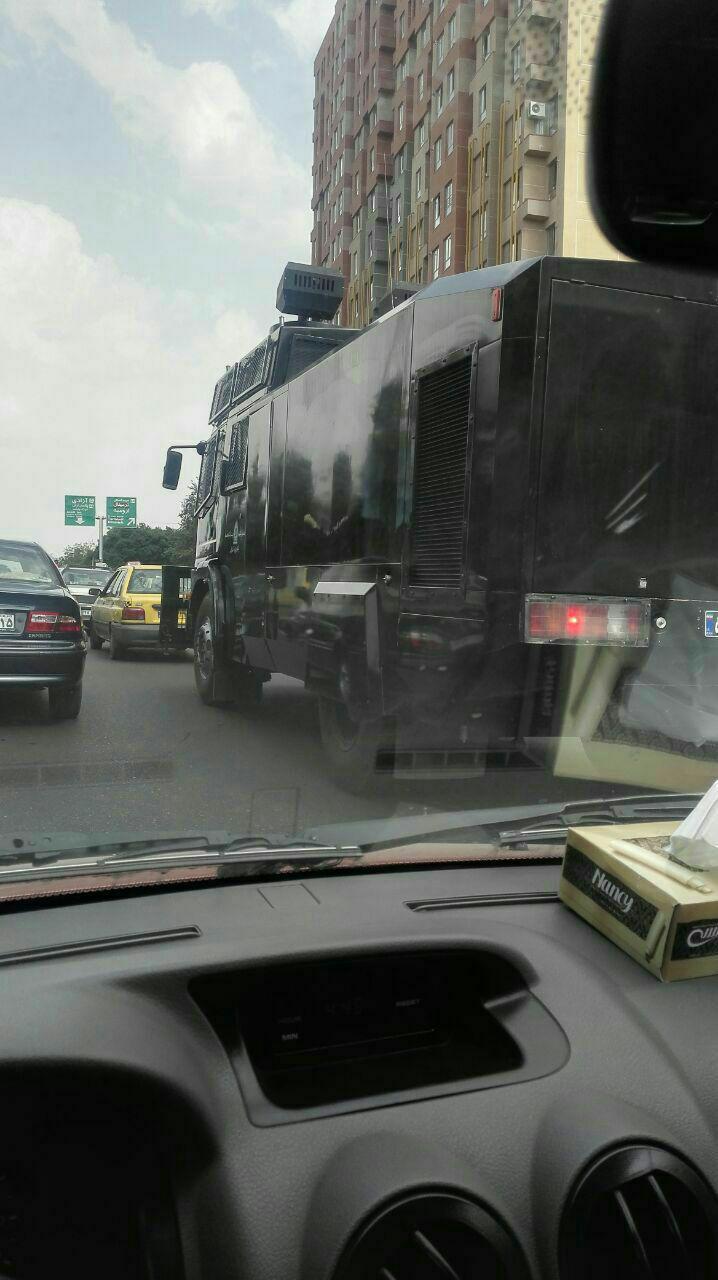 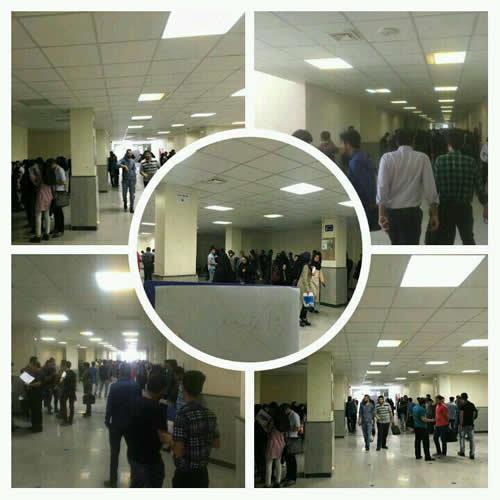 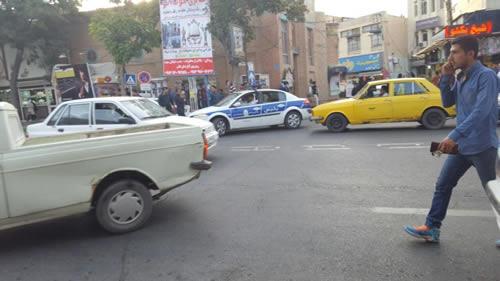 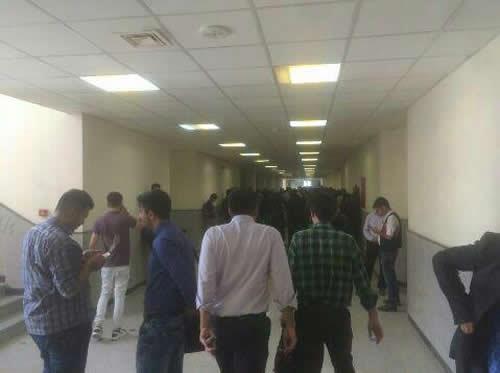 Previous article
Maryam Rajavi strongly condemns the terrorist attack on a church in France and the barbaric murder of an elderly priest
Next article
Ambassador Bloomfield: the West’s misunderstandings about Iran