Arab and Islamic Solidarity With Iran’s People, the MEK and the NCRI 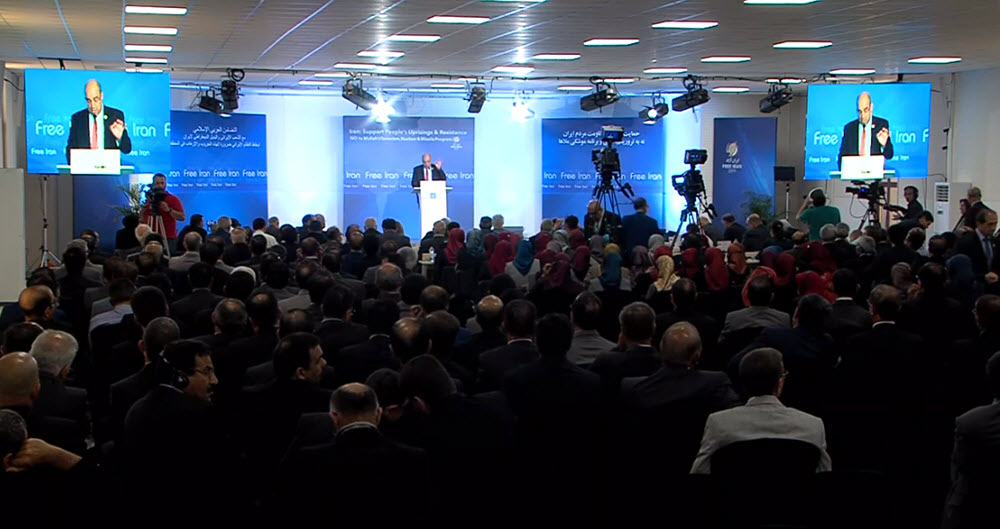 Day 4 of the Free Iran convention at Ashraf-3, home to members of Iran’s democratic opposition People’s Mojahedin Organization of Iran (Mujahedin-e Khalq, PMOI or MEK) in Albania, includes a panel of Arab dignitaries. The conference is titled: Arab and Islamic solidarity with the Iranian people and the democratic alternative.” We’ll be updating this page live as the event unfolds.

A panel on Arab and Islamic solidarity with Iran’s people and the democratic alternative is underway in Ashraf 3, Albania. We’ll be live tweeting the event & the uprisings in Iran. We stand with Iran’s ppl & the MEK.” . The Resistance will succeed. We have to support & a “. .” . ” pic.twitter.com/mGNXguTLft