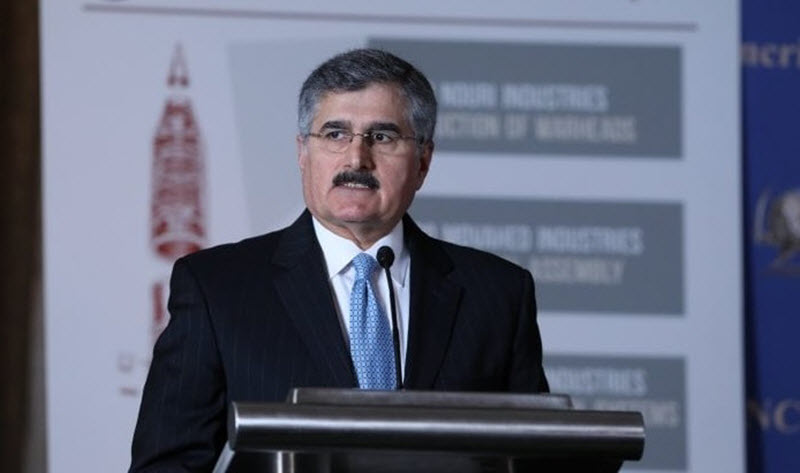 Remarks by Ali Safavi, a member of the National Council of Resistance of Iran (NCRI) in an interview with NCR-Iran.org:

“The Iranian regime’s desperate attempt to demonize the Iranian resistance, including the PMOI MEK or Mujahedin-e Khalq as well as the National Council of Resistance, has to be seen in the context of the regime’s, increasing paranoia about the role and the impact and the effectiveness of the MEK in organizing and directing the anti-government protests that have erupted in Iran over the past year.

“Indeed, the many regime’s officials from Ali Khamenei, the Supreme Leader, to Hassan Rouhani and others, including commanders of the Revolutionary Guards, have acknowledged the role of the mek implementing the unrest within Iran.

“Obviously the international community now is watching and seeing that the regime is on its last legs. So by trying to demonize the opposition, the regime is trying to put forward the narrative that there is no viable democratic popular alternative within Iran. And as such, real politic would dictate the continuation of the status quo, which is of course a policy of engaging and appeasing division in Iran.

“There’s no question that some of the slanders and allegations that have been directed at the resistance have been concocted in the Iranian Ministry of Intelligence and Security (MOIS) whose officials have been caught in Europe for the direct involvement and direction of terrorist plots against the NCRI and the MEK. And in fact, if anything the regime’s resort to such blatant violations of law in Europe and in the United States demonstrates the degree to which they are paranoid about the role and the impact of the MEK and the NCRI as a democratic viable opposition to the war.”