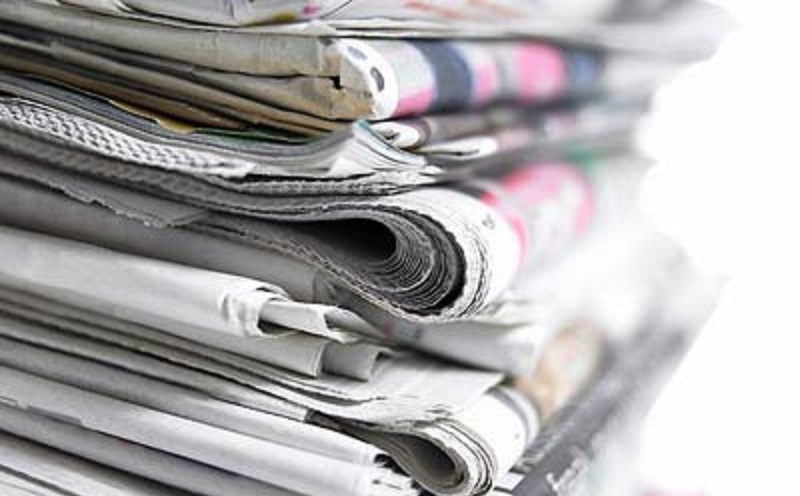 During the past two weeks, the international media outlets and news agencies have widely covered the Iranian Resistance’s activities. Many media outlets particularly covered the recent revelations about the Iranian regime’s nuclear activities for obtaining atomic bombs by the National Council of Resistance of Iran (NCRI) representative office in the United States on October 16.

In addition, many of the international media wrote about the upcoming trial of the Iranian regime’s terrorist-diplomat, Assadollah Assadi, in Belgium and his threats of further terrorist attacks, even in custody. Assadi and his three other accomplices were arrested in 2018 for attempting to bomb the NCRI’s “Free Iran” annual gathering in Paris.

The following are some examples of the recent coverage of the Iranian Resistance’s activities in the international media:

Iran has developed a new nuclear bomb-making facility, potentially adding a heightened level of fuel to skyrocketing tensions between the U.S. and Iran, according to an exiled dissident group which has exposed parts of Tehran’s covert nuclear infrastructure in the past.

Citing what it said were sources within the Iranian government, the National Council of Resistance of Iran (NCRI), a French- and Albanian-based group that advocates for the overthrow of Iran’s government, said Friday it had uncovered details of a previously unknown weapons development facility in the northeast region of Sorkheh-Hesar.

An Iranian opposition group claims that it has revealed a new military site that it thinks is being used by Iran’s government to further its nuclear program. The National Council of Resistance of Iran held a Friday news conference to discuss its findings.

The group, which is banned in Iran and now based out of Europe, said that the new site is located east of Tehran in the Sorkheh Hesar region. NCRI said that construction began on the new facility back in 2012, and around 2017, groups associated with the Iranian Ministry of Defense’s Organization of Defensive Innovation and Research began moving into the facility. Parts of the SPND have faced U.S. sanctions, and the SPND itself is described by the United States as playing “a central role in the Iranian regime’s past nuclear weapons effort.”

An exiled Iranian opposition group said it had uncovered a secret new military site which they fear is being used for testing in the Iranian nuclear program.

The National Council of Resistance of Iran (NCRI), in a presser held in Washington and broadcast live online on Friday, said that a new site has been built to continue arming the Iranian regime’s nuclear program.

The construction project of the new site in the Sorkheh-Hessar region in Tehran, started in 2012 and its construction took several years, NCRI revealed by providing satellite footage to corroborate its claims.

An exiled Iran opposition group said on Friday it had uncovered a secret new military site run by a shadowy defence ministry research unit which they fear is being used for testing in the Iranian nuclear programme.

The National Council of Resistance of Iran (NCRI) said that work on the site in Sorkheh-Hessar, east of Tehran, is used by sections of the secretive Organization of Defensive Innovation and Research (SPND), overseen by the defence ministry.

A section devoted to geophysics known as the Chamran Group is at the site and, according to the NCRI, “works on projects related to underground nuclear tests”.

During a press conference held by the National Council of Resistance of Iran (NCRI) on Friday, the group revealed that a new center designed to weaponize Iran’s nuclear program has been discovered in the Sorkheh-Hessar region, east of Tehran.

“According to top-secret intelligence obtained by the network inside Iran of the People’s Mojahedin Organization of Iran, (PMOI/MEK) from within the regime, SPND has continued its work following the JCPOA,” said Alireza Jafarzadeh, deputy director of the U.S. office of the NCRI.

Last week, the National Council of Resistance of Iran (NCRI) held a press conference during which it exposed a new nuclear site in Iran that is involved in the regime’s weaponization program.

Alireza Jafarzadeh, deputy director of the NCRI-US Representative Office, told the Washington Times: “New information received from sources within the Iranian regime reveals that a new center has been built to continue its work for the weaponization of the Iranian regime’s nuclear program.”

In addition to the media listed above, Le Figaro wrote an article about the NCRI’s recent revelation of Iran’s atomic site.

In 2018, an Iranian diplomat left his post in Austria, returned to Iran, and flew a bomb back to Europe. After turning it over to two Iranian operatives in Luxembourg via Germany, he returned to Austria. As part of a coordinated intelligence operation between French, German, and Belgian services, the authorities ended up thwarting the plot by stopping these two Iranian operatives before reaching their destination, an Iranian opposition rally held in a Paris suburb. Their main target was the President-elect of the National Council of Resistance of Iran (NCRI) Maryam Rajavi. The rally was also attended by prominent leaders from around the world, as well as tens of thousands of Iranians.

UPI: Struan Stevenson – Revolution is in the air with Iran’s economy in free fall 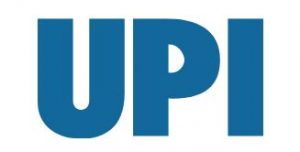 Mr. Struan Stevenson, a former Member of the European Parliament, published an article on the United Press International (UPI) on October 19, about Iran’s restive society and the role of the Mujahedin-e Khalq or MEK’s Resistance Units inside Iran. An excerpt of this article is as follows:

Sixty million Iranians, 75% of the population, are living below the international poverty line. The grinding privation and penury has driven people to sell their livers, kidneys and even their corneas for cash. Sick organ traders are exploiting the poor to rake in huge profits.

Resistance units of the main, democratic opposition movement, the People’s Mojahedin Organization of Iran (PMOI/MEK) have been formed in every town and city in the country. Sporadic outbursts of anger and protests against the regime have occurred daily, with defiant youths torching and vandalizing regime-affiliated sites.

Barely a day goes by without senior regime officials warning of the dangers of another uprising. Even the IRGC has admitted its concern. The Revolutionary Guard chief Hossein Salami said recently, in a clear reference to the MEK: “The enemy has attacked our youth with psychological warfare. This is a battlefield and the focal point of our efforts.” The state-run daily Arman, a mouthpiece for the regime, issued a stark warning in a recent editorial, stating: “Our hopes will drown if the barrier of outrage, anger and violence breaks.”