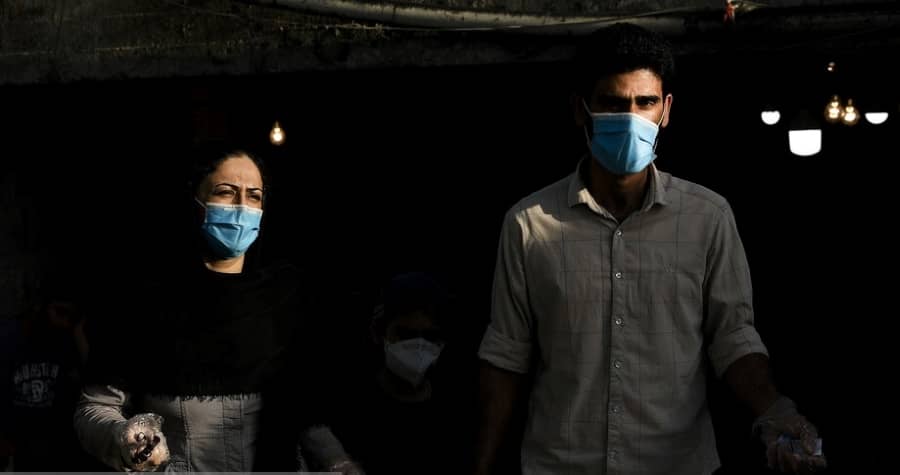 Iran’s state-run media continue to acknowledge the social and economic crises in Iran, underline the regime’s inaction, and warn the authorities of possible outcomes.

The Iranian people have to face rampant poverty and inflation, in addition to the Covid-19 crisis.

“Last month, the Central Bank, as the official reference for the country’s statistics, announced a poverty line of 10 million tomans. Between 70 and 80 items of workers’ medicines, such as pills and syrups, were removed from social security booklets. When we face such issues, we see that workers’ salary of 2.8 million tomans does not cover the worker’s living expenses,” wrote the state-run Hamdeli daily on Saturday.

All the while, “More than 70% of workers are underemployed and can no longer afford to buy red meat or even white meat and have been forced to remove these items from their monthly shopping cart,” according to the semi-official ILNA news agency on November 16.

The reason for these skyrocketing prices is the regime’s mismanagement, not the sanctions.

Another major crisis in Iran is the coronavirus outbreak and its high mortality rate. According to the reports tallied by the Iranian opposition, over 189,300 people have so far lost their lives across Iran. The regime could have prevented and later reduced the number of fatalities. Still, it chose to cover up and downplay the situation, with many officials calling the virus a “divine blessing” and “test.”

Now, as all governments are racing to purchase vaccines and distribute them among people, the regime takes no action.

On Sunday, Iranians took on social media, and the #واکسن-بخرید or “buy vaccine,” hashtag became a national trend.

“The hashtag ‘buy vaccine’ was one of the hot hashtags of the last night of autumn, and people tried to make authorities hear their voices. The very same officials, whose contradictory statements in recent times, along with their disturbing experience in distributing the flu vaccine, have redoubled public concerns,” wrote the state-run Sharq daily on Tuesday.

In this regard, the state-run Arman daily wrote on Monday: “In general, we have a problem of public distrust in the country.”

“The contradictions in the remarks of authorities is annoying people. In the case of the coronavirus outbreak, for example, we sometimes see different and contradictory statistics. This increases the distrust of society,” Arman added.

Many of the regime’s officials, including President Hassan Rouhani, tried to blame sanctions. Abdolnasser Hemmati, the Central Bank Chief, blamed the U.S. sanctions for Tehran’s delay in procuring the vaccine using the COVAX payment facility, jointly managed by Geneva-based Gavi, the Vaccine Alliance, and the World Health Organization.

Gavi immediately refuted this claim. This organization’s spokesperson said there was no “legal barrier” to Iran obtaining vaccines through COVAX as the U.S. Treasury’s Office on Foreign Assets Control had issued a license covering coronavirus vaccine procurement.

Also, “Nasser Riahi, the head of the Iranian Drug Importers’ Union, told the state-run Sepid daily on December 9, that “It is possible to transfer currency to buy the Covid-19 vaccine and other medicines, and the claims [that the regime’s officials] made in this case are not true.”

“Many countries have begun mass vaccination of their citizens by purchasing large-scale vaccines. Meanwhile, we in Iran are still waiting for some good news about vaccines’ possibility of entering Iran. All this means that we will face more victims,” wrote the state-run Sharq daily on Tuesday.

“Why should our people and medical staff be so deprived of these vaccines? When it comes to the people’s lives, why do our politicians not want to change their wrong policies a little so that maybe the lives of the people of this country will be saved? Is the life of our people worthless?” Sharq added.

Sharq warned the regime that people are “Fed up, and have lost patience.” “Even a day of delay in vaccination can have serious consequences for our society,” Sharq warned officials.