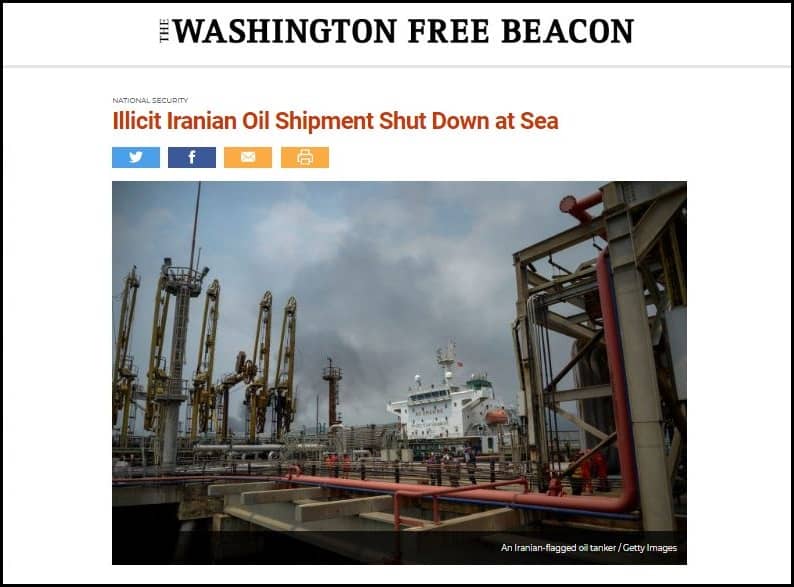 An international shipping company shut down an illicit transfer of Iranian crude oil, denying the regime much-needed revenue as it works to skirt international sanctions, according to information obtained by the Washington Free Beacon.

Iran is believed to have loaded a tanker with petroleum products from its Tombak Port before sending it to perform a ship-to-ship transfer with a Danish vessel operated by Celsius Shipping, which is partnered with the Singapore-based Maersk Tankers. United Against Nuclear Iran (UANI), a watchdog group that monitors Tehran’s movements at sea, alerted Celsius and its partner mid-transfer that the other vessel, the Ocean Schooner, likely contained Iran’s heavily sanctioned crude oil.

U.S. Mission to the UN: Remarks at a UN Security Council Briefing on Resolution 2231 (via VTC)

Iran’s failure to abide by its UN Security Council obligations should be met with continued diplomatic and economic pressure and further isolation of the Iranian regime. https://t.co/N2nGYXNbTT

Iran looking to meddle in Afghanistan with Fatemiyoun mercenaries 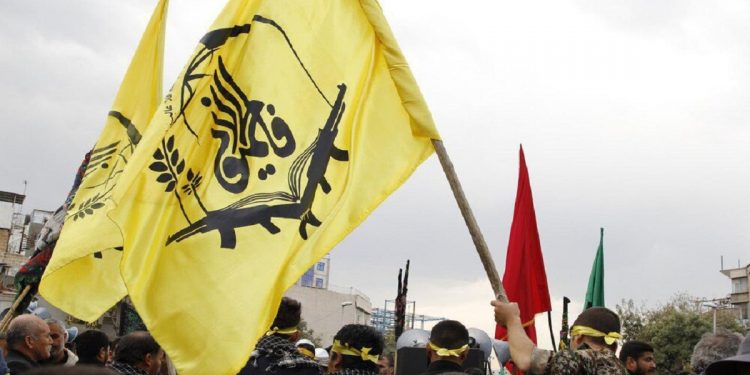 New comments by Iran’s Foreign Minister has drawn criticism from Afghan analysts about the role the regime’s proxy group will play in the absence of US forces. Speaking on a local Afghan TV channel, Javad Zarif said the IRGC’s Fatemiyoun Division were “the best forces”. 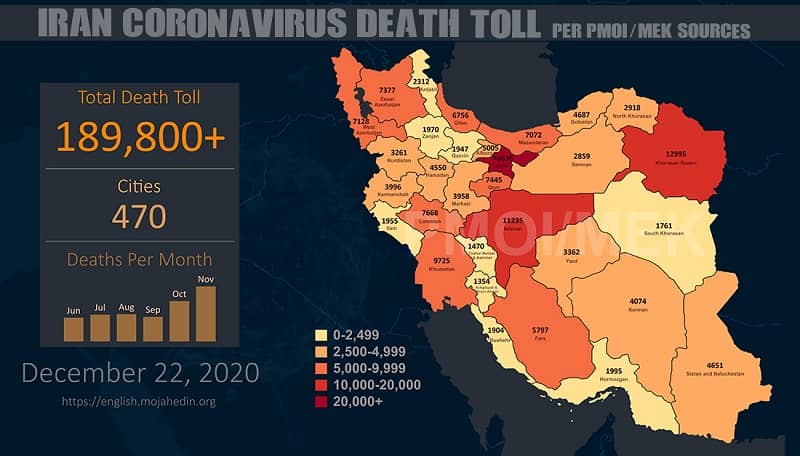 More than 189,800 people have died of the novel #coronavirus in 470 cities checkered across all of Iran's 31 provinces, according to the Iranian opposition PMOI/MEK.

A man received 79 lashes in public in Qazvin. The convict, 29, had taken part in a mass brawl, and is accused of disrupting public order.

A man received 79 lashes in public in Qazvin.
The convict, 29, had taken part in a mass brawl, and is accused of disrupting public order.#Iran #HumanRights pic.twitter.com/tN3U5AvHJw

A year after the Coronavirus, Iranian female breadwinners reap sadness 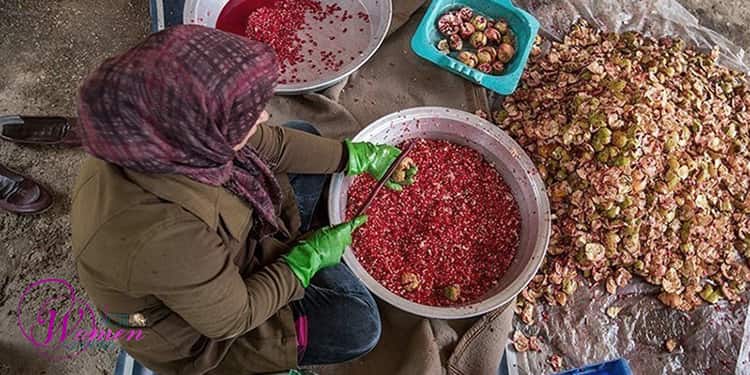 With the Coronavirus outbreak, many families have suffered additional economic and social harm. Meanwhile, considering the gender discrimination institutionalized by the mullahs, women heads of households and female breadwinners have been most severely affected.

Women heads of household often must leave their homes, regardless of conditions, to earn an income. They are in need and have little to no savings. Therefore, it is impossible for them to observe quarantines as a means of avoiding Coronavirus infection.

Strikes and protests by workers in different Iranian cities

Over the past week, various cities across Iran have witnessed dozens of strikes and demonstrations by workers and low-wage earners, protesting months-overdue salaries, lack of insurance, and other problems. 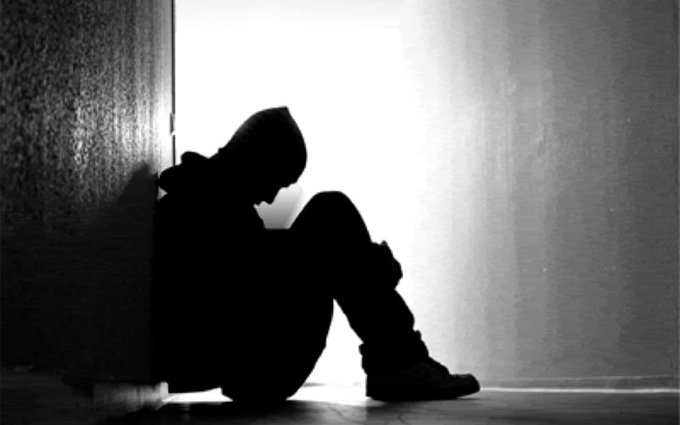 In the past month, at least 22 Iranian Kurd citizens committed suicide in various cities in the Kurdistan region in western Iran. Eight of them were under 18 years old. According to the Hengaw Organization, the suicides were committed by 12 men and 10 women. The minors included five girls and three boys. Most of the suicides were carried out due to family problems or poverty.