The Peoples Mojahedin Organization of Iran (PMOI / MEK) announced this afternoon, March 24, 2020, that the Coronavirus death toll has passed the number of 10,900 in 219 cities across Iran. 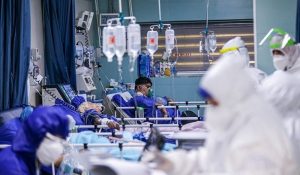 The number of victims in the province of Gilan is at least 1,050, in Khorasan Razavi 900, in Mazandaran 820, in Golestan 570, in Yazd 152, and in northern Khorasan 28. This is in addition to the fatalities in the other provinces. 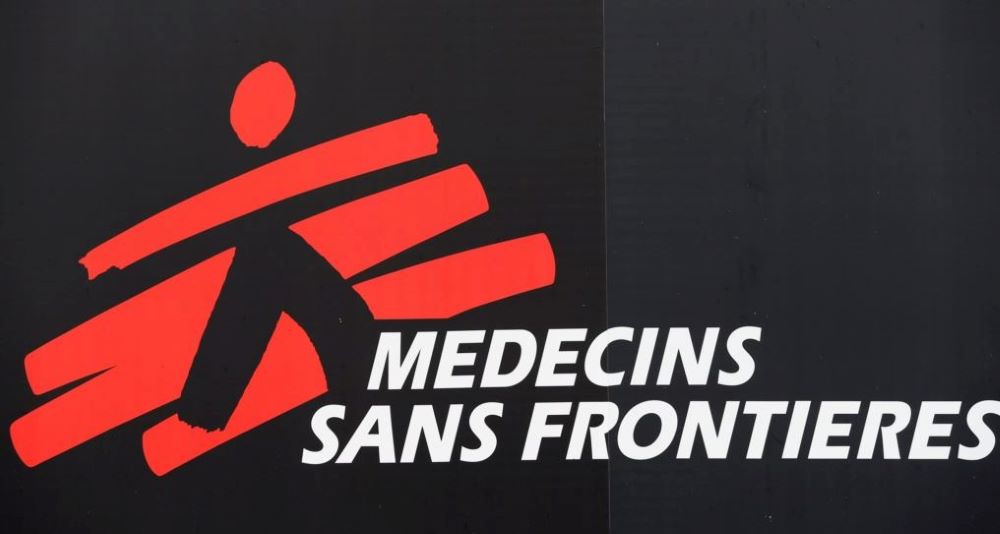 The Iranian regime on Monday expelled the Médecins Sans Frontieres (MSF or Doctors Without Borders) which was there to help the coronavirus victims.

This is while Alireza Vahhabzadeh, an advisor to the regime’s minister of health announced on his Twitter account that, since the so-called national mobilization for confronting the novel coronavirus is underway, and “the Iranian [regime’s] Armed Forces’ medical capabilities are entirely at its service; Iran did not need hospitals established by foreigners. [Therefore], the MSF presence in Iran is irrelevant.” 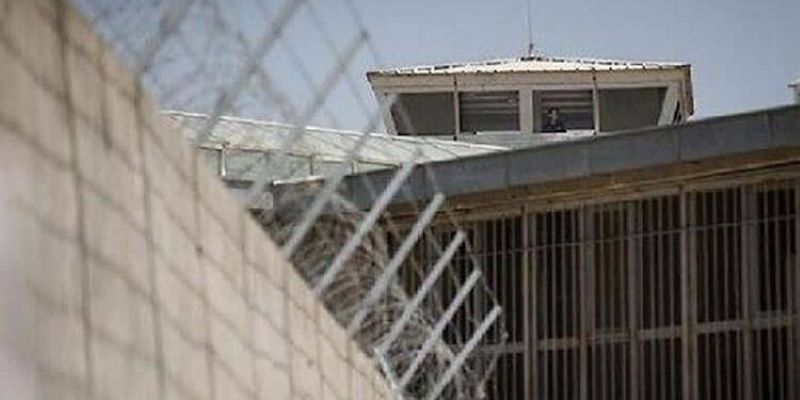 Reports from Iran indicate there have been at least two riots in Iranian prisons in Lorestan province, northwest Iran, with prisoners trying to escape amid the coronavirus outbreak.  On March 20, 2020, prisoners at the Aligudarz Central Prison, who were in danger of being exposed to the Coronavirus, rebelled and disarmed some of the prison officials, and tried to escape. In a similar development on March 19, 2020, prisoners at the Parsilon Prison in Khorramabad, Lorestan province, who were at risk of being infected by the coronavirus infection, rebelled, disarmed the guards, and collectively escaped.

On Monday, March 23, 2020, in a web conference held by the Association of Accredited Correspondents at the United Nations (ACANU), Mr. Mohammad Mohaddessin, Chairman of the Foreign Affairs Committee of the National Council of Resistance of Iran elaborated on the spread of coronavirus in Iran, and the reasons behind the fast spread of the virus in Iran and the high fatality rates.

He also explained how the Iranian authorities’ cover-up and lack of transparency turned Corona into a human catastrophe.

Iranian opposition group PMOI/MEK network members celebrate the Iranian New Year Nowruz. They celebrate Nowruz while they are watching Iranian opposition TV (INTV) and while they are listening to the message of the NCRI President Maryam Rajavi. Some of those put images of Maryam Rajavi and the Iranian Resistance leader Massoud Rajavi in their Haft Sin ( is an arrangement of seven symbolic items whose names start with the letter “س” pronounced as “seen” the 15th letter in the Persian alphabet. It is traditionally displayed at Nowruz, the Iranian New Year, which is celebrated on the day of the vernal equinox, marking the beginning of spring on the Northern Hemisphere).
PMOI/MEK network in Iran celebrate the Persian new year Nowruz

The wave of arrests for rumormongering about the death toll. 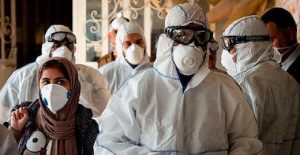 The Peoples Mojahedin Organization of Iran (PMOI / MEK) announced this afternoon, March 23, 2020, that the Coronavirus death toll has passed the shocking number of 10,500 in 212 cities across Iran. The number of victims in the city of Isfahan exceeds 600; in Kashan 500, in Isfahan province, it has surpassed 1,262. In Khorasan Razavi 872, in Zanjan 83, in Ardebil 160, in Golestan 536, in Khuzestan 369, in Kohgiluyeh and Boyer-Ahmad 41, and Semnan 40 people have lost their lives so far.

Another selfless nurse dies in Iran due to Coronavirus infection

Another selfless nurse died in Iran due to Coronavirus infection. Head of the Nursing Organization of Qom announced the death of Tahereh Esmaili, a nurse working at Beheshti Hospital of Qom.

#Iran
Another selfless nurse dies in Iran due to #Coronavirus infection https://t.co/eh49wbhLLn#COVID19

We all know that the #Iran regime cares nothing for the lives of ordinary Iranians. This funeral shows that they also don’t care about the lives of their dwindling followers.

This is a state-organized funeral for an IRGC commander killed from #COVID19.

We all know that the #Iran regime cares nothing for the lives of ordinary #Iranians.

This funeral shows that they also don't care about the lives of their dwindling followers. #SocialDistancing pic.twitter.com/dKBNKX7P94

Tuesday, March 24, 2020, marks the 131st day since the beginning of the nationwide Iran protests.

Previous articleIran: Coronavirus Fatalities Exceed 10,500 in 212 Cities
Next articleDetailed Information on the Spread of Coronavirus in Iran