August 2 – Asaluyeh, southern Iran Workers of the Phase 14 (South Pars natural gas project) have joined the strikes launched by their colleagues in the oil, natural gas and petrochemical industry

August 2 – Asaluyeh, southern #Iran
Workers of the Phase 14 (South Pars natural gas project) have joined the strikes launched by their colleagues in the oil, natural gas and petrochemical industry.#IranProtests pic.twitter.com/BXlKeHzESl

The People’s Mojahedin Organization of Iran (PMOI/MEK) “Resistance Units” have a key role in spreading a message of hope and resistance throughout Iran by their ongoing activities. The National Council of Resistance of Iran (NCRI) held its “Free Iran Global Summit” for three days in July to urge the international community to support the Iranian people’s desire for regime change and recognize their right for resistance and overthrow of the Iranian regime. This event connected over 30,000 locations across the globe and was attended by over 1000 personalities and renowned politicians of all political tendencies.

One of these personalities was Ambassador Robert Joseph, former Undersecretary for Arms Control & International Security of the U.S. Department of State.

Abysmal conditions of inmates in Qarchak Prison for women 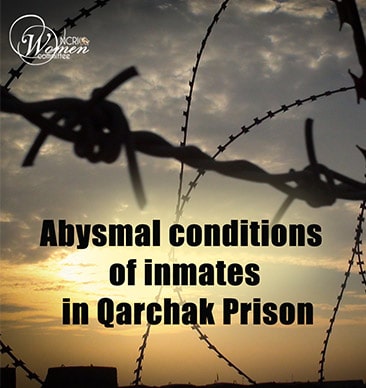 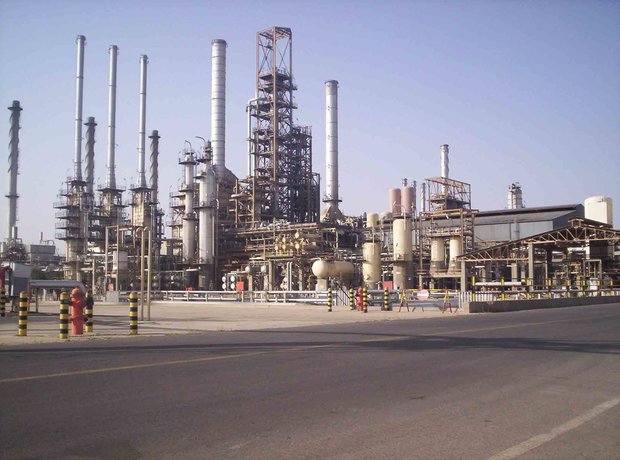 Mrs. Rajavi hailed the oppressed workers, called on everyone to support them in obtaining their rights
Saturday, August 1, 2020, workers and employees of Abadan and Mahshahr refineries, Qeshm Heavy Oil Refinery, as well as workers and employees of Parsian Refinery, Petrochemical Company in Lamerd (Fars Province), and phases 22 and 24 of South Pars in Kangan (Bushehr Province) staged a strike in protest against harsh working conditions, the lack of the minimum safety provisions, and the non-payment of their wages and bonuses.

Reports of new protests in Iran

A number of substitute teachers in the city of Isfahan, central Iran, rallied on Friday, July 31, protesting local officials’ refusal to hire them based on permanent contracts. This gathering was held outside the office of the Majlis (parliament) representative.

Sunday, August 2, 2020, marks the 260th day since the beginning of the nationwide Iran protests.