The National Council of Resistance of Iran (NCRI) will hold its annual “Free Iran Global Summit” online on July 17, due to the COVID-19 pandemic. This event will be attended by thousands of supporters of the Iranian Resistance, along with hundreds of renowned politicians from all across the globe.

What is the core message of this rally, its impact on the Iranian regime, and the regime’s current situation?

“Beset by a whole host of economic, social, and political crises, the Iranian regime has been trying to rein in simmering social discontent by use of brute force,” says a leading Iranian human rights group. 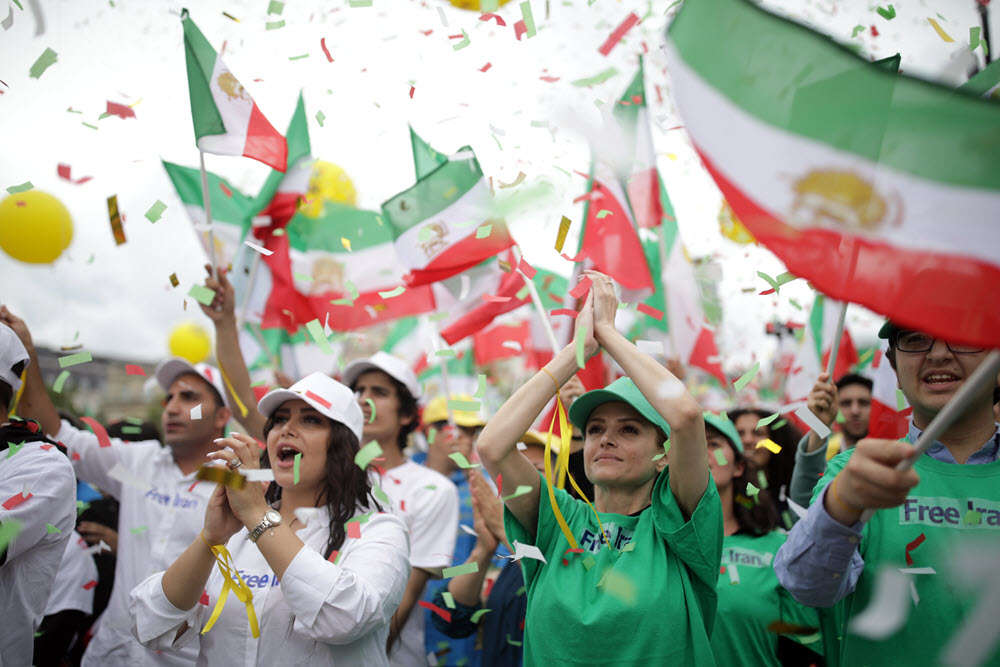 The Iranian regime routinely spreads false information about its main opposition movement, the People’s Mojahedin Organization of Iran (PMOI-MEK), and lately it has taken up the practice of impersonating them online. As the regime’s disinformation strategies persist and diversify, it is increasingly important for the international community to be on guard and to amplify the voices that counter this disinformation.

The Islamic Revolutionary Guards Corp (IRGC) was established on May 5, 1979. What started as a paramilitary group of ideologically trained units loyal to the supreme leader has now grown to be the sole protector and backbone of the ruling mullahs in Iran.

Government mismanagement led to the deaths of 16 women in a tragic fire at Tehran’s Sina Clinic.

Thursday, July 2, 2020, marks the 230th day since the beginning of the nationwide Iran protests.