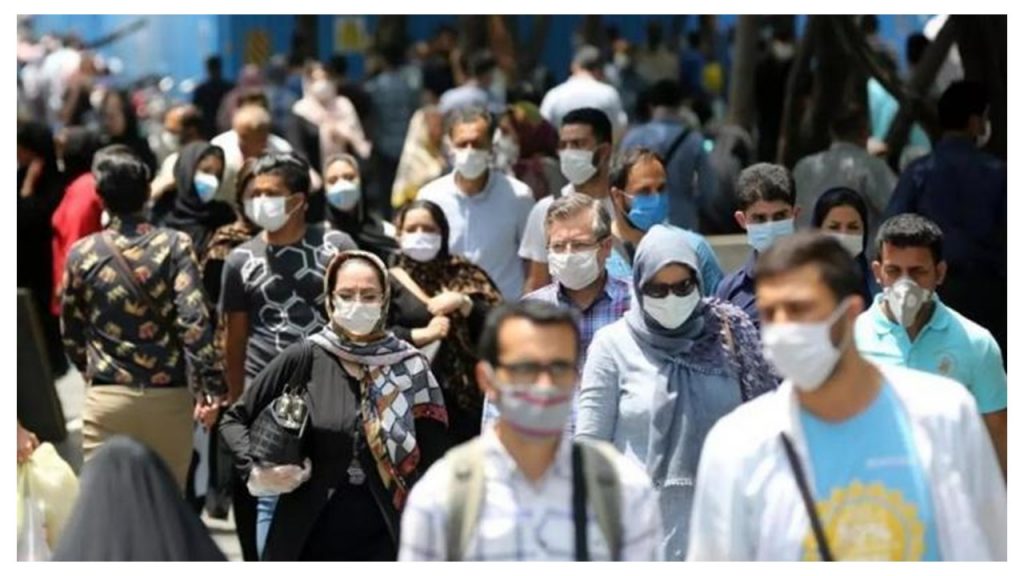 Workers of the Haft Tappeh Sugarcane Company have been on strike and protesting their working conditions for nearly 50 days. Workers and employees of this company have gone several times on strike and held various protests for not receiving their wages for consecutive months and the criminal policy of privatization.

The workers have marched numerously, chanting slogans against company officials and their deceptive measures to plunder the workers under the pretext of privatization, as well as the regime’s officials, particularly the governor of Khuzestan province.

The Iranian regime’s Revolutionary Guards (IRGC) tested new ballistic missiles during the second day of the final stage of their naval drills in southern Iran. While the mullahs are wasting national resources on the military, Iranian people are grappling with poverty and COVID-19.

Starting at 9 am Wednesday morning, July 29, the families of death row inmates who were arrested during the December 2017 and January 2018 nationwide uprising rallied outside the regime’s judiciary building in the city of Isfahan, central Iran, protesting the unjust execution rulings against their loved ones. During this gathering the families of these inmates called for a fair and open-door trial with the media also present to guarantee adequate due process.

Iran: A sparkling desire, the MEK, and a viable alternative

The annual Free Iran Global Summit of the Iranian Resistance, held online due to the novel coronavirus pandemic, was considered the world’s largest online gathering by many observers. This huge initiative, connecting 30,000 places in 102 countries, showed the incredible capability and power of the organized Resistance of Iran in confronting the inhuman strategy of the mullahs’ Supreme Leader Ali Khamenei that was set on using the coronavirus pandemic as a tool to maintain his regime.

Clarity of the message of the Free Iran Global Summit 2020

This event had three messages.

First, the PMOI/MEK stands alongside the people inside Iran, the Iranian Resistance Units and their uprising to overthrowing the regime.

Friday, July 31, 2020, marks the 258th day since the beginning of the nationwide Iran protests.