The National Council of Resistance of Iran, a group of Iranian dissidents, says nearly 50,000 people have died of COVID-19 in Iran, dwarfing the Iranian regime’s official numbers. Ali Safavi of the NCRI joined the Andrew Lawton Show to discuss. 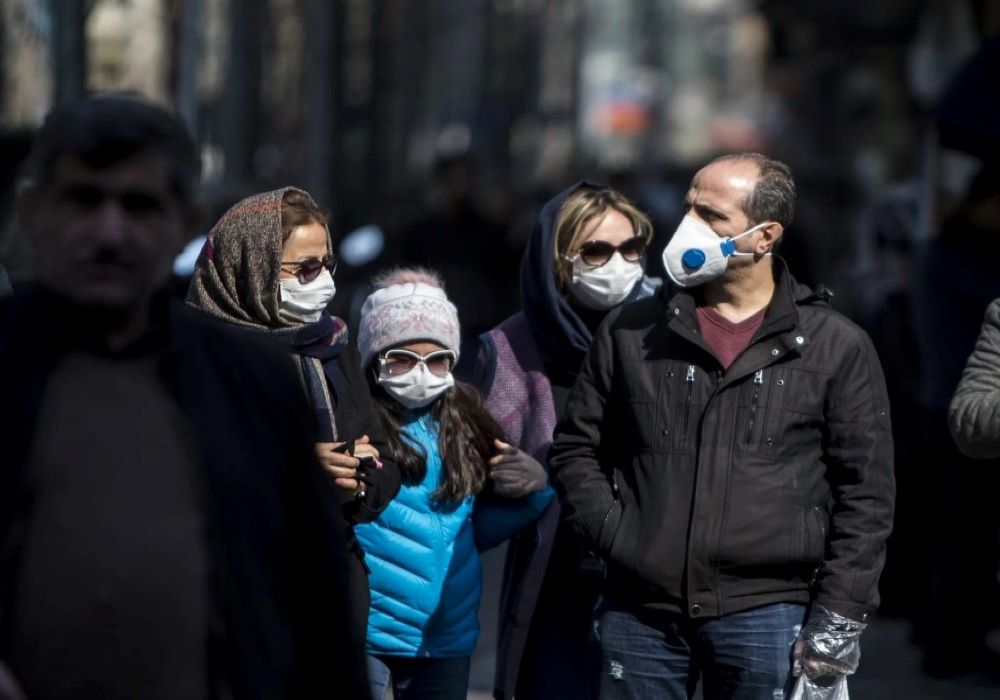 Maryam Rajavi:The forests of Zagros, Dashtestan and Gachsaran, Khaeez forests in Kohgiluyeh, Charmahal-o Bakhtiari and Khuzestan, the farmlands of Ilam, Paveh, Semnan, and some parks in Ahvaz andTehran are burning in fire

But the mullahs’ anti-Iranian regime takes no action, blaming people instead.

The forests of Zagros, Dashtestan &Gachsaran, Khaeez forests in Kohgiluyeh, Charmahal-o Bakhtiari &Khuzestan, the farmlands of Ilam, Paveh, Semnan, &some parks in Ahvaz &Tehran are burning in fire. But the mullahs’ anti-Iranian regime takes no action, blaming people instead #Iran pic.twitter.com/SEpYNIFpVB

Fire has been burning for 2weeks turning 100s of acres of forests in Behbahan &Khuzestan into ashes, threatening human lives &wildlife, damaging historic landmarks such as Baghmisheh in Tabriz. #WorldEnvironmentDay #ForNature

Reports from the Urmia central prison, northwest Iran, indicate that due to the regime’s negligence in isolating and curing those infected with COVID-19, dozens of inmates are infected and there is possibility of a catastrophe.

Iranian medical professionals continue to contradict the Iranian regime’s claims that the coronavirus outbreak is well under control. Iranian regime began reopening its economy on April 11 after a lockdown that was briefer and more weakly enforced than all those that were imposed throughout the surrounding region. Experts warned of the potential for a massive surge in new cases and deaths, but plans went ahead all the same, while the regime’s officials relied on disinformation in order to limit public awareness of the consequences for ordinary Iranians.

In an interview with the Iranian regime’s state-run TV, Morteza Moghtadai, member of the Assembly of Experts and former Attorney General and a former member of the Supreme Judicial Council in the 1980s explained how Ruhollah Khomeini, the regime founder, insisted on execution of 30,000 political prisoners, most of them were supporters of Mojahedin Khalgh Iran or PMOI/MEK. Moghtadai explained how the regime’s officials were desperate and how Khomeini ordered them to continue executions and the massacre of political prisoners in Iran.

How many people died in Iran’s nationwide uprisings?

Six months after the Iranian regime led a bloody crackdown against nationwide protests, interior Minister Abdolreza Rahmani Fazli tacitly announced on Saturday that only 200-250 people were killed in the protests. In contrast, according to information obtained by the People’s Mojahedin Organization of Iran (PMOI/MEK), during the first few days of the uprising, security forces killed at least 1,500 protesters and made more than 12,000 arrests.

The protests began in November after regime suddenly imposed 300-percent hike on the price of gasoline. During the protests, the ministry of communications shut down Iran’s access across the country to resort the most bloody and coldblooded crackdown in the past 40 years away from the eyes of the world. 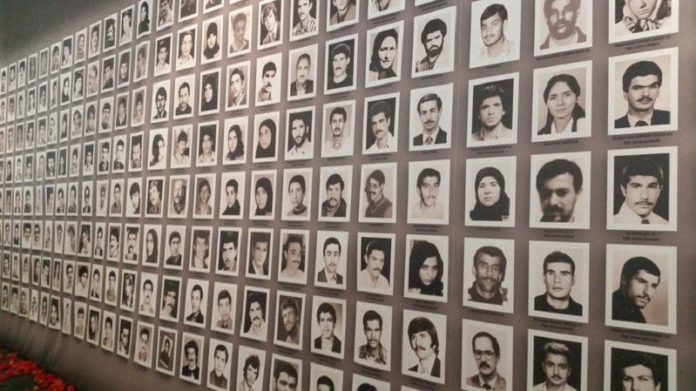 In an interview with the state TV, on June 3, 2020, Khomeini’s death anniversary, Ebrahim Raisi, the regime’s Judiciary Chief, and a member of the Death Committee during the 1988 massacre of political prisoners said, “Well, these [MEK] should not be given a chance

Given the accelerating spread of the coronavirus across #Iran, prison conditions are alarming. I urge the UN Secretary General, Security Council, &other relevant international agencies to help stop a humanitarian catastrophe in the regime’s prisons.https://t.co/22TzwMZQES

Maryam Rajavi: The only force which could end the Iranian regime’s terrorism and belligerence is the uprising of the people of Iran with their organized resistance

The only force which could end the Iranian regime’s terrorism and belligerence is the uprising of the people of #Iran with their organized resistance. #FreeIran2020 pic.twitter.com/fGZ6CNpTcc

Thursday, June 4, 2020, marks the 203rd day since the beginning of the nationwide Iran protests.

THE CONTENT OF THIS PAGE WILL BE UPDATED WITH THE LATEST NEWS UPDATE: 3:00 PM CEST Press Release: Call by more than 250 European and Arab...
Read more
News

THE CONTENT OF THIS PAGE WILL BE UPDATED WITH THE LATEST NEWS UPDATE: 7:00 PM CEST Letter of 123 MEK members (former POWs) to UN High...
Read more
Search