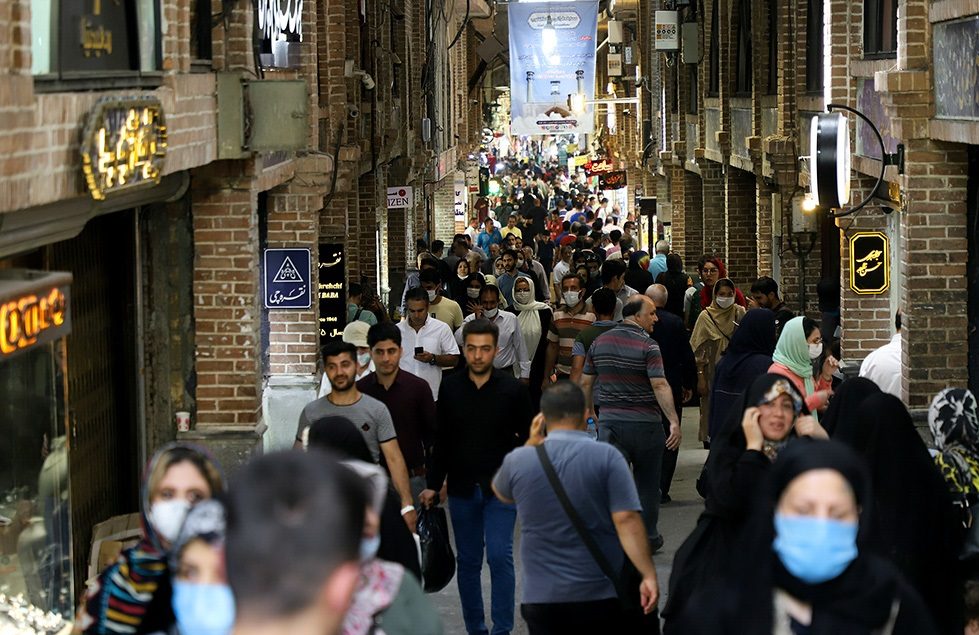 Iranian’s regime official coronavirus death toll exceeded 17,000 at the beginning of this week, following a surge in new cases that marked the largest single-day increase in nearly a month. Over a 24-hour period ending on Sunday, the Health Ministry recorded 2,685 positive tests for Covid-19, bringing the overall total to 306,752. But just one day later, a report by the BBC presented new information about the extent to which the Iranian regime appears to be covering up the true scale of the crisis.

The BBC cited documents that were provided by an anonymous source with apparent connections to the Iranian Health Ministry. Detailed records of hospital admissions pointed to a quantity of infections that was double the official estimate at the time the records were collected. The leaked data suggested that over 451,000 cases had been registered as of July 20. This seemed to corroborate the findings of an April report by a parliamentary research council, although regime authorities quickly moved to downplay that report in state media, claiming that foreign outlets had misinterpreted and exploited it in order to portray Iran’s outbreak as being twice as serious as it is.

In fact, it is increasingly evident that even “twice as serious” as the official reports is a modest description of the reality that Tehran is still facing, more than six months after the novel coronavirus reached the country. While the leaked documents obtained by the BBC point to double the rate of overall infections, they present an even more unflattering picture of the mortality rate. At a time when the Health Ministry was officially reporting approximately 14,400 deaths, its undisclosed records indicated that 42,000 people, or roughly three times as many, had died with Covid-19 symptoms.

But because this higher estimate is derived from hospital admission data, it likely still represents a significant undercount of the pandemic’s impact on Iran. The People’s Mojahedin Organization of Iran (MEK) has attempted to maintain a much more comprehensive overview of the situation, relying on hospital and morgue records alongside eyewitness accounts and independent reporting from various localities and provinces. It has consistently reported that Iran’s official coronavirus death toll was only one-fifth to one-tenth of the actual number.

The MEK’s latest estimate places the death toll at 83,800, adding 1,200 fatalities to the estimate from two days earlier. The latest disclosures clearly validate some of the MEK’s claims, including that which formed part of the basis for many of its subsequent estimates and projections – namely, that Iran’s outbreak began much earlier than the regime would admit.

Iran: Coronavirus Fatalities in 369 Cities Exceeds 83,800
The People’s Mojahedin Organization of Iran (PMOI/#MEK) announced on Thursday, August 6, 2020, that the #Coronavirus fatalities in 369 cities across #Iran have surpassed 83,800. #COVID__19 https://t.co/JBywSlaJ89

Tehran’s first public statements about Iranian Covid-19 patients came on February 19. Through the end of that month, authorities would only acknowledge approximately a dozen deaths, but by then local observers in major cities like Qom were attempting to blow the whistle on unreported deaths numbering in the dozens. Around the same time, the MEK obtained documents from the National Emergency Organization which showed several cases of suspected coronavirus infection had been admitted to Iranian hospitals before the end of January.

Monday’s BBC report notes that the recent data leak identifies the first known coronavirus-related fatality as having taken place on January 22. This makes Tehran’s claims even less credible where they concern a single-digit death toll being maintained until nearly a month later. And by implying that community spread was already active before the start of February, the earlier death date underscores the irresponsibility of the regime’s behavior throughout that month, which marked both the anniversary of the Iranian Revolution and a national parliamentary election.

As well as reporting on the coronavirus outbreak itself, the MEK has provided detailed accounts of the ways in which the Iranian regime works to manufacture the appearance of popular support in the face of this and other crises. Around the time of the anniversary celebrations, the Iranian Resistance explained that attendance was made mandatory for various state employees, while residents of poor, rural towns were compensated with free travel or other incentives in exchange for appearing before state television cameras at official parades and festivities.

The MEK also emphasized that in the run-up to the parliamentary elections, which took place just two days after the first official acknowledgement of the outbreak, authorities aggressively pushed for the highest rates of participation. Regime’s Supreme Leader Ali Khamenei even went so far as to describe voting as a religious obligation, specifically because it signaled support for the ruling system, regardless of individuals’ politics.

But over the ensuing months, various cracks have appeared in the official narrative, and not all of them have come in the form of secretive data leaks to independent and foreign media. In mid-July, regime’s President Hassan Rouhani openly speculated that the infection may spread to as many as 25 million of Iran’s 83 million citizens. And on Sunday, one member of the Health Ministry’s coronavirus task force admitted that there were signs of the outbreak becoming still worse, with rates of transmission increasing by as much as nine times in May.

Yet none of this has stopped the regime from charging forward with plans to increase economic activity, in absence of serious countermeasures to prevent workplace and household spread. Before the country began reopening its economy in mid-April, Rouhani reportedly gave brief consideration to an extended lockdown, but was ultimately unwilling to contradict the regime supreme leader’s declaration that “boosting production” would be the top priority for the current Iranian calendar year, regardless of other circumstances. 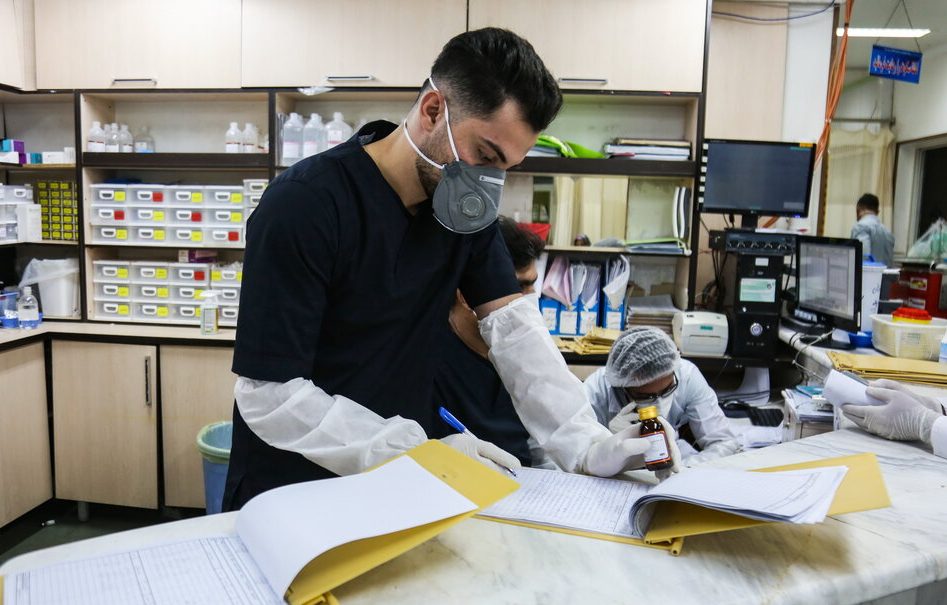 Because of this singular fixation on economic indicators, there is little chance of a change in the current trends related to the coronavirus outbreak. According to the MEK, these trends include a ratio of hospital admissions to discharges that has kept some facilities over capacity for more than a month and a half. In one of those hospitals, it was reported that 40 patients died during the final week of July alone, whereas just over 400 deaths had been recorded at the same site over the entire six months leading up to that point.

It is obvious from this reporting that the entire country is suffering from a severe shortage of medical resources. But as part of an ongoing, if inconsistent effort to downplay the seriousness of the outbreak, regime officials continue to insist that they have equipment and personnel to spare.

Previous articleThe Only Economic Fix For Iran At This Point Is Regime Change
Next articleIran: The MEK in Albania