Maryam Rajavi’s condolences on the loss of Marjan, the great artist of Iranian people and Resistance:

I was deeply saddened by the untimely death of Iran’s popular artist, my dear Marjan. Preceding her was my dear Massoumeh Joshaghani who was also a political prisoner in the same years.

The long painful years of incarceration and torture alongside resistant women of the PMOI, led Marjan’s freedom-loving soul and restless conscience to a new path to freedom of her people and her country.

During her years in exile, she joined the PMOI/MEK and the Iranian Resistance. For two decades, she was the inspiring voice of Iran’s oppressed women and girls. In the dark of the night, her voice gave glad tidings of looming dawn.

She rose up against the status quo and attested to this truth that commitment to freedom is all of what every human being has. And in the era of darkness and repression, a popular artist must deliver on this great commitment. 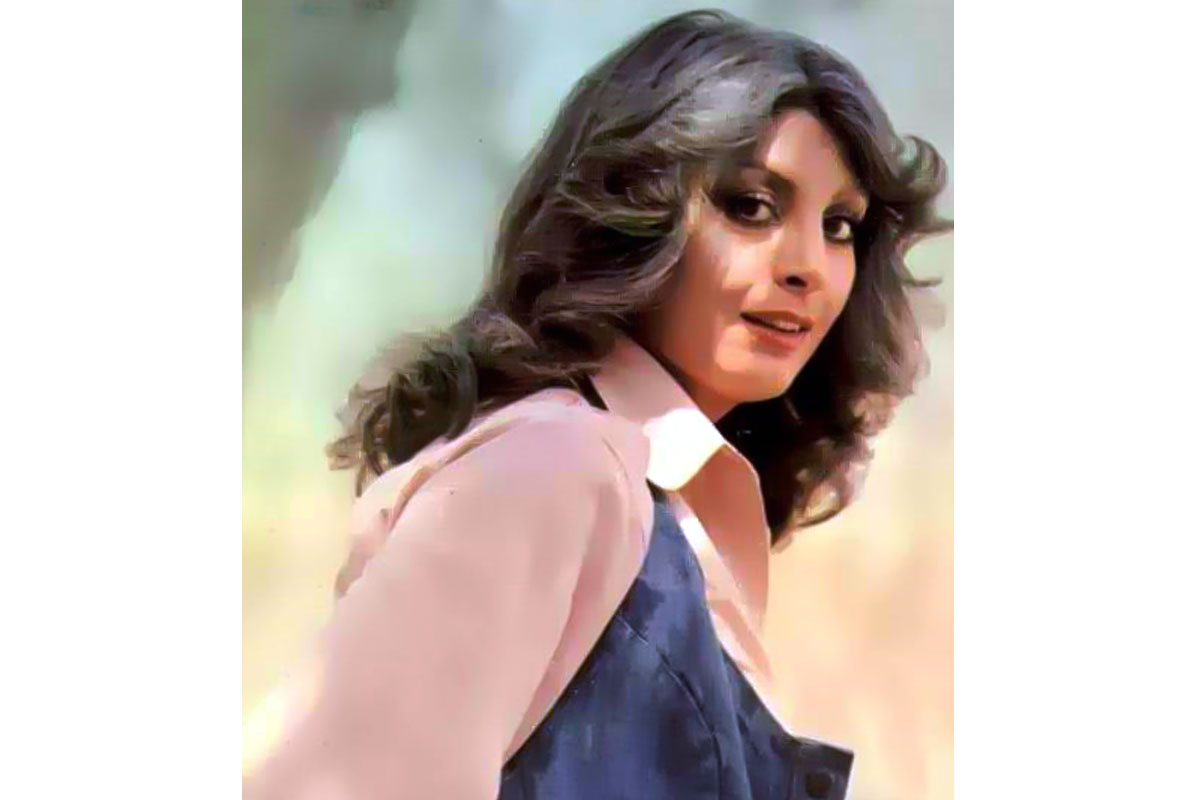 Indeed, female artists such as Marjan and Marzieh, who rose up and fought the regime, are genuine representatives of the suffering of Iranian women and their passionate desire for liberation.

I have lost a very dear sister, but I am confident that her sisters in the PMOI/MEK, particularly those who were her cellmates, and the young rebellious women of Iran who will rise up for freedom, will fill her empty place.
I extend my sincere condolences to her daughter, Poupak, to Mr. Jourak and their honorable family, to her artist colleagues, to all freedom-loving artists and the art community in Iran, and to the big family of the Iranian Resistance.

My dear Marjan will always stay with us and will sing her songs of freedom, songs which will certainly be realized.
Marjan’s songs, her choice, and her commitment to freedom and the people of Iran are inspiring to the young people of Iran and particularly to defiant young women. Her voice will resonate in tomorrow’s free Iran.

Her songs about “the city’s martyrs”, “shattering the 1000-year silence in Ward 209”, “time for regime change”, and “we will rebuild our country” are part of the rich, fine and invincible conscience of Iranian society.

We will never forget when she sang against the mullahs: “Go on! Beat and kill as much as you can. But what will you do with the inevitable growth of the sprouts. What will you do with the chicks sitting in the nest?”
And her unforgettable words when she told the women of Iran: “Rise up and be the harbingers of this caravan. Lead the way in the battlefield. Believe in your own power and determination.”

My dear #Marjan will always stay with us and will sing her songs of freedom, songs which will certainly be realized. #Iran #FreeIran pic.twitter.com/AaYu0wMpi7

Hail to Marjan; she became eternal. 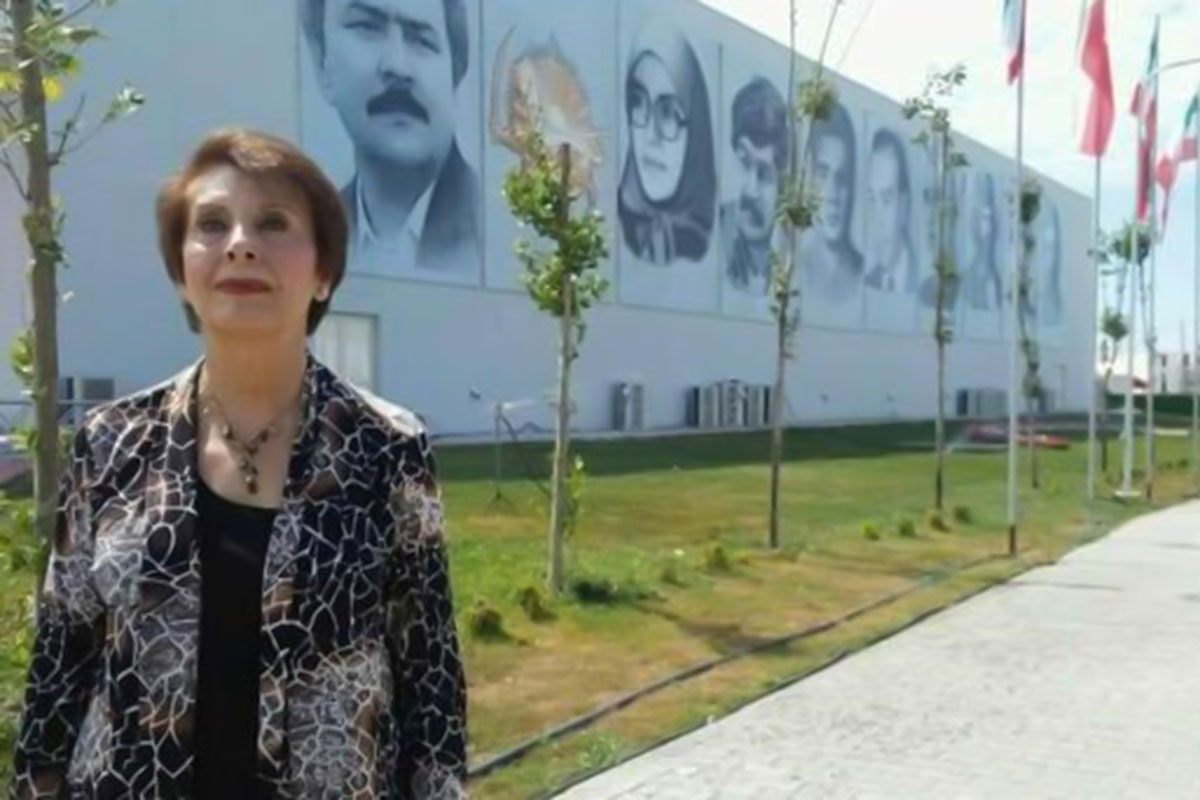