Maryam Rajavi Plan for Iran Following the Fall of the Mullahs 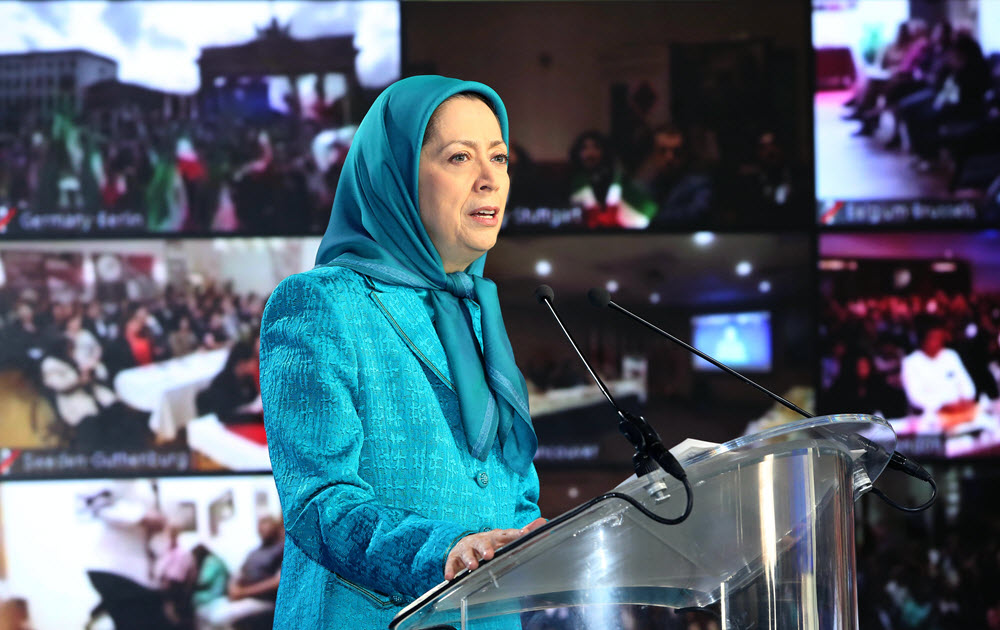 Given the current political climate in Iran, it seems clear that the Mullahs’ Regime will not be in power much longer, therefore it only seems appropriate to examine what will happen when the Regime finally falls.

To do this, we have examined the past statements from Maryam Rajavi, the President-elect of the Iranian Resistance, who will lead Iran through a transitional period after the mullahs have been overthrown in order to transfer power to the Iranian people.

First off, of course, is the Iranian peoples’ uprising against the mullahs, which began in December. Ordinary Iranians who have had enough of the Regime’s corruption, mismanagement, and abuse, are protesting in the streets, calling for regime change, despite the very real threat of execution. While Iran is used to protests – as all oppressive regimes must be – these are different than any before, mainly because they are being led by Maryam Rajavi and the Iranian Resistance.

Resistance units have been instrumental in planning these protests for maximum results, with minimal risk to the Iranian people. They’ve targeted areas that the state security forces rarely patrol, spread the word via social media, and hit while the mullahs are at their weakest.

So, in a matter of a few months (or even a few weeks), we may soon see the end of the mullahs, so what will Iran look like then?

Well, Maryam Rajavi and the National Council of Resistance of Iran (NCRI) currently form a government-in-exile in France. They would immediately travel to Iran in order to form the legitimate government for the transitional period, when they would work to transfer power to the Iranian people, by instituting a constitution and a free and fair election process. This is the true goal of Maryam Rajavi, as she has said countless times.

The transitional period is important for two main reasons:

1) It will prevent the democratic revolution from being usurped by foreign powers, as Iran did to Iraq after the fall of Saddam Hussein, or by malign powers, as the mullahs did in the 1979 revolution.

2) It will institute a democracy that will respect the popular sovereignty of the Iranian people, meaning that no one will be able to reverse the good work of Maryam Rajavi and the Iranian Resistance and revert Iran into a dictatorship.

During the six-month transitional period, Maryam Rajavi would serve as President of Iran, while the rest of the NCRI would transfer to their equivalent roles. Maryam Rajavi and the NCRI would first put in place their own constitution based on freedom, democracy and equality, which the Iranian people have been seeking for more than a century, as opposed to the velayat-e faqih doctrine that espouses misogyny, discrimination, and compulsory religion.

While addressing the Grand gathering of Iranians in June 2004, Maryam Rajavi said: “Our Constitution has not been drafted by the Assembly of Experts, which is a collection of criminals. Today, it remains engraved in the hearts of each and every Iranian. And, tomorrow, it will be drafted by elected representatives of the Iranian people in a Constituent Assembly.”

Maryam Rajavi’s constitution rests on pluralism, separation of religion and state, gender equality, equal rights, and an end to cruel and unusual punishments, including executions.

Then, they would set about holding the country’s first free and fair election to form a national assembly, with respect for the secrecy of the ballot and every person’s vote being equal. Once the assembly has been formed and is ready to fulfil its obligations, Maryam Rajavi and the rest of the NCRI will resign their posts.