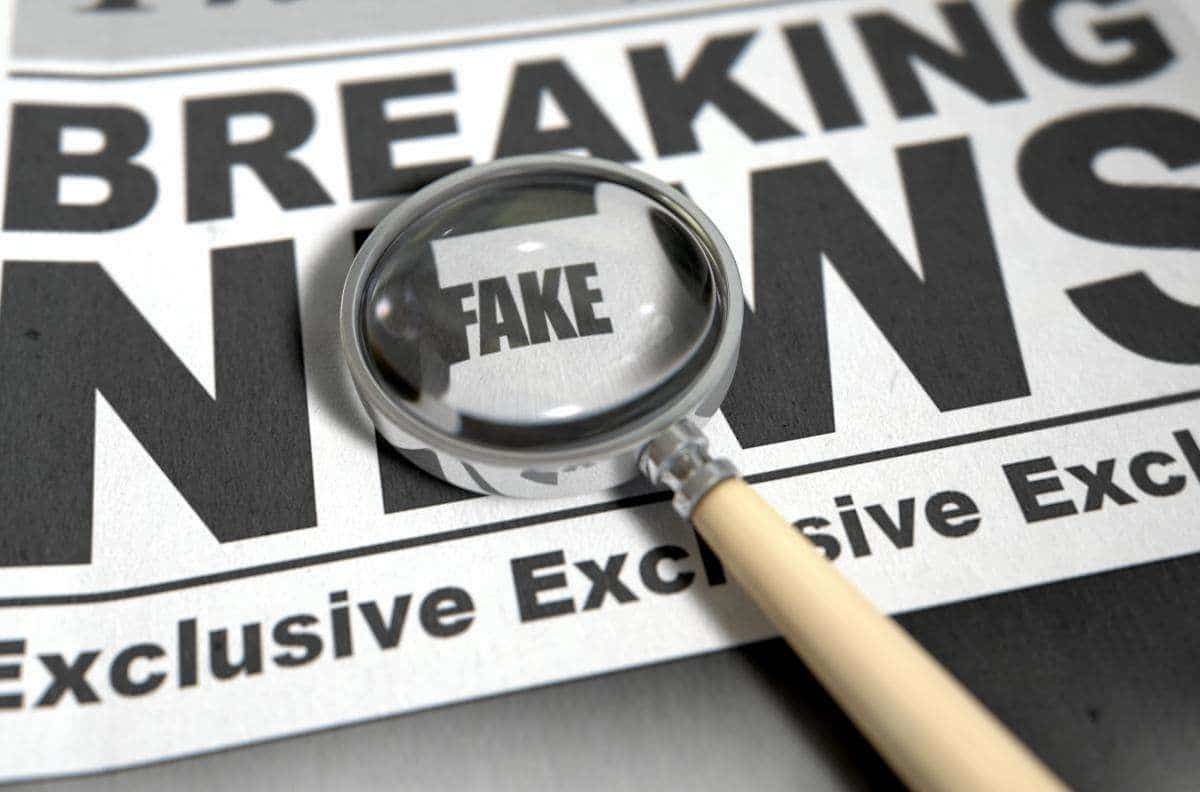 On Monday, the Henry Jackson Society, a London based think tank, published a 100-page report that details many of the tactics used by the Iranian regime to spread its own talking points and undermine Western policy through the media by relying on a network of fake news websites with a thin veneer of credibility. The report’s author, Dr. Paul Scott, notes that this network’s claims of credibility tend to be self-reinforcing, in the sense that various websites might reference and republish content from others in order to give the impression of research spanning multiple sources when in fact, the various sites are merely contributing to the same echo chamber.
That phenomenon is made even more effective by the network’s access to so-called experts in Iranian affairs, counterterrorism, and so on, who have well-established ties to Iranian intelligence services, yet continue to benefit from the faux legitimacy they have acquired through prior publications, media interviews, and professional positions. Over the years, a handful of these individuals have been exposed in ways that led to their prosecution or sanction, but others have continued to receive positive attention from some media outlets even amidst repeated criticisms from Western intelligence agencies and opponents of the Iranian regime.
Among the most prominent individuals in the first category is Kaveh Lotfolah Afrasiabi, a Massachusetts political scientist who was arraigned in a U.S. federal court in January on charges of repeatedly violating the Foreign Assets Registration Act through his service to the Iranian regime. Over a 13-year period, he reportedly received more than a quarter of a million dollars in financial compensation from his Iranian handlers for pushing pro-regime talking points through legitimate sources, on at least one occasion even helping a member of U.S. Congress to prepare a letter to the White House urging support for a policy favorable to Tehran.

Afrasiabi has little chance of continuing to exert his direct influence over international media in the wake of his prosecution, but it would be foolish to underestimate the impact that he had during his 13 years of activity or the longevity of that impact. There is little doubt that the narratives he injected into otherwise credible news outlets will continue to circulate, and unless the offending publications are scrupulously unearthed and corrected after the fact, they will surely continue to be cited by the non-credible sources that Iran has helped to proliferate all across the internet.
While the newly-published report focuses on the dissemination of Iran-backed fake news in the United Kingdom, it bears mentioning that prior investigations have established that such websites have been constructed in a number of different languages, featuring the domain extensions for a number of different countries in which the regime believed it could benefit by spreading its influence.
This was part of the takeaway, for instance, from last year’s news that the U.S. Department of Justice had shut down at least 92 websites with ties to the Iranian government and to a global collective of social media accounts tasked with promoting that online content. Separately, thousands of these sorts of accounts have been shut down by Twitter and Facebook over the years, in several clean sweeps that aimed to combat disinformation campaigns and deceptive accounts run either by bots or by persons using fake personas.

One area in which the Iranian regime has been very active for decades with similar tactics has been the demonizing campaign against its main opposition, the People’s Mojahedin Organization of Iran (PMOI/MEK).
In this regard, during the third day of the NCRI’s “Free Iran Global Summit,” Ambassador Adam Ereli, former U.S. Ambassador to Bahrain, said:
“The MEK has done a great deal for the people of Iran and for the world. But perhaps the greatest testimony to your effectiveness is the fact that the Iranian regime hates you so much and will stop at nothing to destroy you. And to me, that says—that speaks volumes. It says that they consider you a threat and, frankly, whatever’s bad for the Iranian regime is good for the rest of the world.” Said Ereli in his speech, adding:
“The MEK efforts have been instrumental in exposing this conspiracy of terror by the government of Tehran over many, many years. And you’ve had, I think, some very important successes in disrupting the Iranian regime’s terrorist activities. And that’s why, again, not only have they tried to destroy you in Iran, they’ve also tried to discredit and demonize you outside of Iran. They have funded information campaigns against you. They have tried to convince journalists, governments, think tanks that the MEK is an outlaw organization, that it doesn’t represent Iranians, that it has no following inside Iran. Well, again, the fact that they’re saying this indicates to me that the opposite is true. Otherwise, they wouldn’t be spending all this money and effort to present a false narrative.”

.@erelija: Iran's regime has a sophisticated and coordinated plan to spread terror and violence and destabilization in the region. #MEK has been exposing this conspiracy of terror over many years. #ExpelIranDiplomatTerrorists #FreeIran2020 https://t.co/Jiy2ZBgkVa

Unfortunately, the regime has been helped toward its demonizing campaign and spread of fake news by high degrees of Western apathy and ambivalence. Even though this week’s report and others like it clarify the extensive reach of activities carried out by figures like Afrasiabi, there is still little sign of a coordinated effort by American and European governments to uproot Iranian disinformation once and for all. As a result, other disinformation operatives and other spurious news sources remain active throughout the world despite being closely associated with those that have already faced the consequences or been shut down.

Prior to his arrest, Afrasiabi shared several bylines with Trita Parsi, the founder of the National Iranian-American Council, who has repeatedly come under fire from Iranian dissidents and several lawmakers in the U.S. for operating as a lobbyist for the Iranian regime. That criticism was echoed as recently as last year by several U.S. Senators in a letter to the Department of Justice which stated that “NIAC’s innocuous public branding masks troubling behavior” and that its “relationship with the Iranian regime and its role amplifying regime propaganda in the United States have been the subject of discussion in Washington D.C. for years.”
Little has been done during those years to assess this relationship or confront the roles played by Parsi and other suspected contributors to the relevant propaganda campaigns. As long as this trend of inaction persists, reports like Henry Jackson Society’s will inevitably continue to be published, calling attention to the prevalence and the potential consequences of Tehran’s deceptive influence, and thus underscoring the need to confront it with something more than occasional, individual prosecutions and closures of websites and social media accounts that will inevitably pop back up as quickly as they were removed.