France Suggests Sanctions Could Be Reimposed on Iran Regime 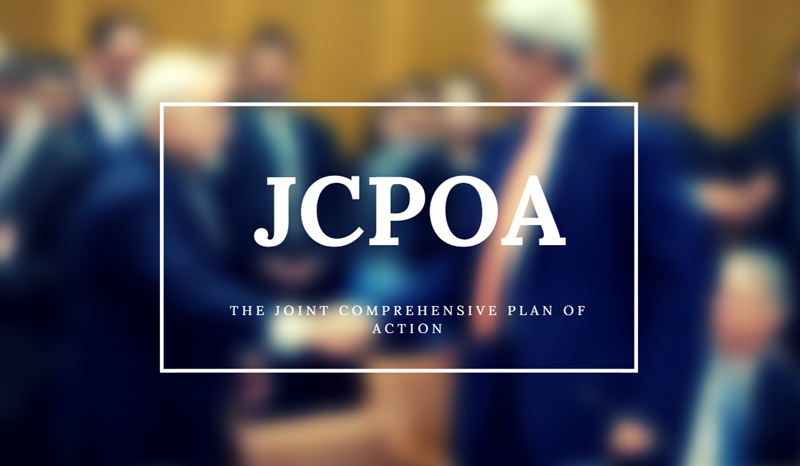 International sanctions could be reimposed on the Iranian regime if it reneges on commitments under its nuclear deal, sources at the French presidency said on Tuesday, after Tehran said it would scale back its compliance a year after Washington pulled out.

European powers will turn to a dispute mechanism that could reimpose international sanctions on the Iranian regime if Tehran reneges on parts of the 2015 nuclear deal with world powers, French presidential sources warned, according to the Reuters news agency.

The Iranian regime’s state media have aired multiple conflicting reports on the matter. Some state media reports say the regime does not plan to pull out of the deal, but will revive some nuclear activity that was halted under it. The regime’s president Hassan Rouhani is due to speak on Wednesday.

“We do not want Tehran to announce tomorrow actions that would violate the nuclear agreement, because in this case we Europeans would be obliged to reimpose sanctions as per the terms of the agreement,” a French source said, according to Reuters.

A second French official later said the suggestion that sanctions would be reimposed if Tehran reneged was referring to a mechanism within the deal itself.

“We don’t want to go as far as sanctions and want Iran to respect its commitments and that’s the message we passed to Tehran and Washington,” the official said.

The deal provides a mechanism for states to complain if the accord is being breached, and ultimately for sanctions to be reimposed unless the U.N. Security Council votes to extend relief.

“Tomorrow, depending on what is in the statement from Tehran, at this stage what we’re expecting is a collective European reaction but as we do not yet know exactly what will be in it, we are preparing for different eventualities,” the first official said.