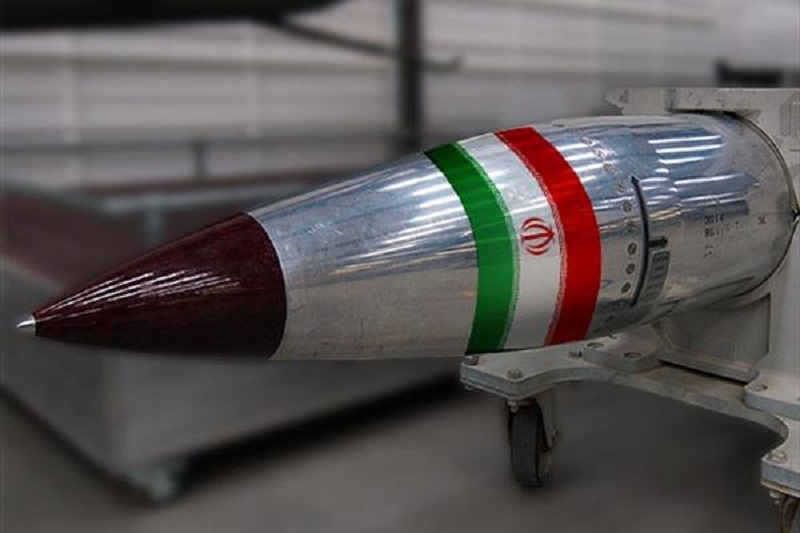 The United States activated the snapback mechanism, a proviso of the 2015 Iran nuclear deal with world powers, citing the Iranian regime’s illicit activities and constant violations of its obligations under the terms of the agreement. Reimposition of sanctions will have severe consequences for the regime.

In addition, during their press conference on Monday announcing these sanctions, Secretary of State Mike Pompeo while blasting the 2015 Iran nuclear agreement with world powers, called it “an exercise in appeasement,” which “gifted the regime billions and paved the way for Iran to become the arms dealer of choice for terrorist groups and dictators all across the world in just five short years.”

The Iranian regime was previously under these sanctions, but what is the difference this time? Will the regime’s situation return to what it was before signing the nuclear deal?

All the above shows the Return of Sanctions and activation of the Snapback mechanism, the consequences for Iran’s regime are quite different from previous under sanctions.

Regarding the current social, economic and COVID-19 crises, it is worth mentioning two articles by the regime’s state-run medias, reflecting the outcome and warning the regime’s officials of another uprising.

Regarding new sanctions on the Iranian regime, Iranian opposition president-elect Mrs. Maryam Rajavi on Friday, September 18 said: “As for sanctions, I must reiterate that the people of Iran were attacked and slaughtered last November for protesting against gasoline price hikes. They want the pipelines that fuel the mullahs’ killing machine and terrorism to be destroyed. According to official reports, billions of dollars of oil revenues disappear every year. In other words, they end up in the coffers of Ali Khamenei.”

As Mrs. Rajavi reiterated, the international community should “boycott the clerical regime. Boycotting the regime helps the fight against terrorism, against suppression and against corruption. But every single dollar given to the regime will turn into a bullet that is fired into the hearts of youths in Iran, Iraq, Syria and Yemen. Our people do not want uranium enrichment plants. Neither do they want a ballistic missiles program, or the regime’s criminal wars in Syria, Iraq, Yemen and Lebanon.”

Maryam Rajavi’s speech on the eve of the UN General Assembly summit- September 18, 2020
Previous articleIranians and MEK Supporters in U.S. and Europe Welcome Sanctions on Iran’s Regime
Next articleIran: Defiant Youths Target Centers of Repression and Plunder of the Mullahs To Protest Execution of Detained Protesters